First working with us in 2015, Celebrity Cruises had huge success with their travel video campaign. The stunning series for ‘A Different View’ included TVCs, digital and social media content for their Mediterranean and Caribbean cruise routes.

The initial campaign was shot by UK award winning director and photographer James Morgan, and it didn’t take long for the brand to recently re-commission him for a second!

James is an exceptionally talented director; he got under the skin of our brief and not only delivered this but smashed goal posts out of the park. Always with a keen eye, James was able to find the best opportunities both out in destination and on board.

Embarking on the sequel, the next job for James and producer Johnny Langenheim took the team to St. Lucia. Set in an idyllic location and with the strong production crew, they created the beautiful TVC above, which premiered on C4 before Gogglebox.

By commissioning the filmmakers directly on the platform, Celebrity Cruises were able to collaborate with the same team on a new phase of the campaign, and as a result, continued the modern and stylish approach to promotional content. 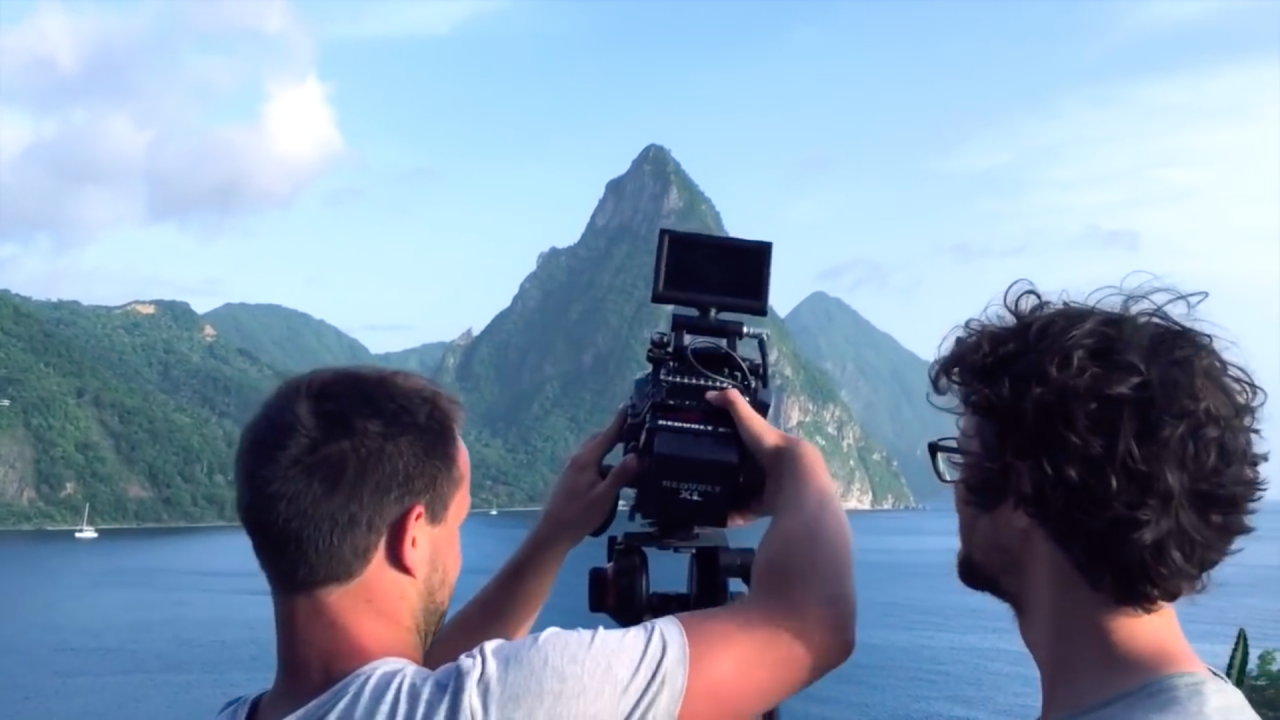 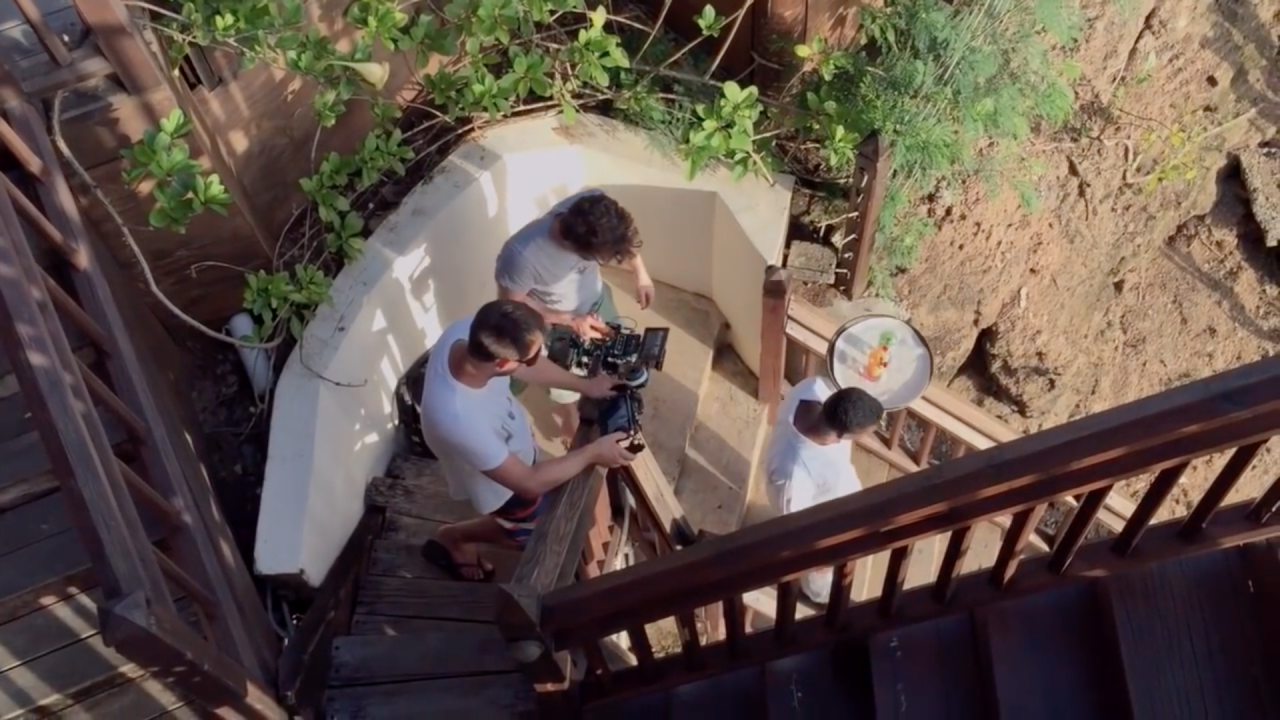 Celebrity Cruises were in safe hands with the filmmakers, who nailed the brief, creating content the brand could be proud of.

With a focus on authenticity, the videos were shot with locals, staff and travellers, meaning no actors or models! It was an easy challenge for the director, who combined cinematic techniques with a documentary approach to create the unique travel video series.

Go behind the scenes with the talented team and find out a little bit more about how they created the immersive piece: 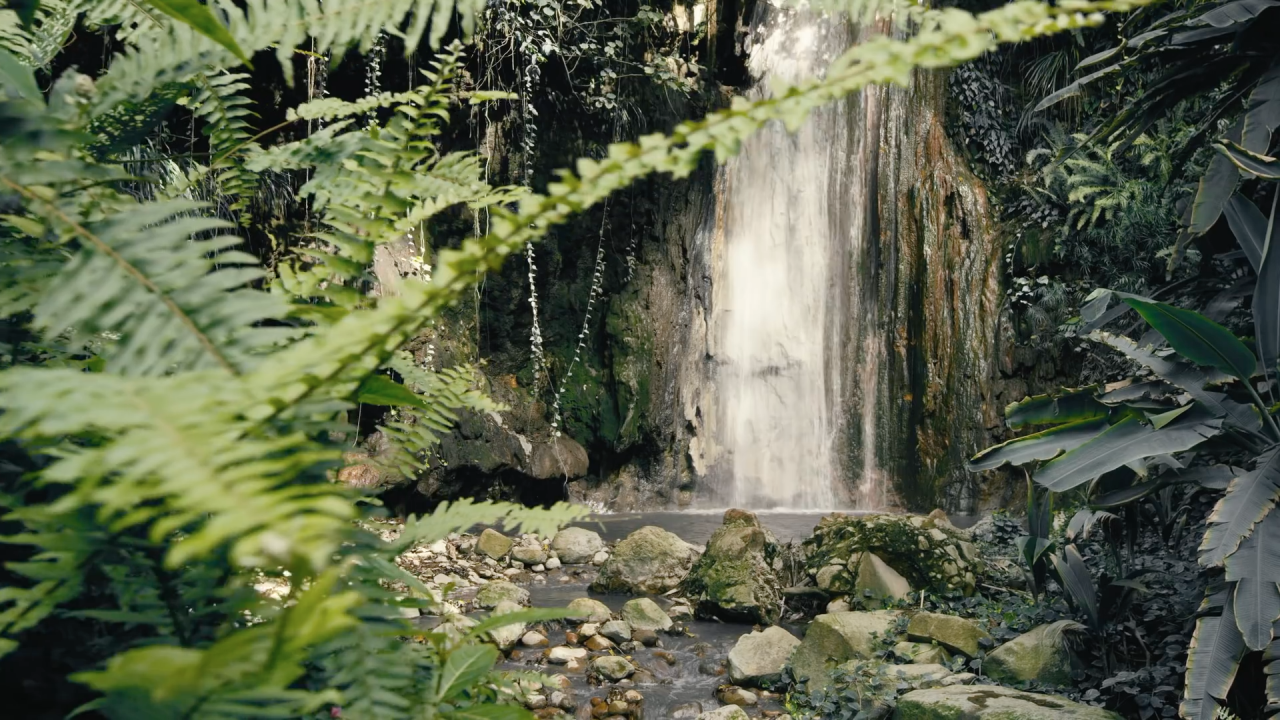 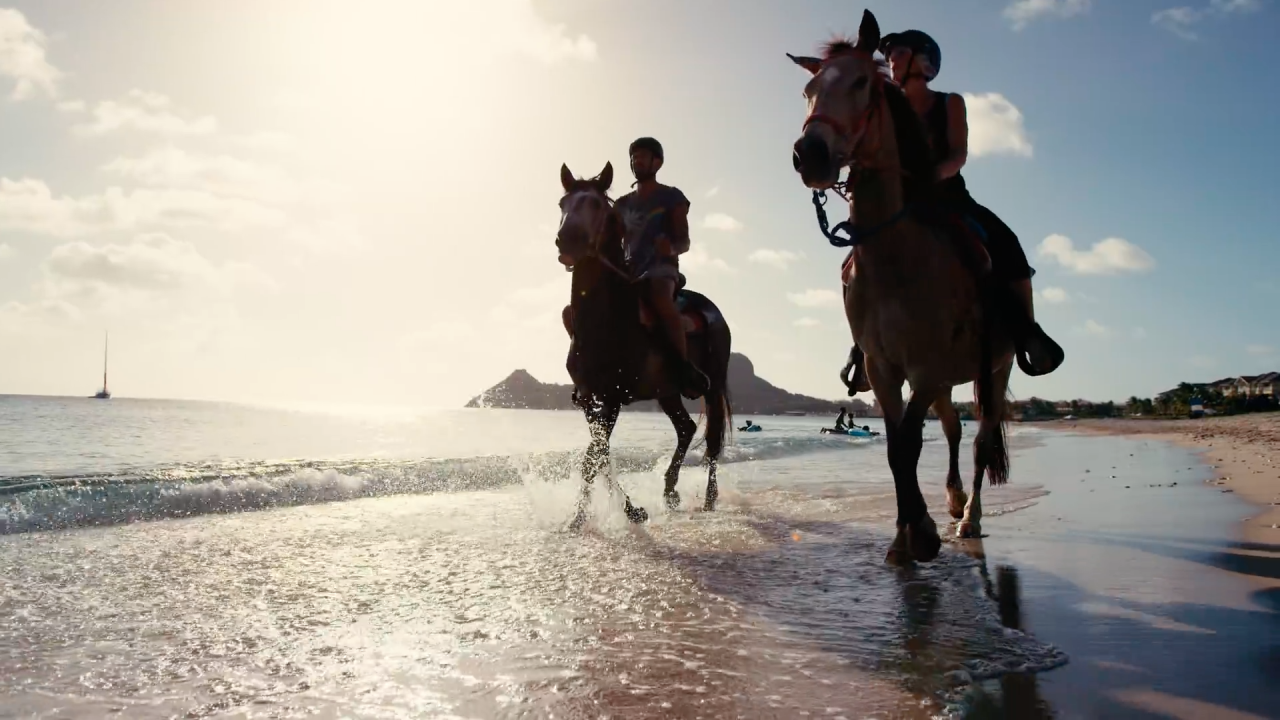 A huge congratulations to James Morgan, Johnny Langenheim and everyone who worked on the campaign!

Find out more about our end-to-end production platform and how you can collaborate with our creative community. If you’re a filmmaker and you’d like to work with us, check out all our open briefs and opportunities here.