The video was commissioned via Genero, with the Melbourne based band letting Russian filmmaker Vasily Ovchinnikov take the creative lead on the eerie and provocative piece.

We’re very happy with the how the video for Bones turned out. We mostly took a hands-off approach and let Vasily explore his creativity and vision as we were impressed with his initial idea for the video. We love the chemistry between the two lead actors and the imagery they produce together, in particular the shadow play in the atelier.

It’s another incredible piece of work from the Platinum ranked filmmaker, who has been involved with Genero for 7 years! Take a look at our 2013 feature to see some of Vasily’s earlier work.

The project left a mark on the director, who said he was never trying to create something mainstream: “When I create this kind of story, I know who my characters are, I know the beginning and I know the ending. The rest of the details come during the rehearsal and shooting itself. And this is what I like the most: When something unexpected comes to life during the filming.”

See more of Vasily’s work here, and find out more about Polykite here. 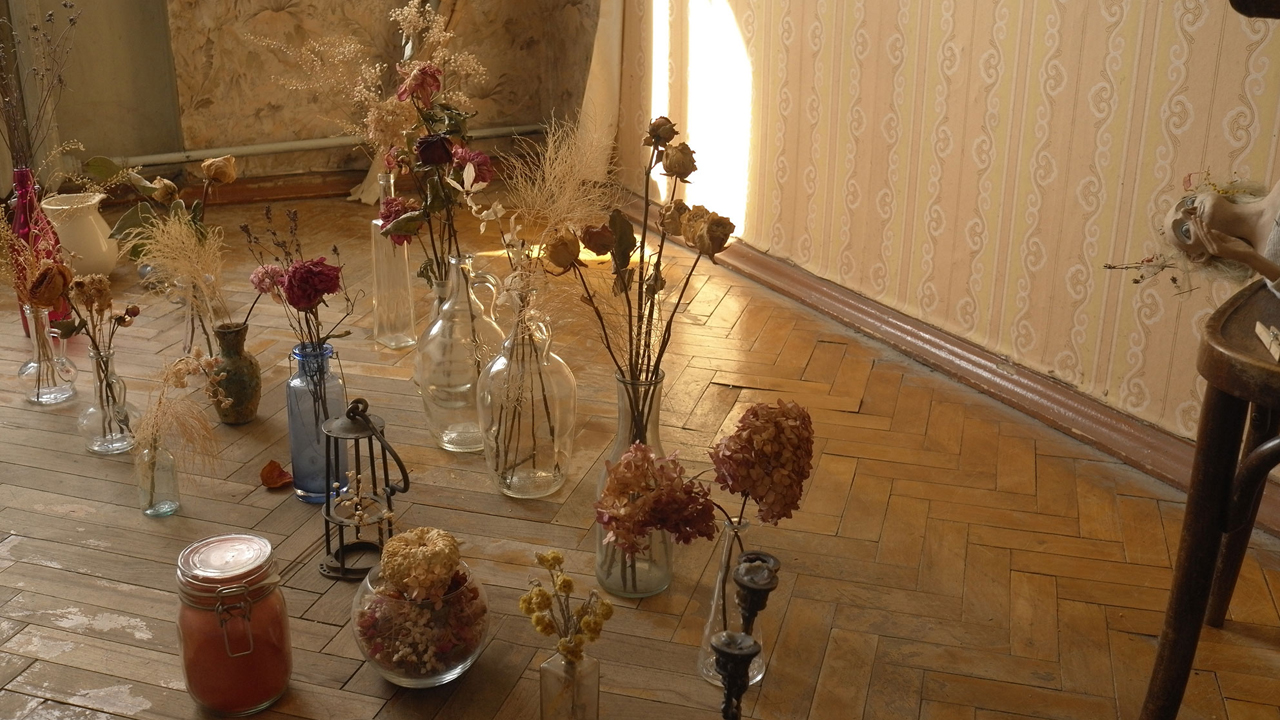 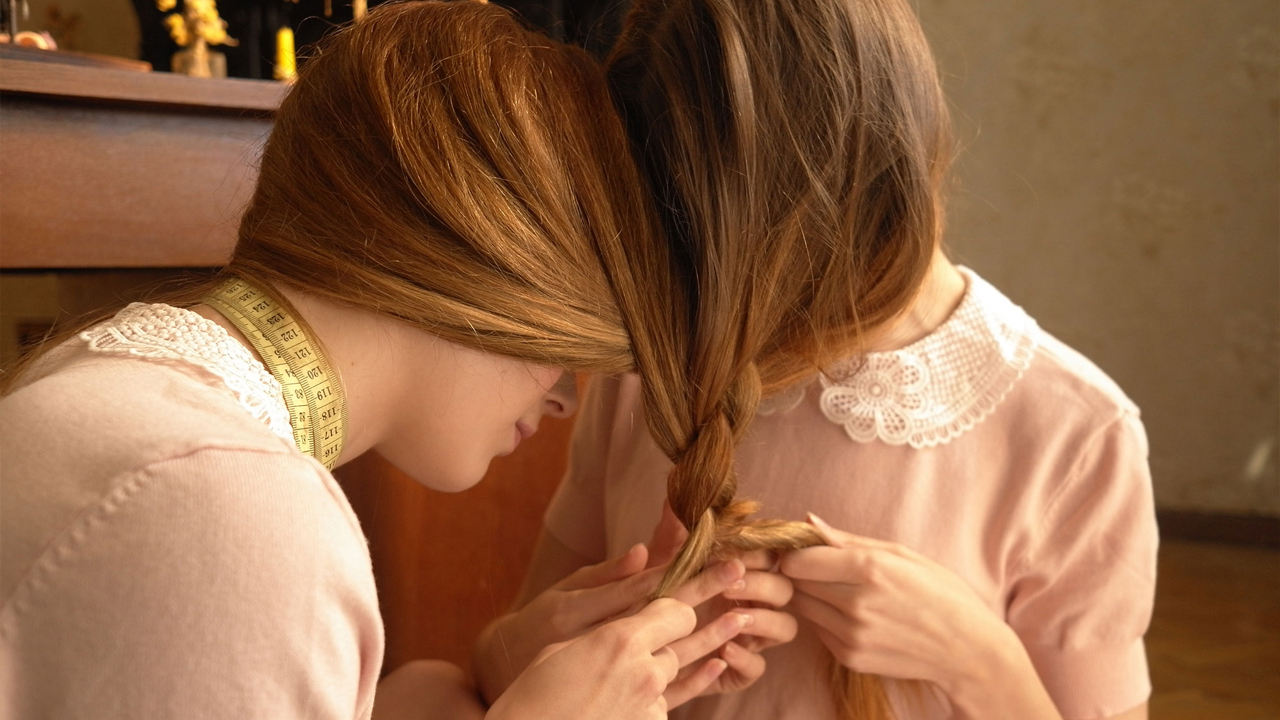 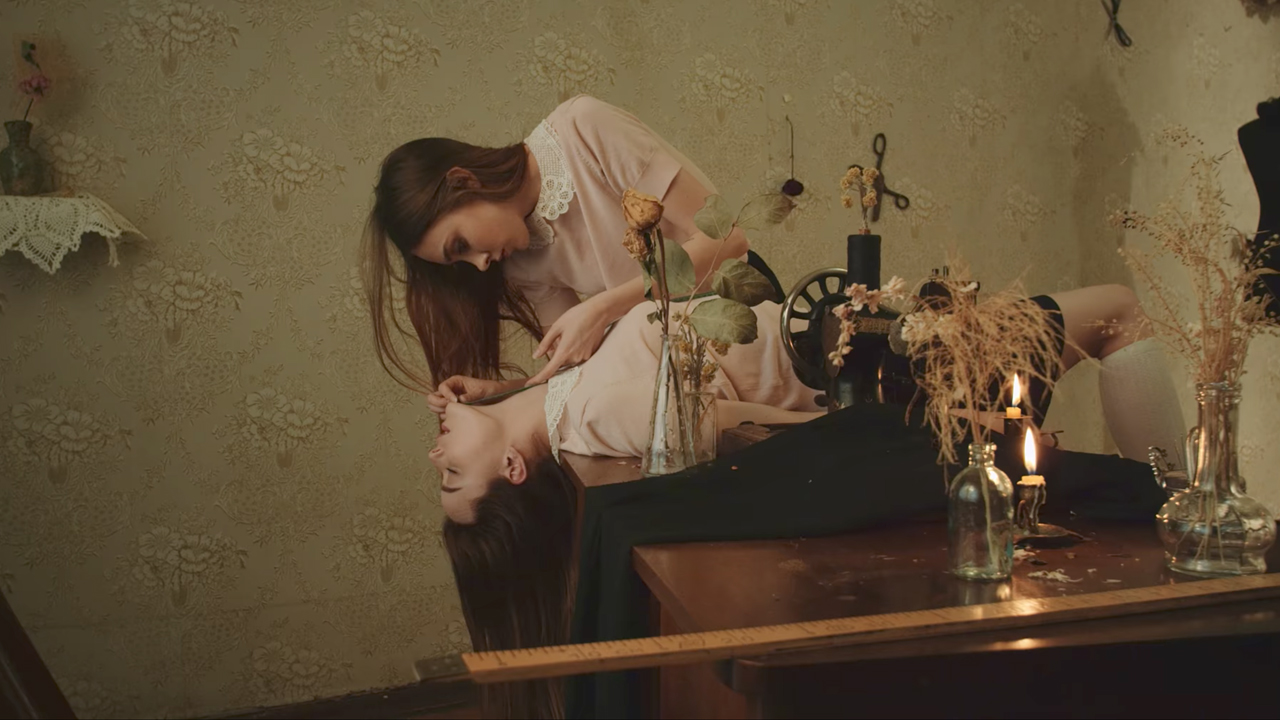 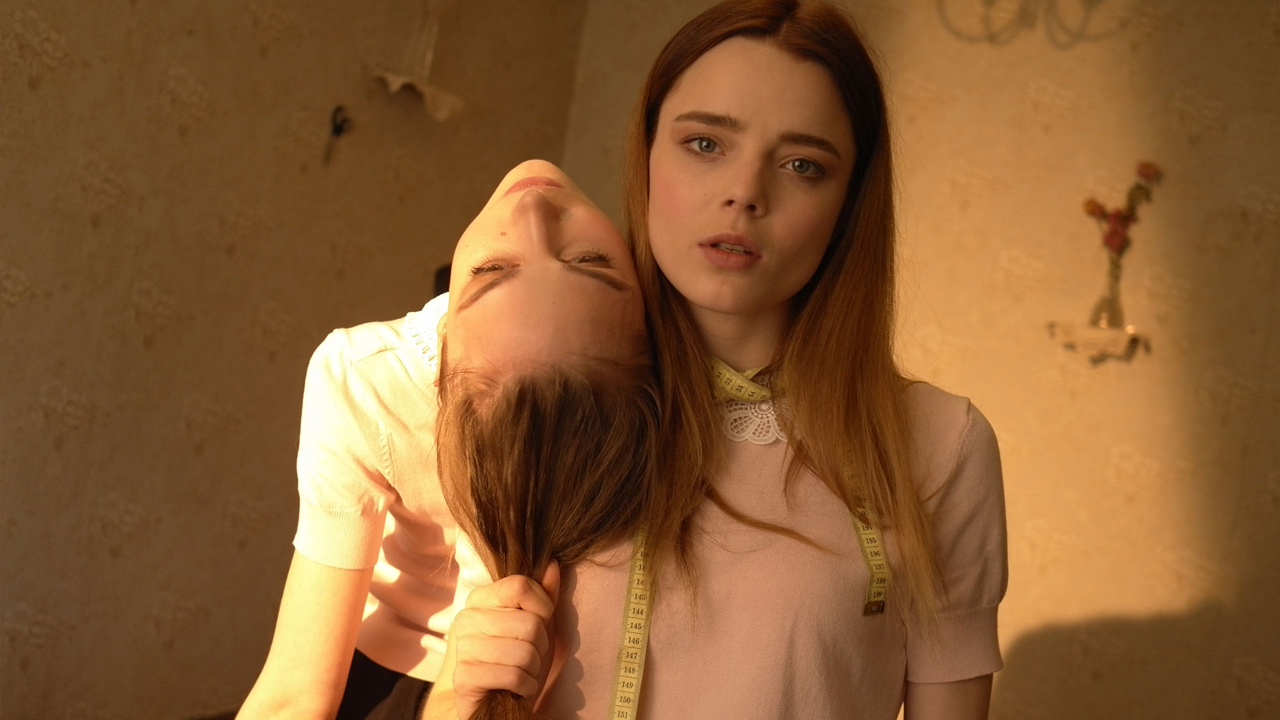