This video is a cinematic journey of an emotional and fearless young boy. We were deeply moved by this interpretation of heart of mine.

We’ve got our next official selection from GROUPLOVE! The latest music video for their album ‘Big Mess’ has been released, and was created by UK based filmmaker Torz Ayling. The band were really moved by this one, which was submitted for ‘Heart of Mine’. Watch the full clip above.

Congrats to Torz and her team! There were plenty of other beautiful videos submitted to this brief, but we asked the director to tell us a little bit more about the video that won over the band:

After falling in love with ‘Heart of Mine’, it was the lyrics that I felt really illustrated an element of child-like innocence and I wanted to empathise and reflect that in the narrative of the music video. I had previously written a short film that I felt really suited and unified with ‘Heart of Mine’ and ultimately it was my aim to create a video that was moving as well demonstrating my interpretation of the song. 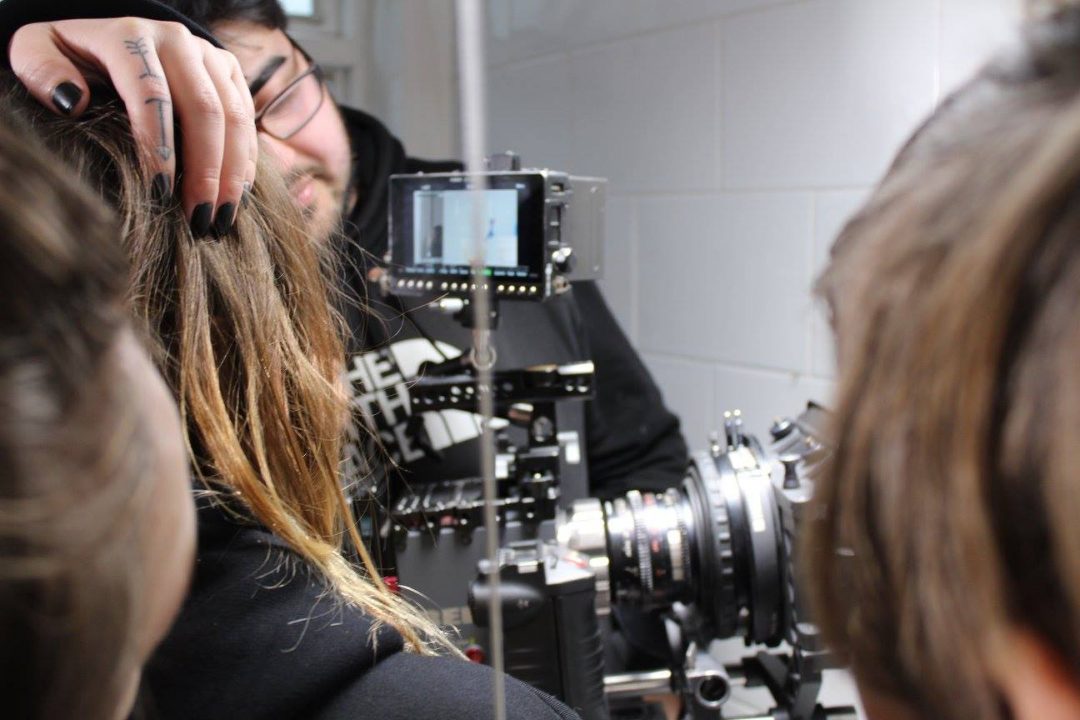 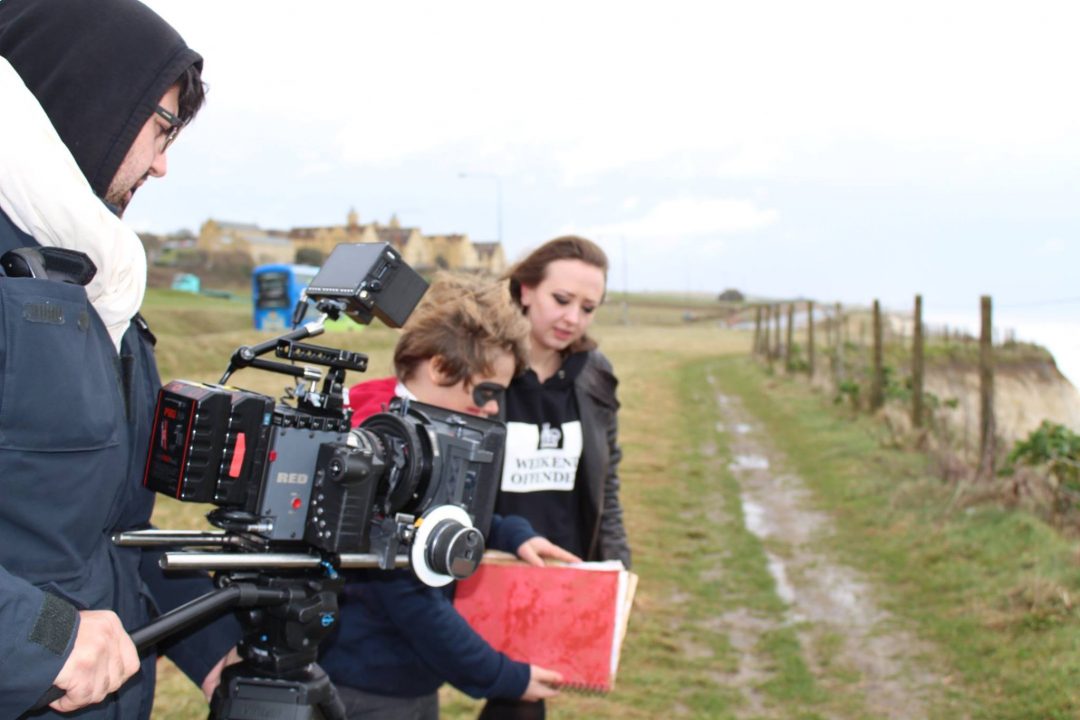