This video combines that dream we all come to Hollywood with and the harsh reality and setbacks that are inevitable to survive here. There is a creativity and play within the struggle that we admire and relate to. – GROUPLOVE

After inviting the Genero community to create music videos for their new album, Big Mess, GROUPLOVE have just premiered the latest clip! Two performers chase their dreams in the official selection for ‘Hollywood’ which was directed by LA based filmmaker Jeff Doiron.

Watch the full video above, and see all the Big Mess videos here. 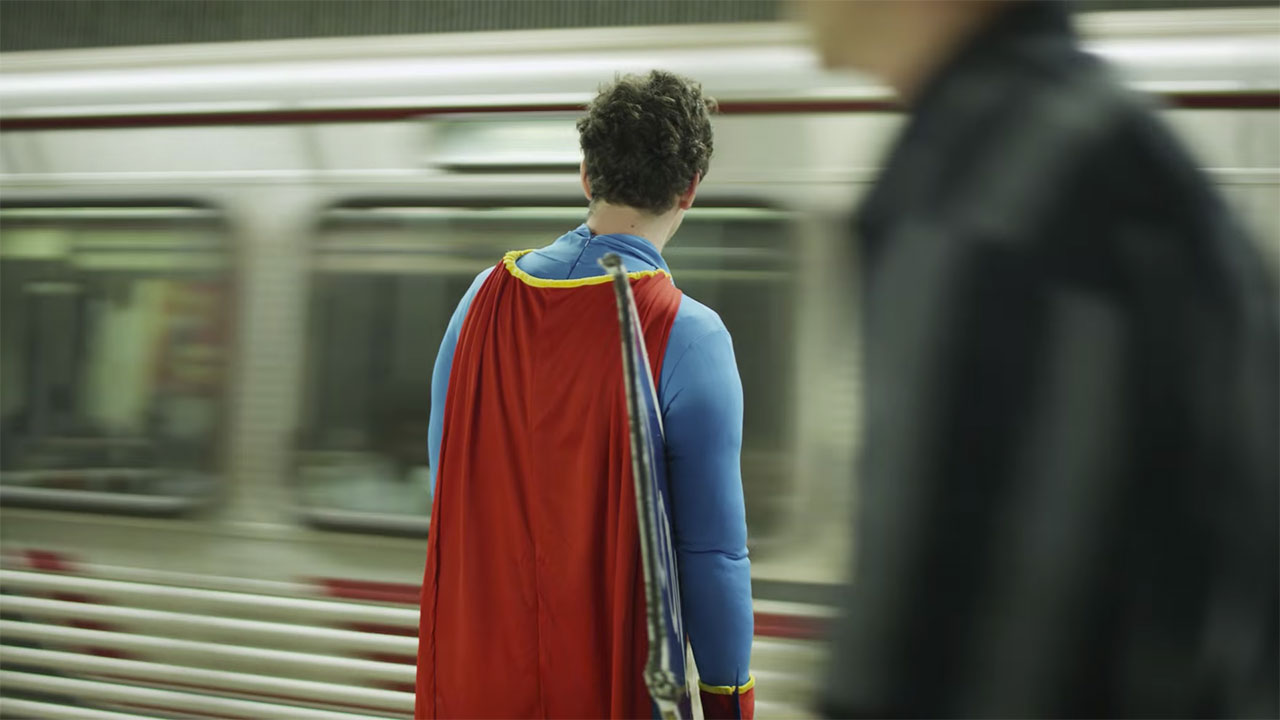 It’s an exciting moment for Jeff Doiron, and we asked the director to tell us a little more about putting the video together:

“The first time I listened to Grouplove’s “Hollywood” there was a melancholic tone with a smile behind it that stuck with me.  I wanted the video to fit that, so we juxtaposed two stories of Samantha and Gideon as they kind of wade through Los Angeles in this strange isolation, which is made even more strange by the fact that they both haunt the same parts of town, but never actually run into each other.  I’ve lived in Los Angeles for the past nine years, and it can be a tough place sometimes, especially if you’re an artist.  The video is kind of a love letter to all the people that make the pilgrimage out here to pursue their dreams.” 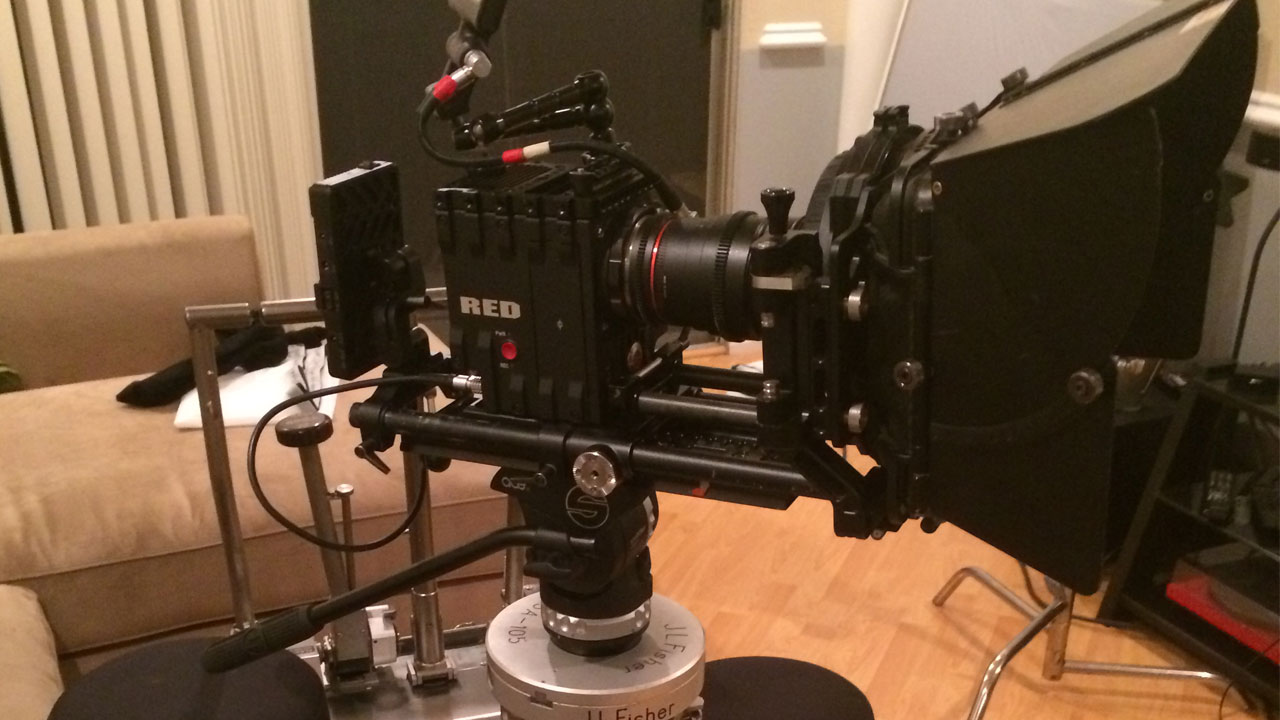 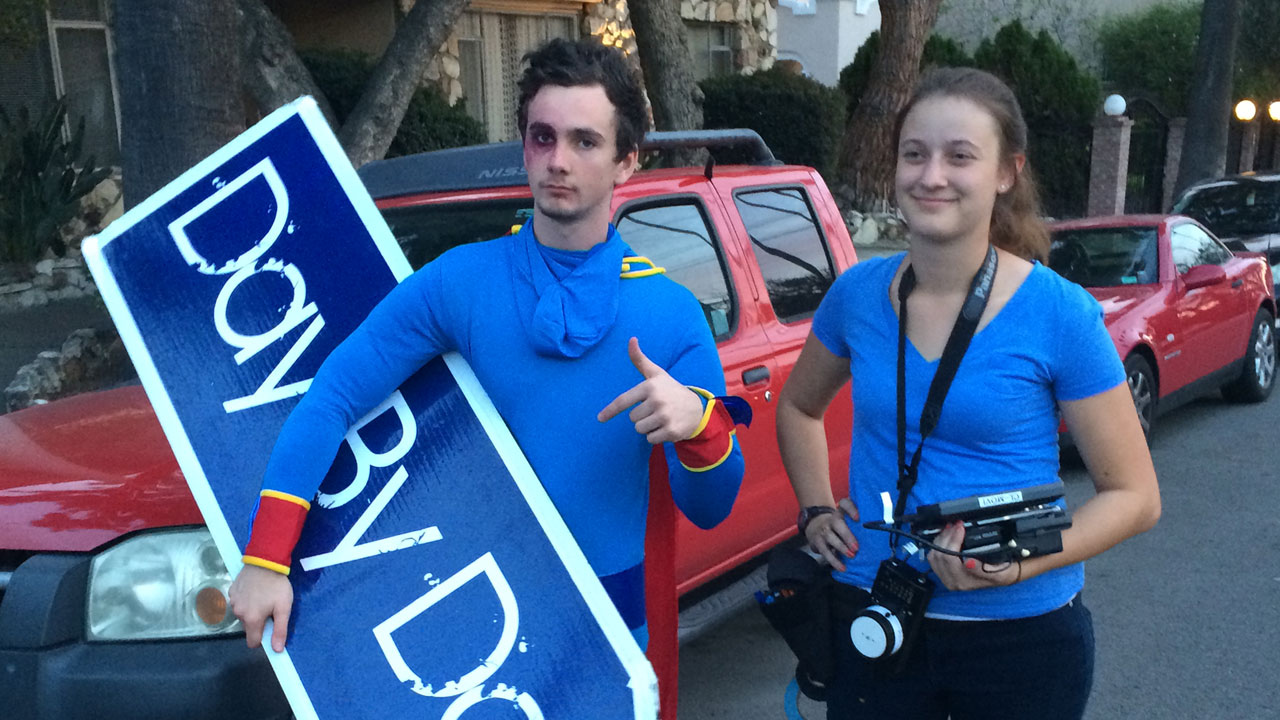 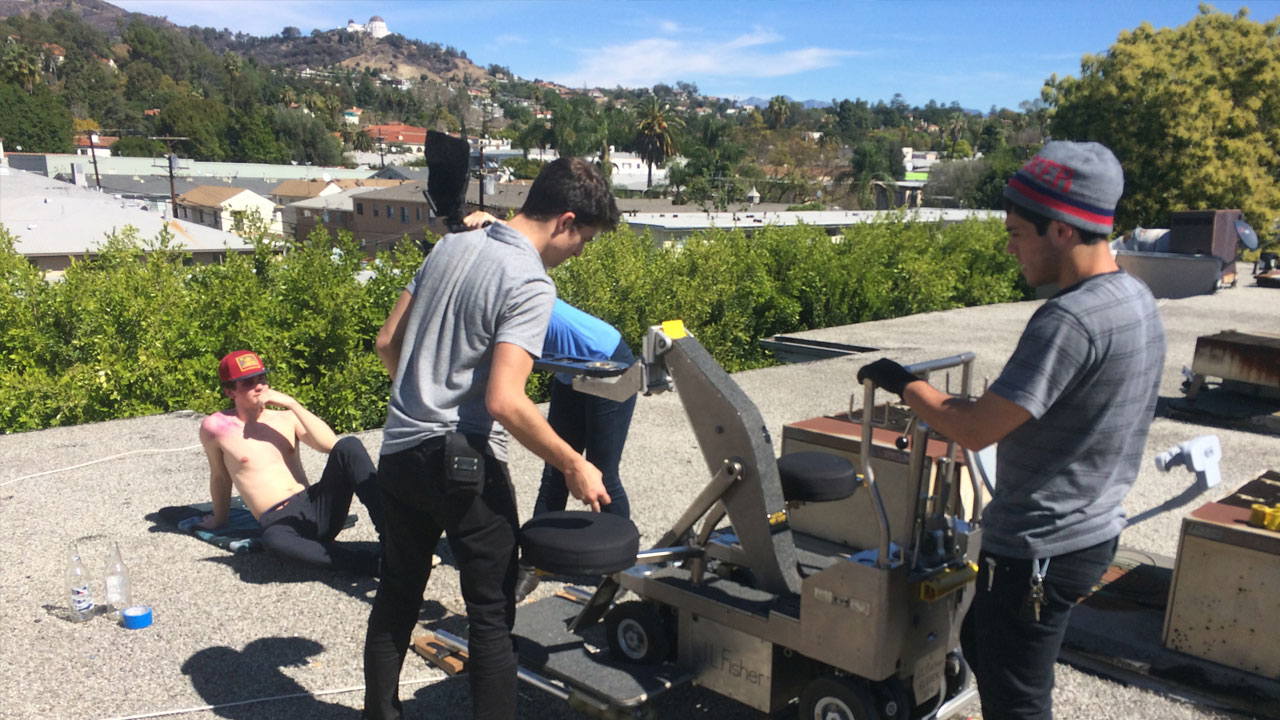 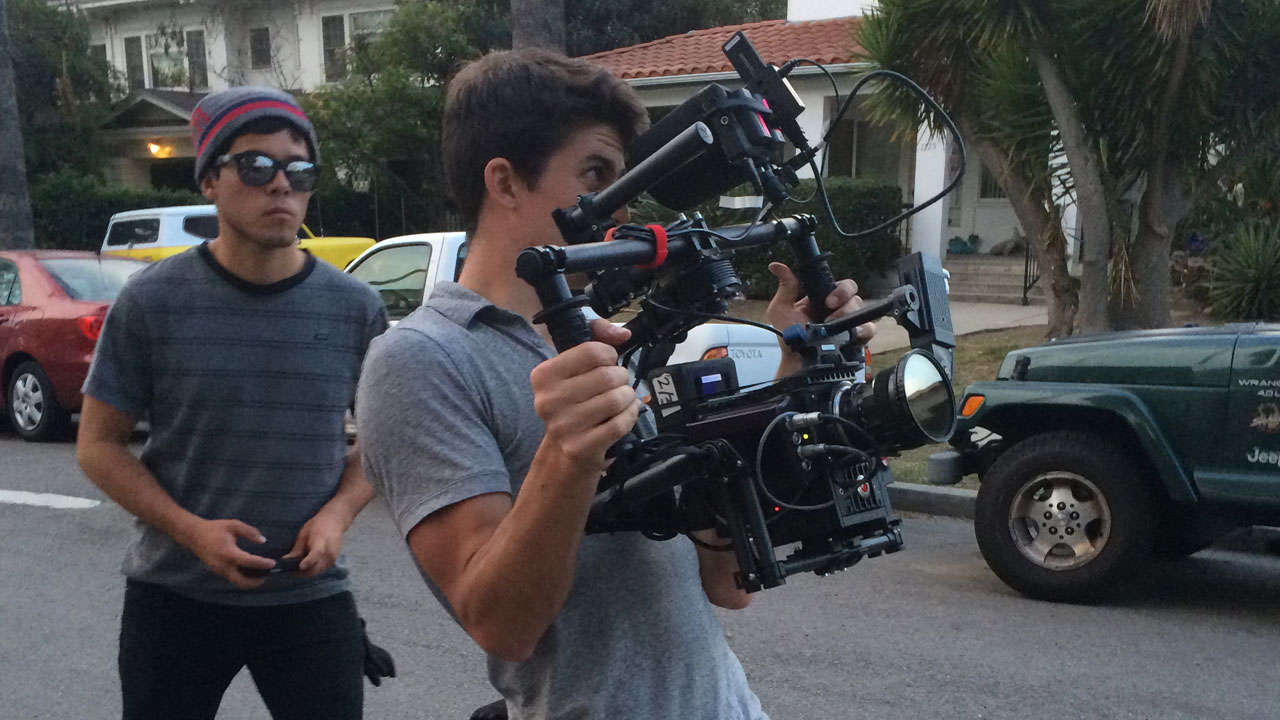 A huge congrats to Jeff, and a big thanks to everyone involved in the Big Mess brief! See all our latest filmmaking opportunities here.