Having access to filmmakers from all over the world via our community worked out perfectly for Ogilvy London. Needing local content from key destinations for British Airways, the agency commissioned Genero directors from four different countries to shoot footage in London, Delhi, Barcelona and Boston for the airline’s latest campaign, “Make new memories in 2017 with British Airways”.

From brief launch to final delivery, the total turnaround time was less than two weeks! Once pitches were in and a filmmaker from each city had been commissioned, it was only a matter of days before production was complete and the client had access to the footage. 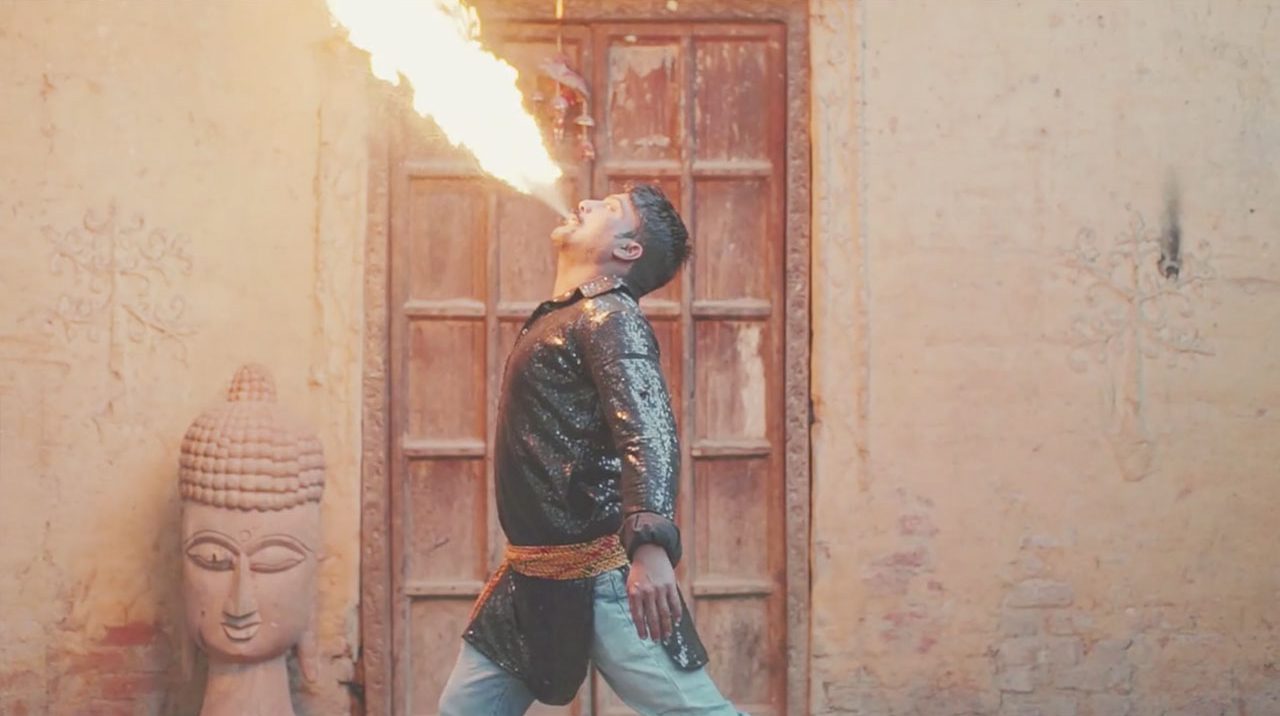 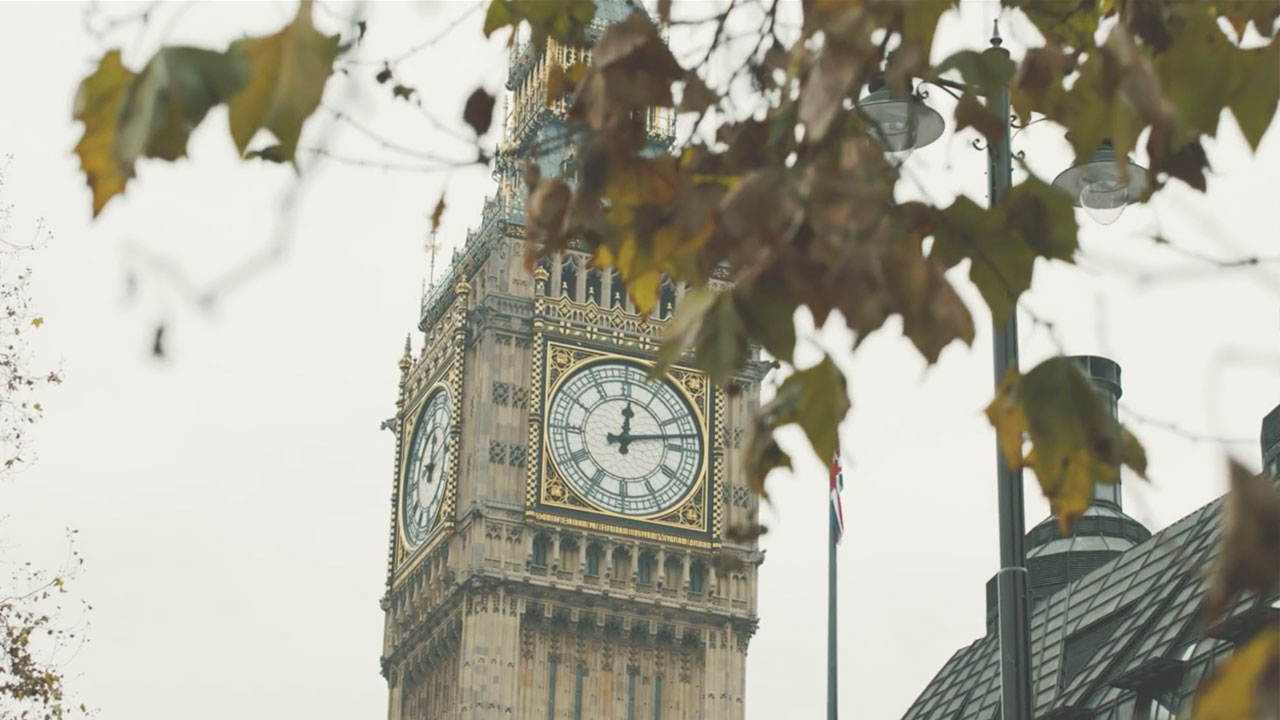 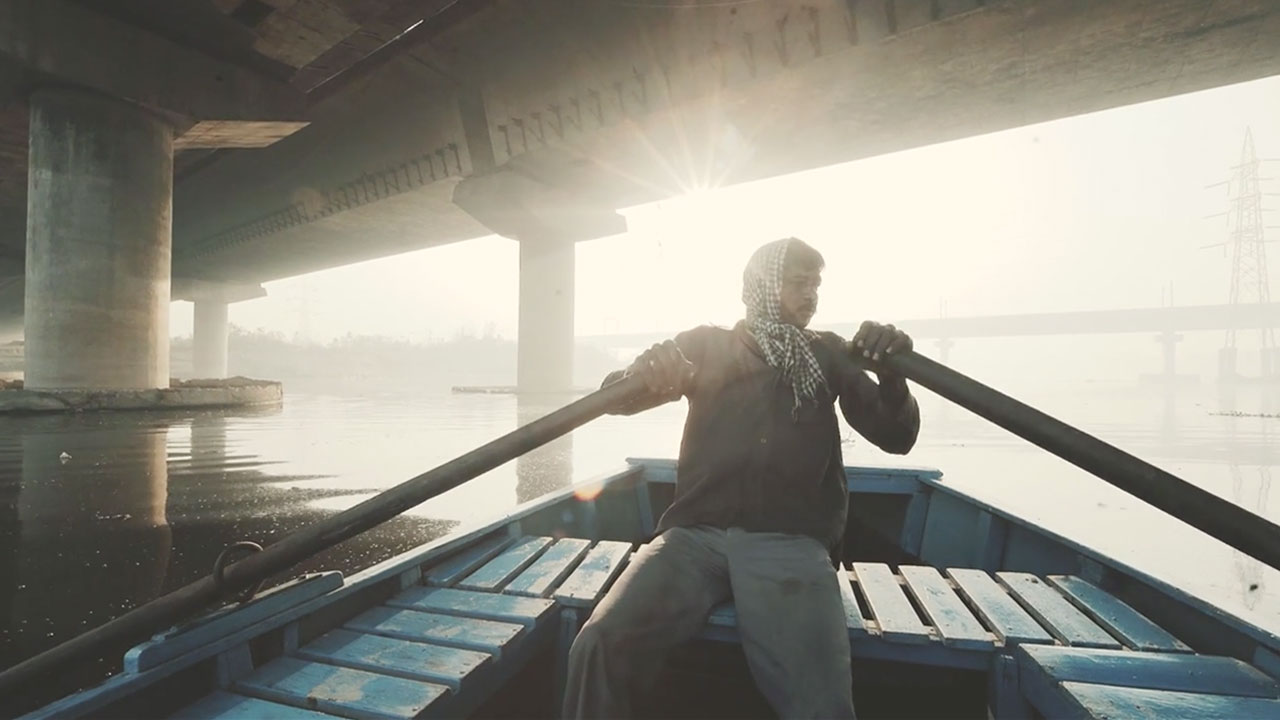 With a brief to capture POV scenes that could reflect the look and feel of spending a day in each city, the filmmakers KapoorBros, Bashford Twins, hughmitton and Edward John Drake shot beautiful footage of key sights and scenes in each place.

Tying together seamlessly, the final content pieces were edited and graded by Ogilvy. Take a look at one of the full campaign videos below: