In exciting news for our American filmmakers, the DOT and FAA have announced some changes to drone regulations, which will make it easier to use drones for commercial use.

We are part of a new era in aviation, and the potential for unmanned aircraft will make it safer and easier to do certain jobs, gather information, and deploy disaster relief. We look forward to working with the aviation community to support innovation, while maintaining our standards as the safest and most complex airspace in the world. – U.S. Transportation Secretary Anthony Foxx

It’s worth reading up on the rules yourself to be across everything, but the new regulations will take effect in August, and will mean aircraft weighing less than 55 pounds can be operated commercially with a waiver during daylight hours. You’ll still need to have a remote pilot certificate, but it’ll be much easier to get certified and start shooting for commercial filmmaking work. 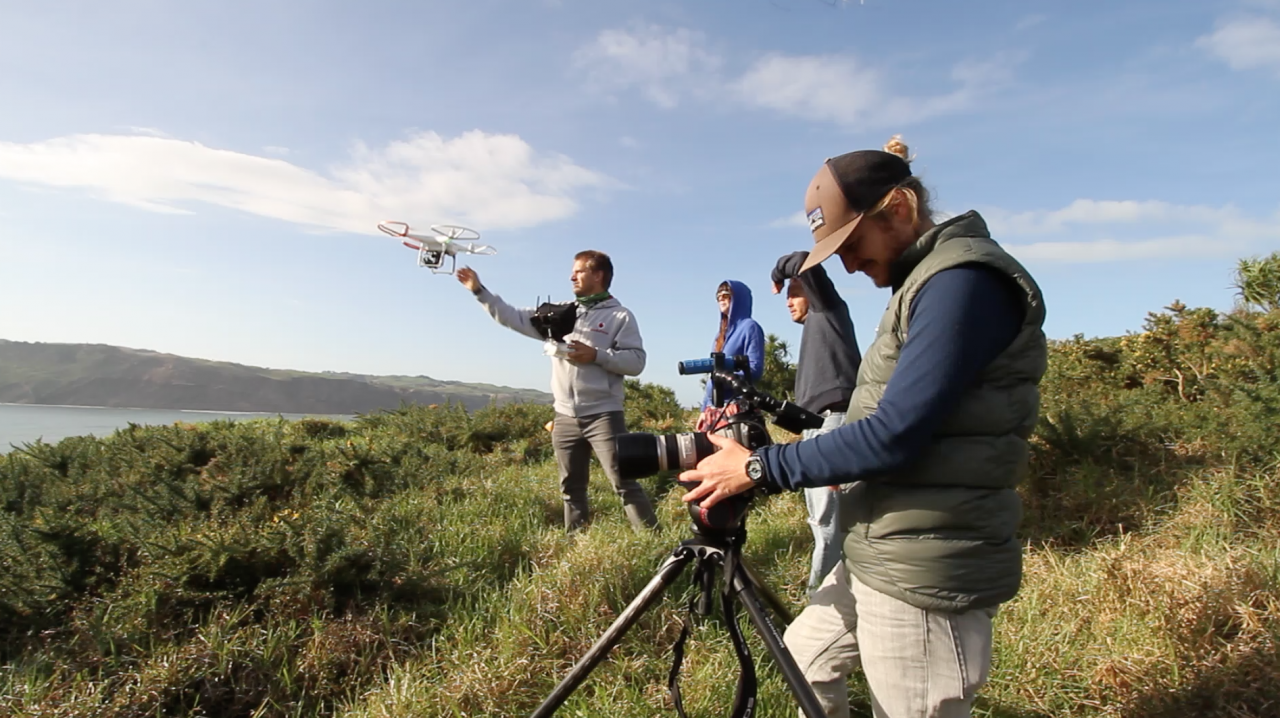