Recently Genero teamed up with Alabama Shakes to bring filmmakers the opportunity to create short films featuring ‘Gimme All Your Love‘ from acclaimed album ‘Sound & Colour’. Since then, the band have gone on to win a couple of GRAMMYs, and now we’re beyond excited to share the results from the brief, including the Official Selection and Runners Up!

One of two Runners Up, this brilliant short film was directed by Clayton McCracken:

During a lonely graveyard shift, a gas station attendant is seduced by a video slot machine.

A huge congratulations to the full team of students from the Savannah College of Art & Design who worked on this one! Watch their behind the scenes video here. 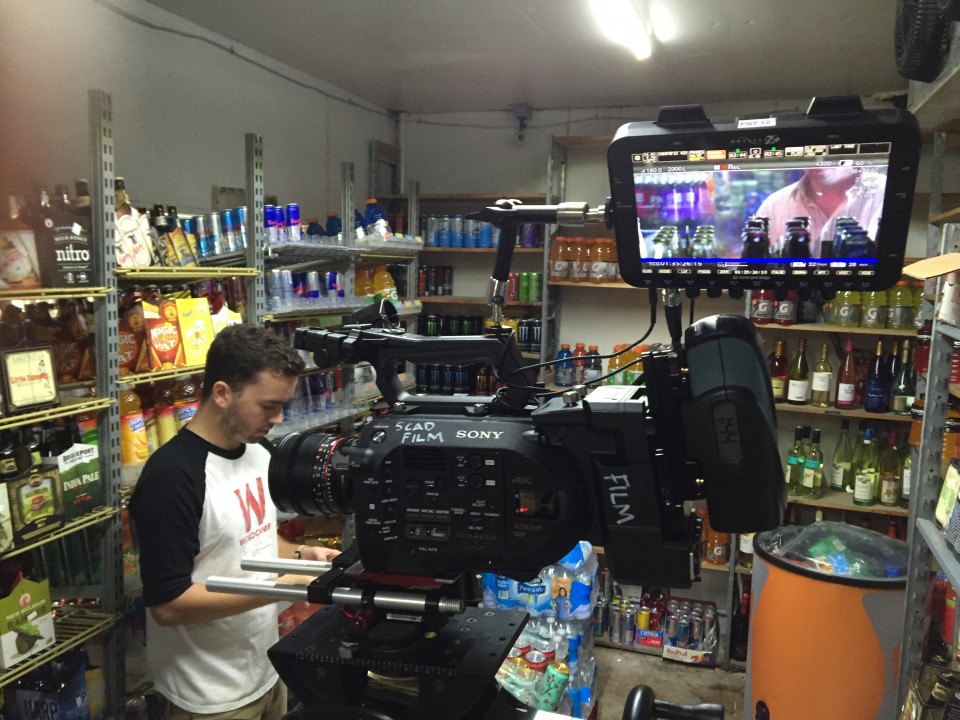 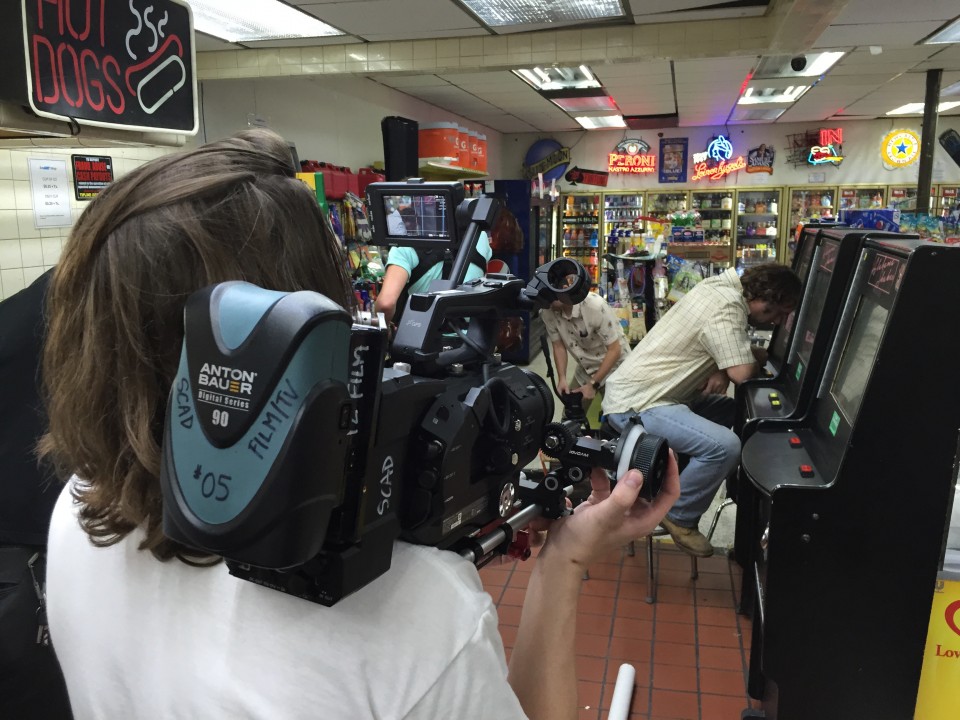 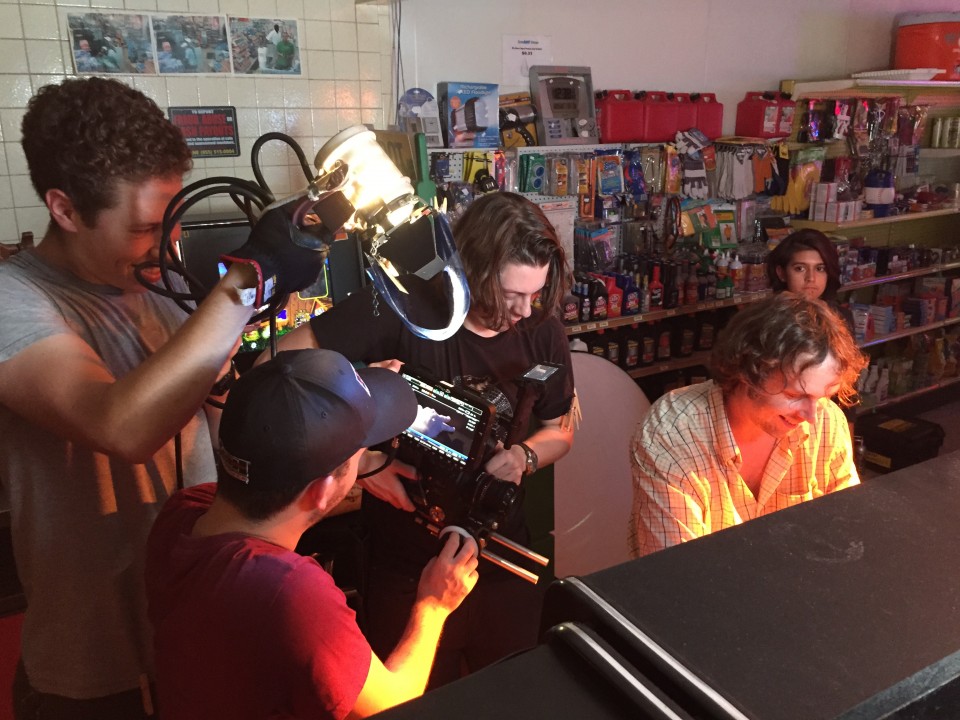