After inviting filmmakers to create a music video for ‘Boys In The Street’, Greg Holden has selected this moving film from British director Ben Battersby as the official selection. Here’s what the artist had to say:

“I was blown away when I found out just how many people took the time to work on videos for this. Truly amazing, and very tough to decide on a winner. I chose this one though because I was totally in from the very beginning. It’s a wonderfully executed concept, and beautifully shot. I was in tears by the end. Thank you for creating this. “

The powerful music video was filmed over the holidays in Argentina, where Ben is based. We caught up with the talented director, to find out more about the ups and downs of working on the video:

“When I heard the song I knew straight away that I wanted to shoot the video. For a music video it’s imperative that you like the song and this one is so narrative that I immediately started to get ideas. The biggest problem was probably getting people to give up their time around Christmas and New Year. We ended up shooting on the 28th & 29th which had the benefit that we were able to shoot in the middle of downtown Buenos Aires with no problems, which at any other time of year would have been impossible.

The other location issue was the street scenes at the beginning of the video! My first choice location was some 500km from Buenos Aires and with the time constraints i had to reject it. The next choice fell through the day before the the shoot so Pablo my producer had to get on the phone all through the first day to get the location for the following day. By 5pm we had something we could use but that I had never seen! As it was it was really difficult to use with loads of restriction but we managed to make it work.

I used an Alexa with Trump lenses from DS optics and a Gravity One Flowcine for most of the shoot, with a couple of shots done with a Blackmagic Cinema Camera and a GoPro for the underwater and gripped shots. The dutching shots were achieved using a Letus Helix single axis mounted on an Oconnor 1030.” – Ben Battersby 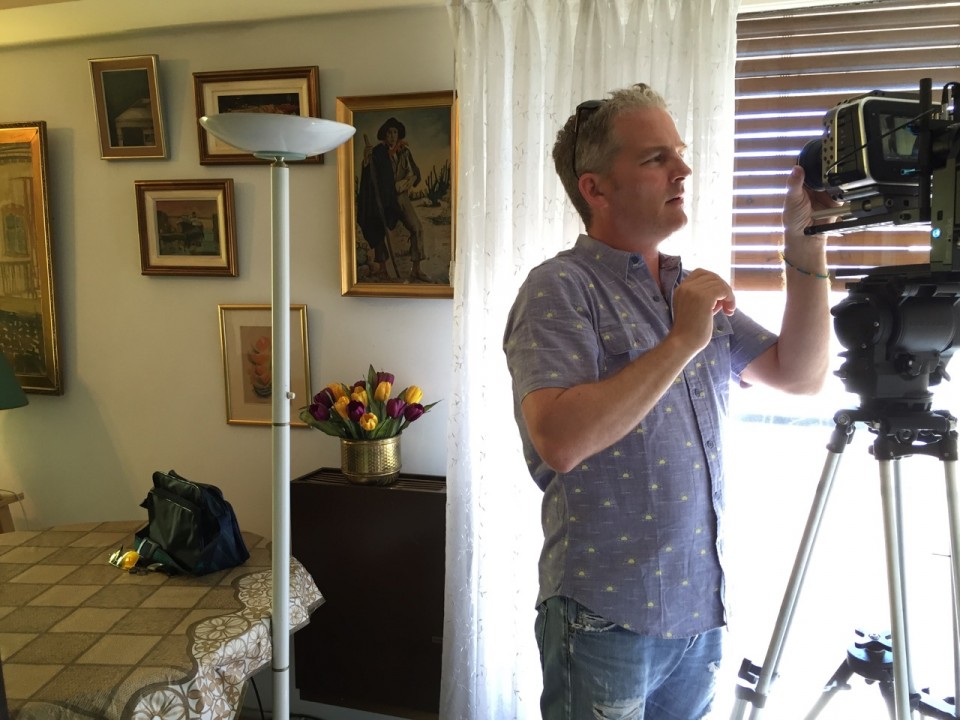 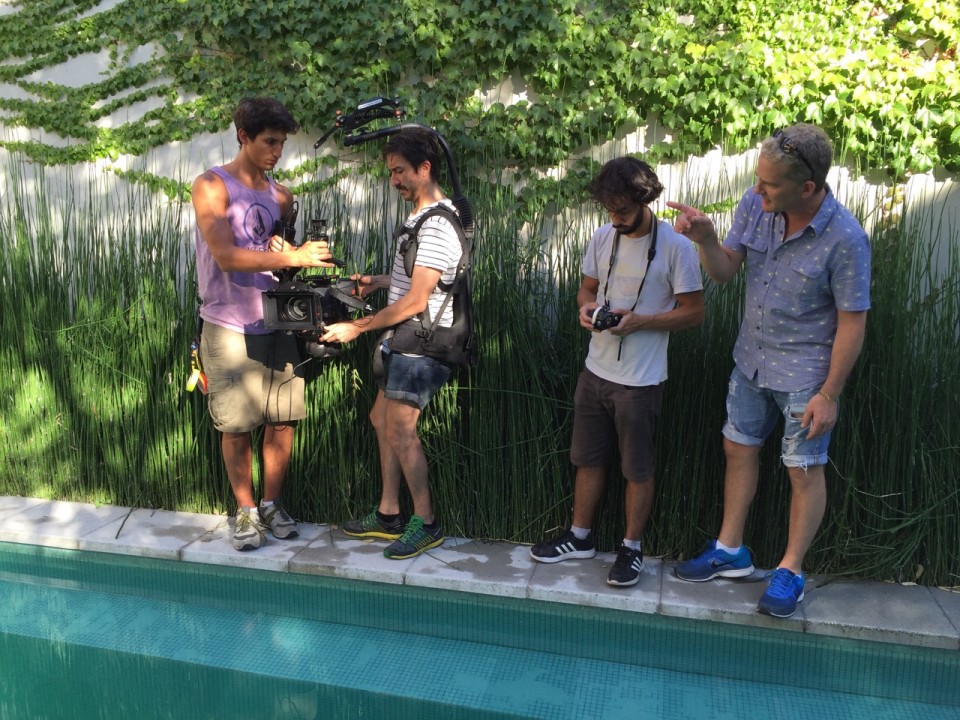 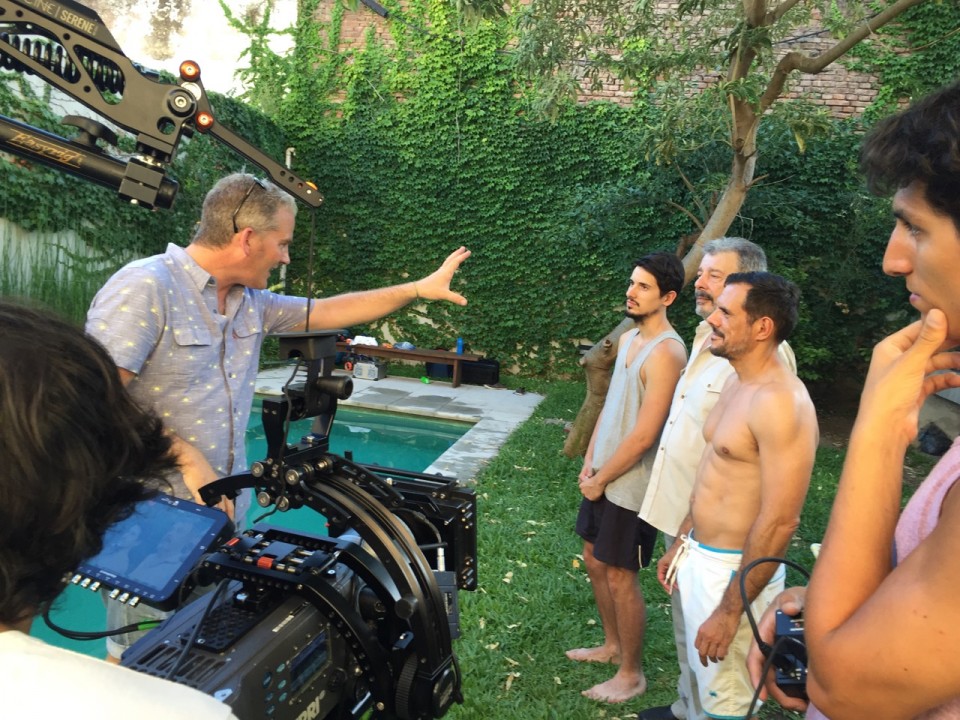 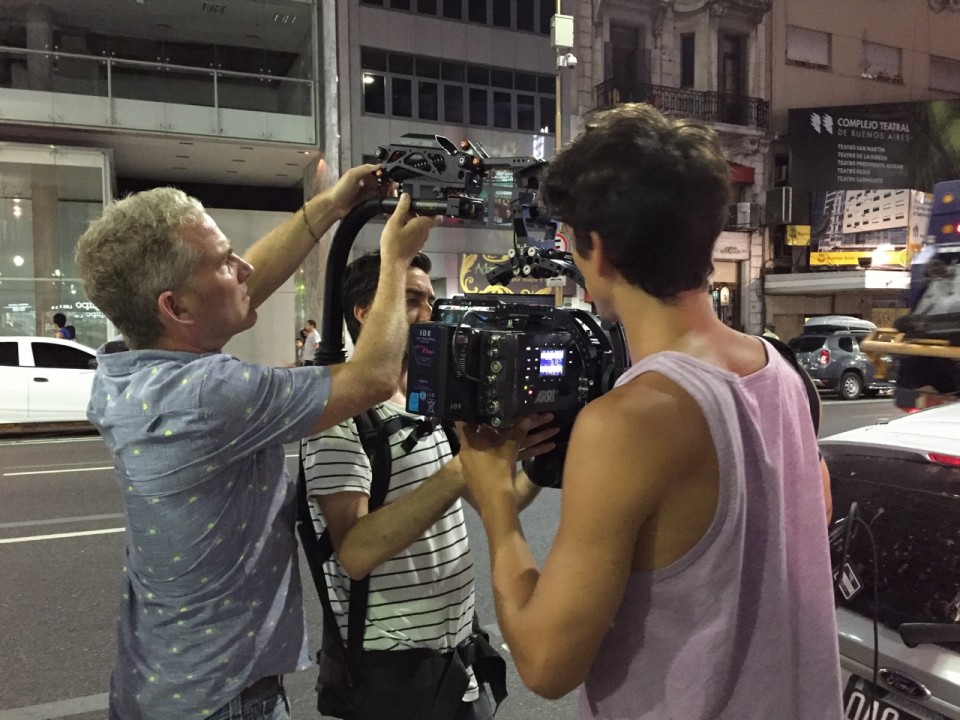 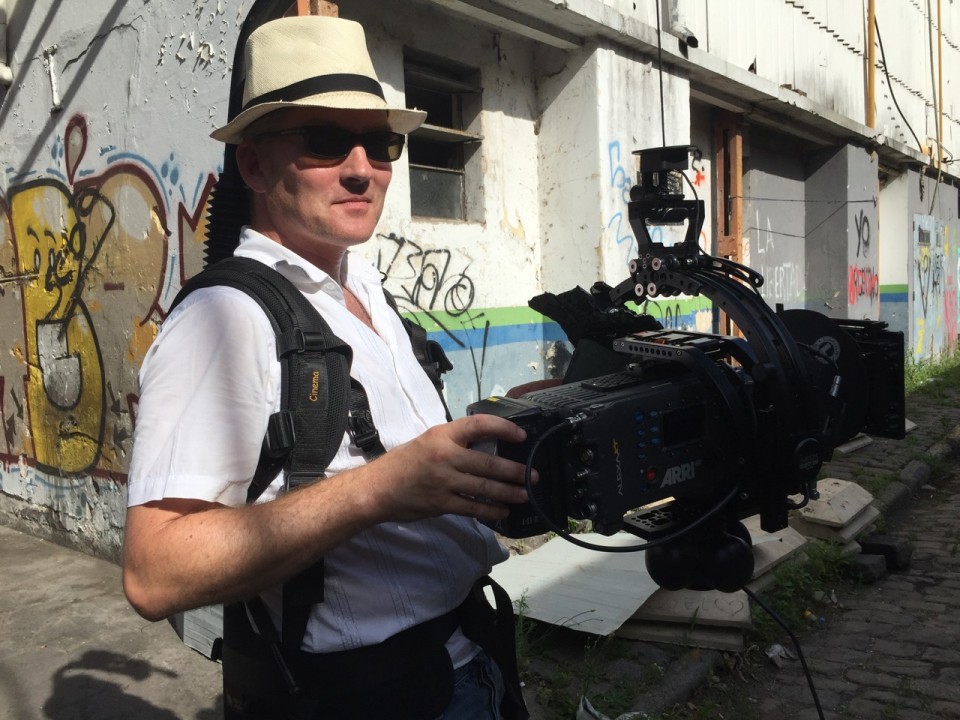 A huge thank you to all the filmmakers involved in this one! Want to get involved in a similar brief? Check out our open opportunities here.