Australian band Palace Of The King have just premiered their latest music video via RollingStone, a surreal animation created by filmmaker Sergio Pastore! The video, for ‘Beyond The Valley’ was commissioned via Genero, and is the first single from the group’s upcoming album, Valles Marineris.

Here’s what the band to say about the clip:

“We decided we really wanted to do something different and push the boundaries when making our first official film clip from Valles Marineris. Something that didn’t necessarily feature the band members but represented the music. I was a fan of Sergio the clip creator so I suggested to the guys that we send him the song to see what he might do. He loved the song and we love what he did visually to capture the feeling behind it.”

A huge congrats to Sergio for his creativity on this one! See more of his work here. 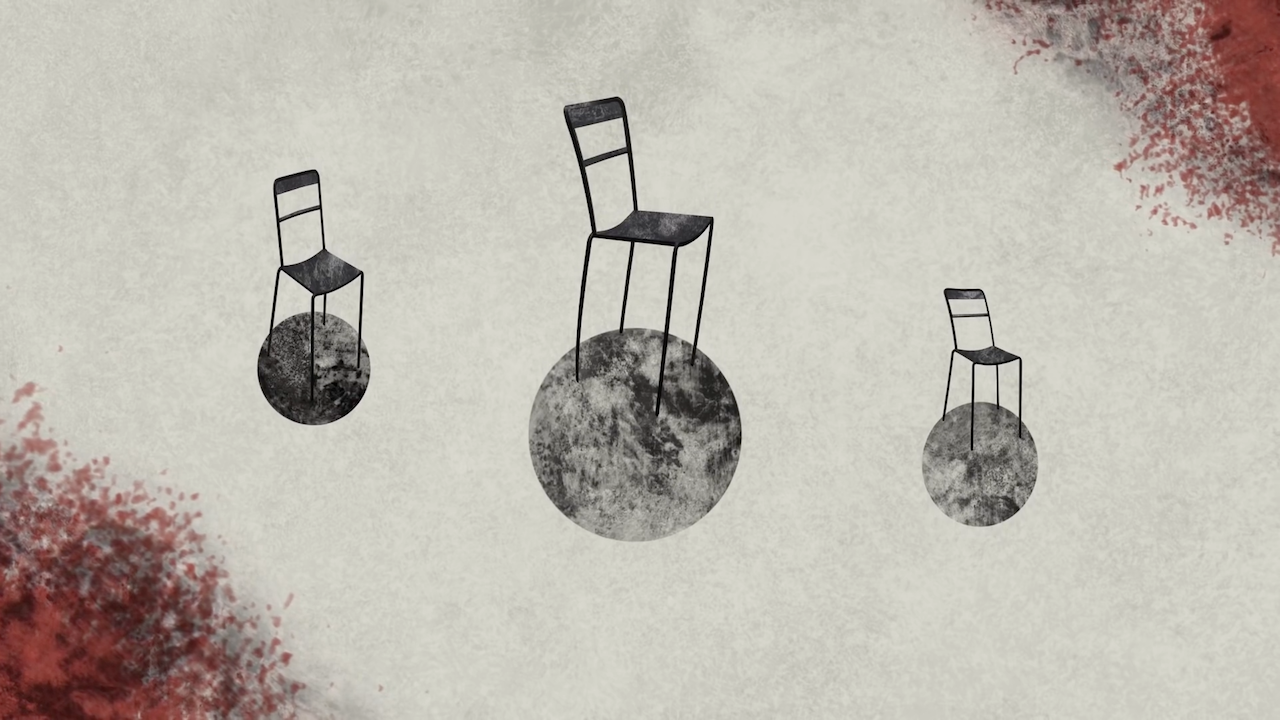 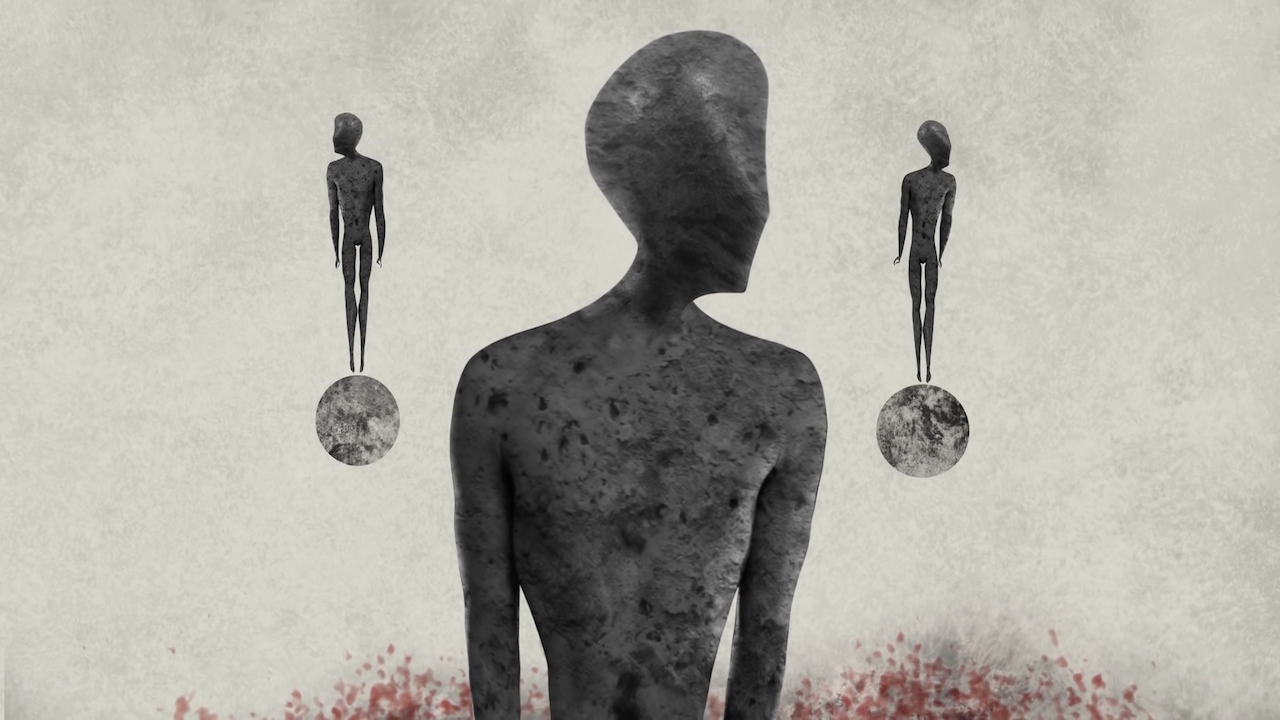