We were so tight in our schedule that some actors got briefed about their roles and had to passionately French kiss each other only twenty minutes after they’d met.

In collaboration with Genero, GROUPLOVE have been inviting filmmakers from around the world to make music videos for every track on their new album, Big Mess. After already sharing their new video for ‘Welcome To Your Life‘, the band have now made an official selection for the second track on the album, ‘Do You Love Someone’.

Featuring a heap of french kissing across Paris, the wonderful loved-up video was created by the talented  Sabrina Gabriele and Domenico Onorato from Gabriele Onorato Productions, an Italian born, Paris based duo! A huge congrats to the pair for their work on this one. 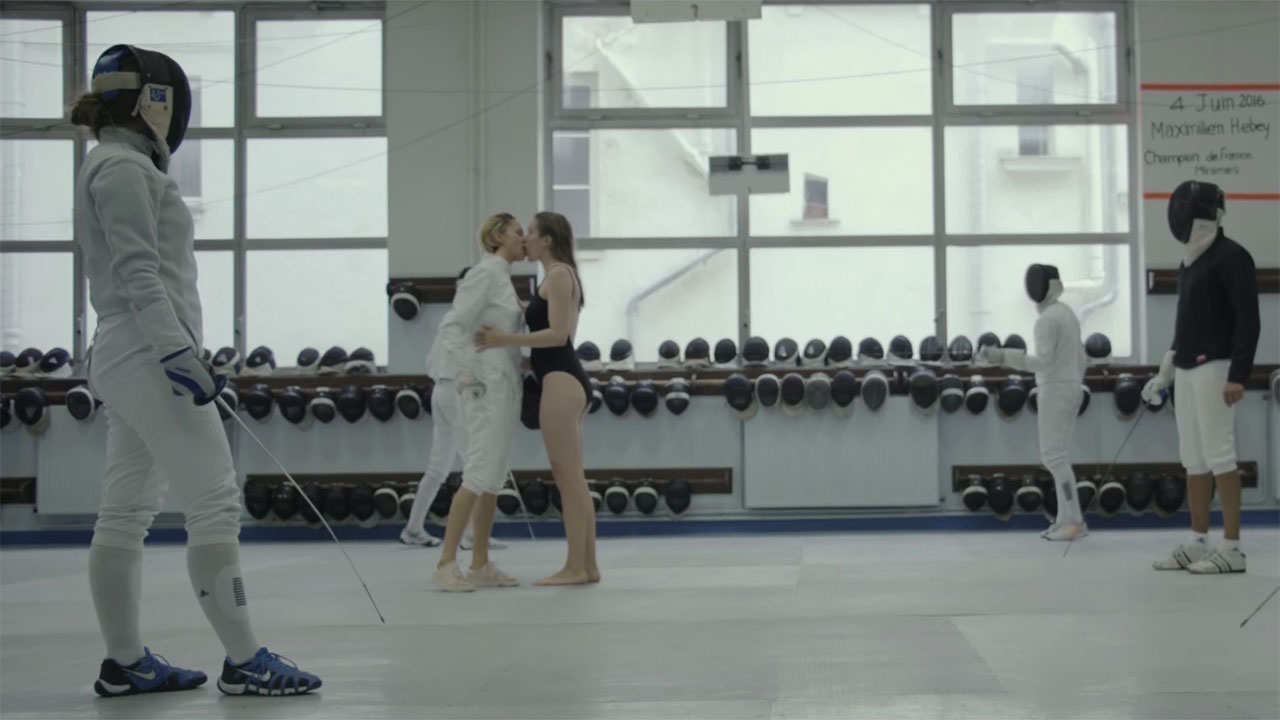 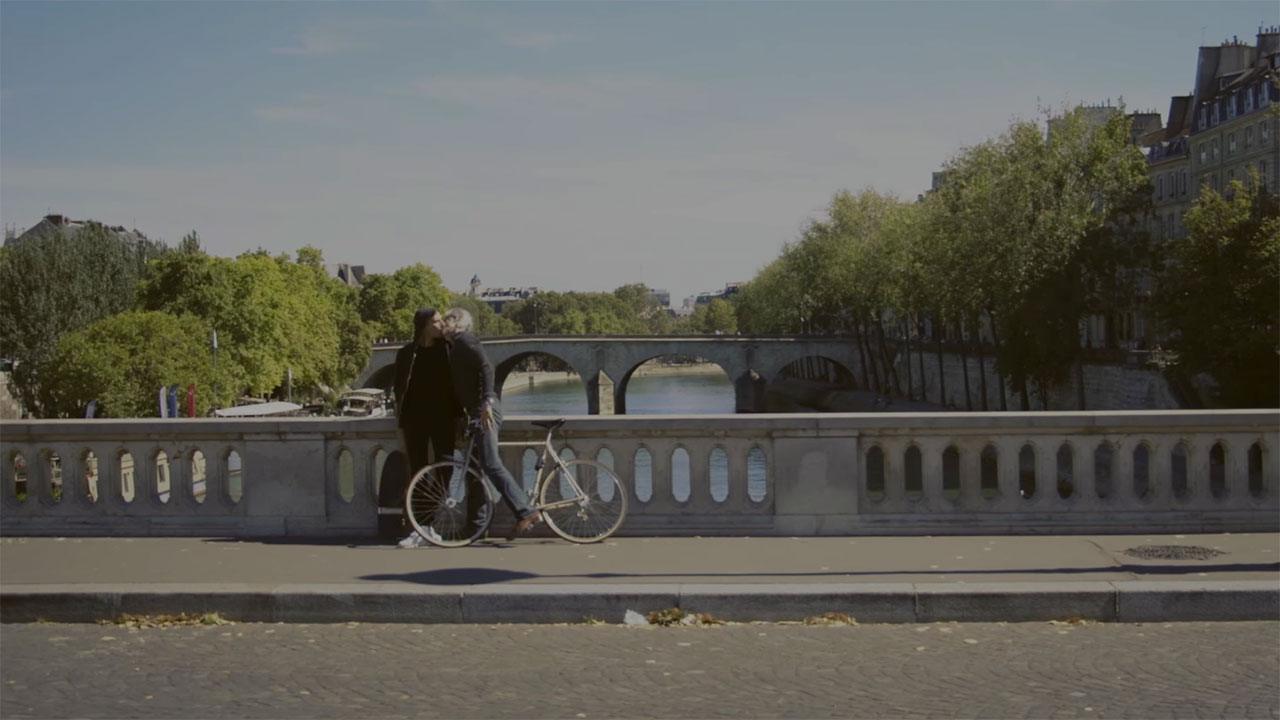 We asked one of the directors behind the video, Sabrina Gabriele, to tell us a bit more about making the quirky kissing video:

“The entire video was fully conceived within the journey that takes me to go from my desk to the elevator, and then all the way down to the ground floor. About one minute and a half, really. The song hit my heart, and everything was there.

The moment that I’ve walked out the building and called my friend Nico on the phone, I’ve realized that I wasn’t just asking him whether he was up to co-direct a video together, but also to share with him the details of what our first work together would have looked like.” 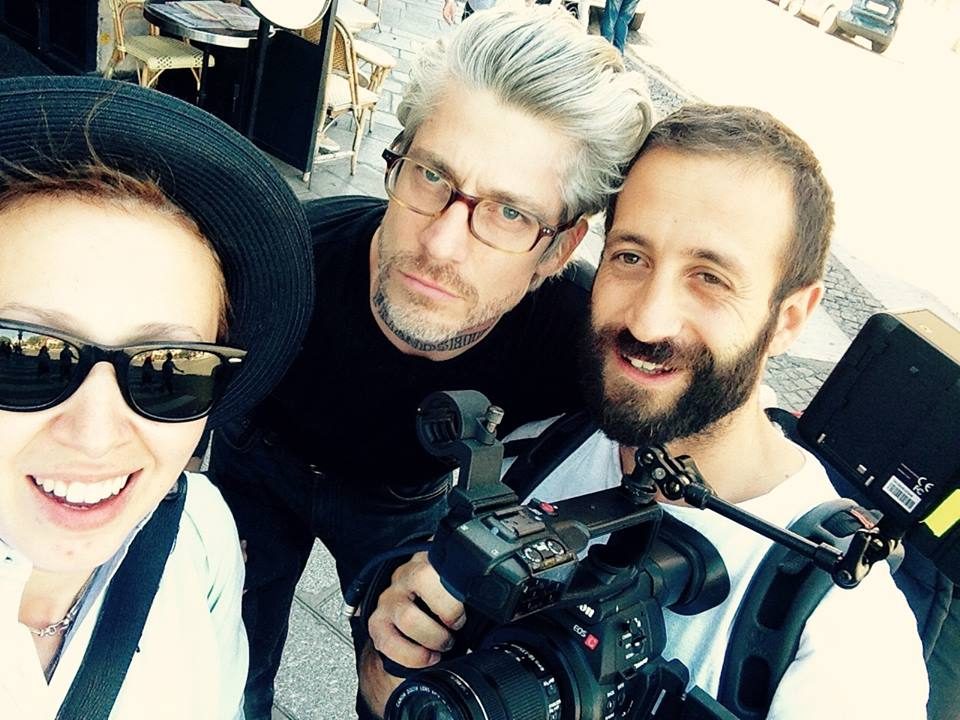 “We organized cast and locations in about two weeks and shoot the whole footage over a week-end. One of the actresses was asked to swim in the Canal St. Martin at 7am on a cold, Parisian Sunday morning, and a well-known international skateboarder got to kiss another man for the first time in his life. At some points we were so tight in our schedule that some actors got briefed about their roles and had to passionately French kiss each other only twenty minutes after they’d met. There were lots of takes and plenty of lips and tongue action, but no complaints of mononucleosis have come through yet. We’ll keep you posted on that one…and on our next works!” 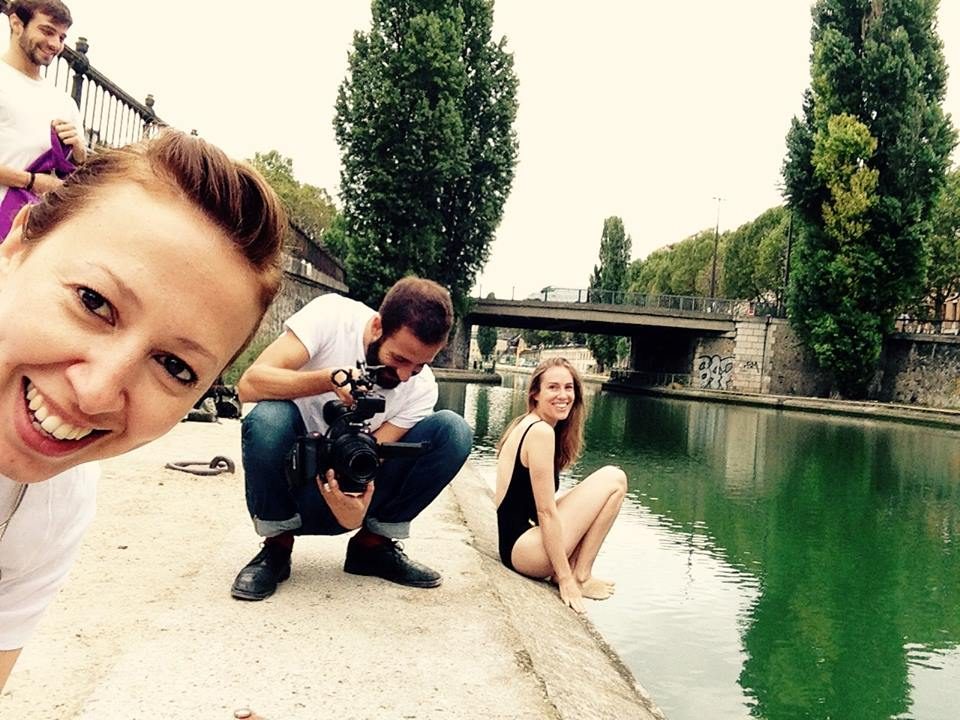 Thanks to: Gregory, for letting us use the Fencing Club La Tour d’Auvergne, Fabiana Loi, for her support, presence and suggestions, Pierre Prospero, for his precious advices, Kevin Roch, for being the most adorable assistant, Shalom Joseph, for having found Gabrielle, Scott Bourne, because he treats friendship as a religion, Caroline, because she is the American sweetheart in Paris, but just wilder, Stefano Grilli and Daniela Bellu for helping out with all the technical stuff and Everyone that has landed a hand with locations, actors’ search, encouragement, presence and love. You guys are the SOMEONE WE LOVE

Check out all the Finalists and Staff Picks for the track here, and if you want to work on a Grouplove video of your own, head to the brief page to download a track and get started!