I tried to describe the richness of James Brown’s life. James Brown was a force of nature, a gift from heaven. He invented funk, but it was a symbol of freedom and success for millions of Black Americans fighting for their civic rights, who saw him as a source of hope and pride. – Xavier Fauthoux

It’s been a few years since we launched our James Brown brief, which saw four filmmakers have their work commissioned as the official videos for tracks by the late artist. One of those videos, a phenomenal animation by Xavier Fauthoux has now reached over 5 million views on YouTube!

Created for the 1966 song ‘It’s a Man’s Man’s Man’s World’, the animation is a powerful retelling of the James Brown’s story, and a video that will no doubt inspire for many years to come. A big congrats to Xavier and his team! 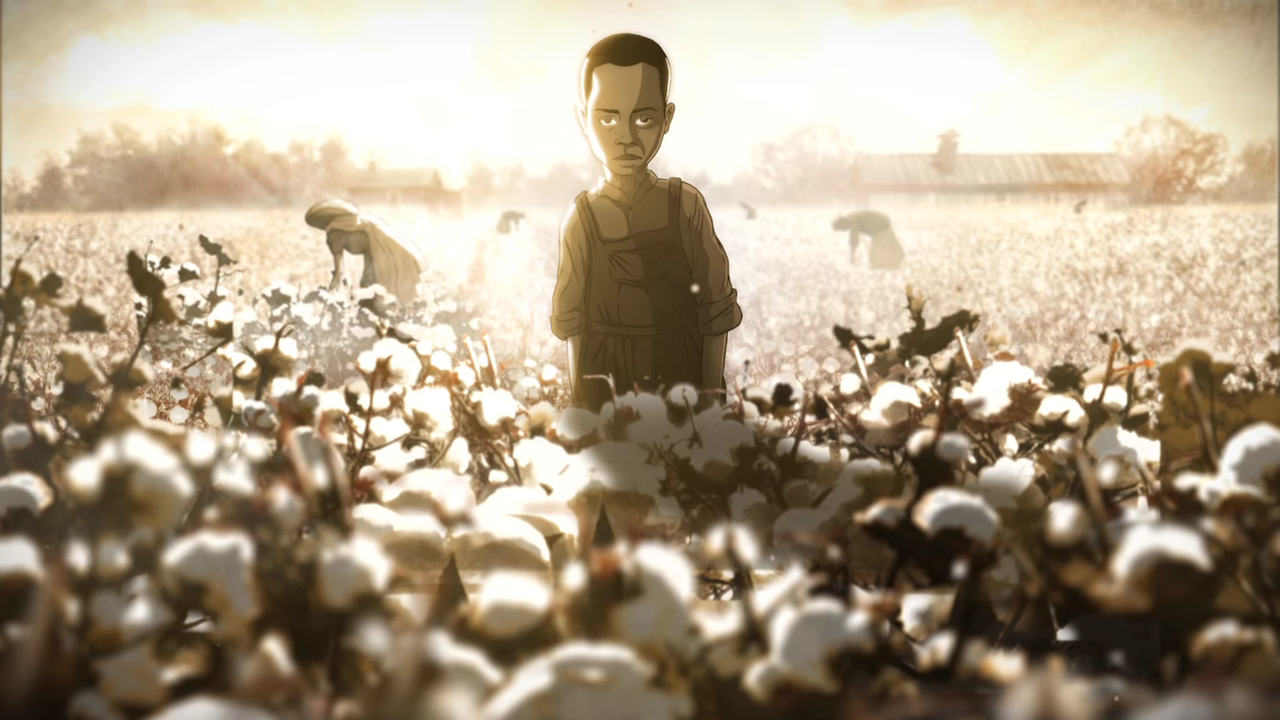 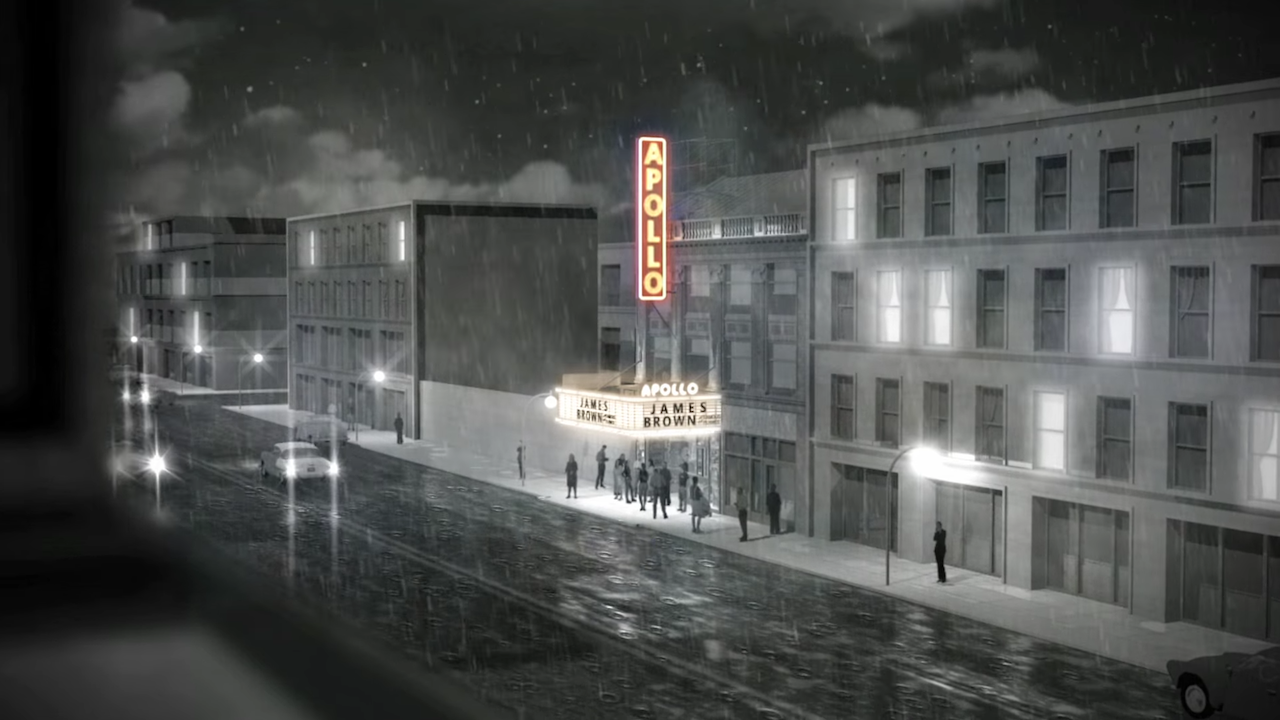 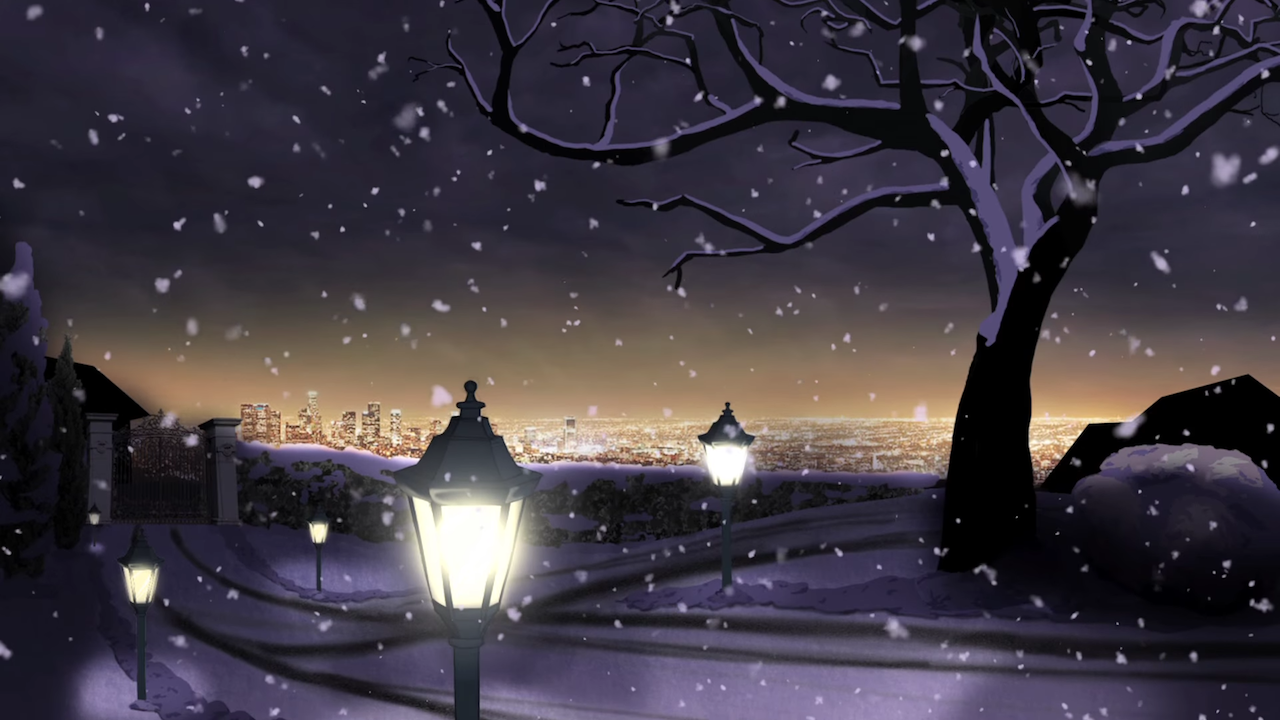