We fell in with the  subtlety of the mood of this animation. The zen like relationship the character has with the sun within his daily activities really rings true to the sentiment of the song.

After inviting filmmakers to create music videos for every track on their new album Big Mess, GROUPLOVE have just premiered their official selection for ‘Standing in The Sun’. A massive congrats is in order for French animator Cedric Boulanger, who was behind this one!

We asked Cedric to tell us a bit more about working on the video:

“When I first heard this song and the lyrics, I instantly thought about a guy who was feeling lost and kind of bored by life, which he curses by standing in the sun. After that idea of creating a story based on a “lost” guy whose spending all his time staring at his broken TV and smoking weed to escape the weight of the reality, came to me.

Finally, it’s simply a fiction of someone getting too involved in the dream world which makes his vision confused from the reality. A world in which he loves to get drowned.

I made this animation using the rotoscoping technique which involves shooting the sequences with a camera and then reworking them on a graphic tablet, giving me the opportunity to create this mixed universe with drawing techniques.”

The band loved the character and subtly mood of this one, saying “The zen like relationship the character has with the sun within his daily activities really rings true to the sentiment of the song.”

A special thanks to everyone who created a video for this track! Watch all the submissions here, and keep an eye out for the next video premiering from the album. 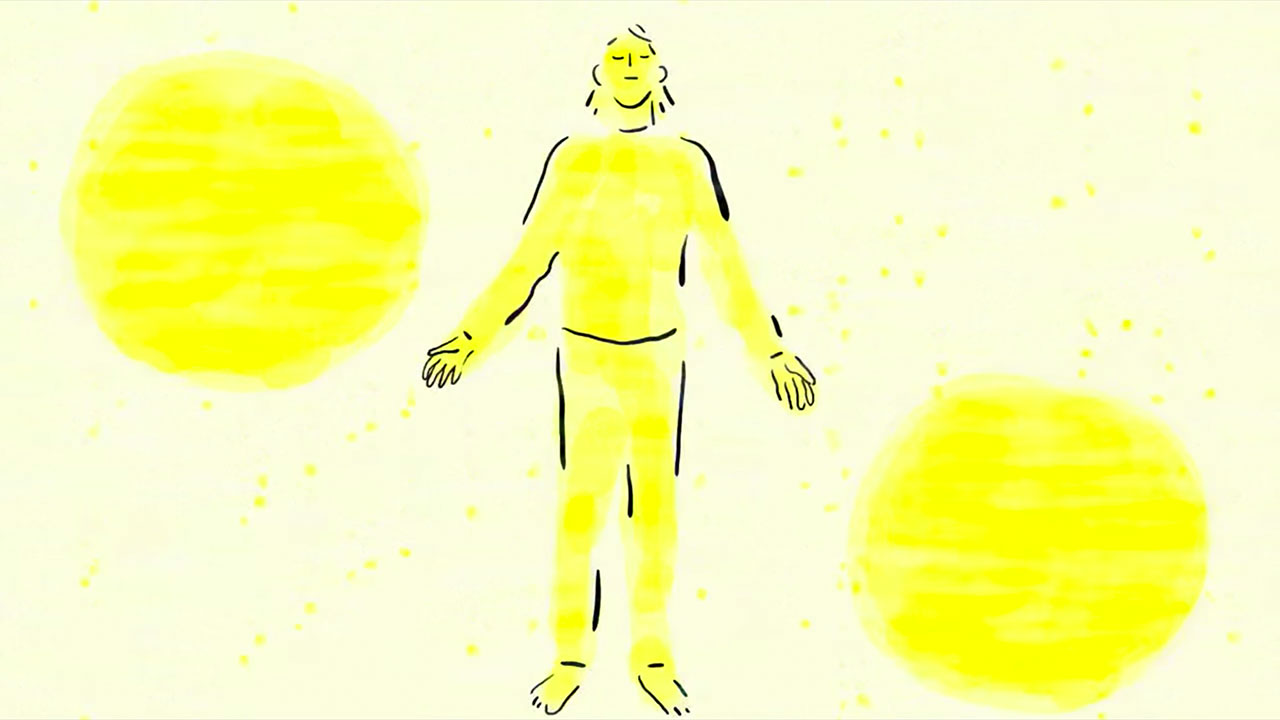 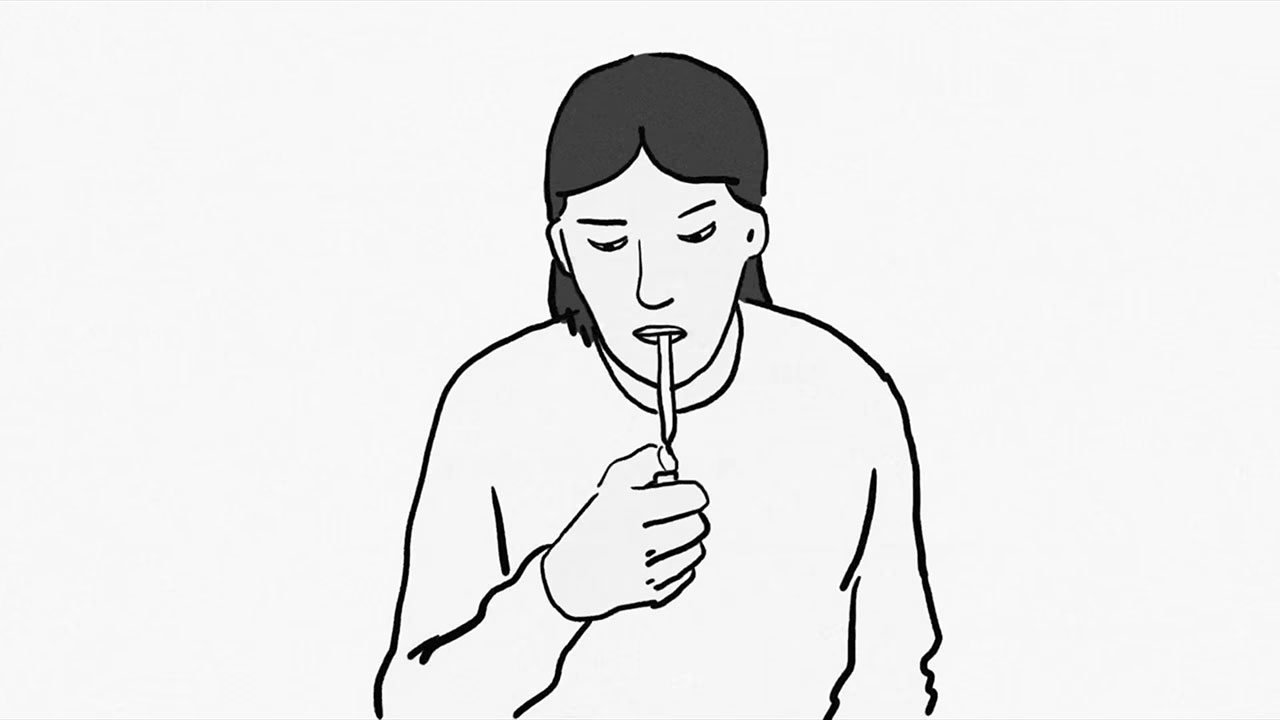