We couldn’t be more excited to see so many ace Genero filmmakers creating incredible music videos for GROUPLOVE, and the next one is here! The band have already premiered a handful of music videos commissioned via Genero, and now their selection for ‘Spinning’ has now dropped. A huge congratulations to Platinum filmmakers Glendon & Isabella! 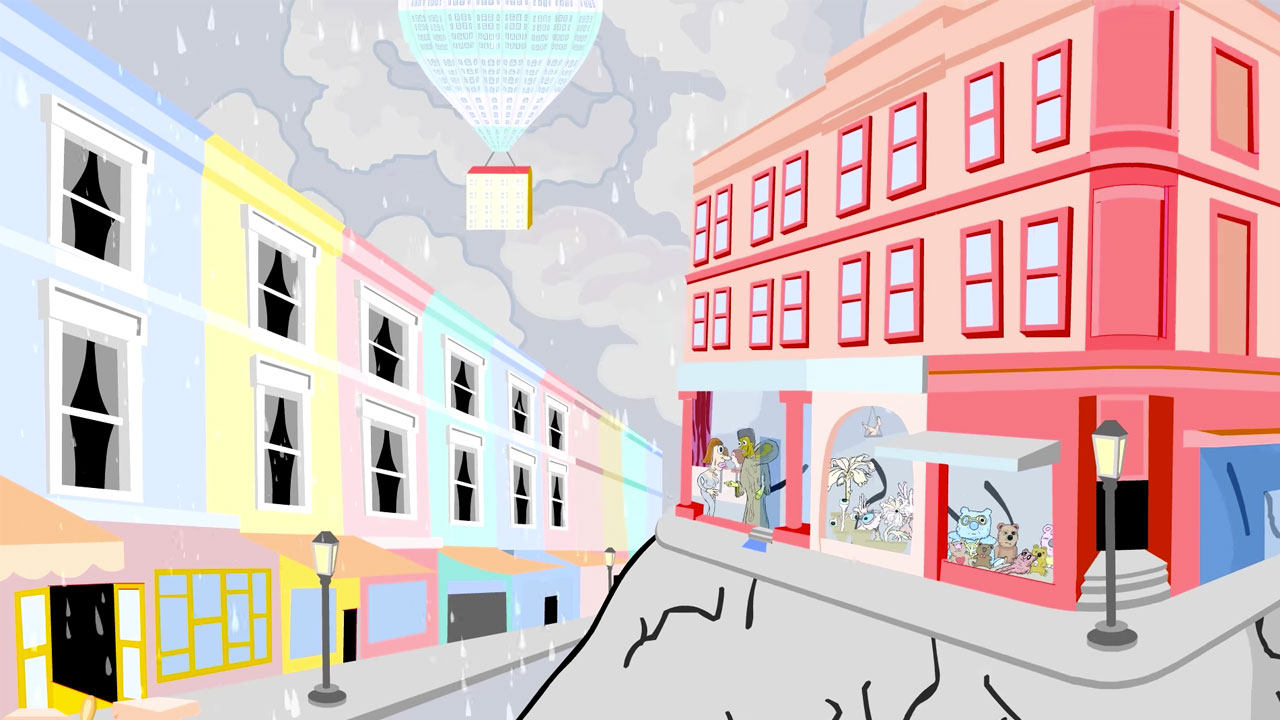 It’s the second music video by the animators for the band, after their earlier video was selected for the first single from the album, Welcome To Your Life.

With an animation style that is consistently mind blowing and outright crazy, the music video for ‘Spinning’ is no exception. So what was the inspiration behind the one?

We asked Glendon & Isabella to share some initial sketches and explain the concept behind their psychedelic piece:

“The heroes of the video are two lovers that been separated by the force of nature. Their life continue separately but their love and passion survive. Our theory is that if you wait long enough the world will spin back to the point where everything started. To give the spinning notion of life we used lot of spinning body organs and mostly our own heads. That was one of the most amusing parts of the animation work. Since lovers tend to live in their own bubbled world, we decided to give the video a surrealistic look, where nothing is stable. The art is inspired by great surrealists such as Rene Magritte and Kurt Halbritter.” 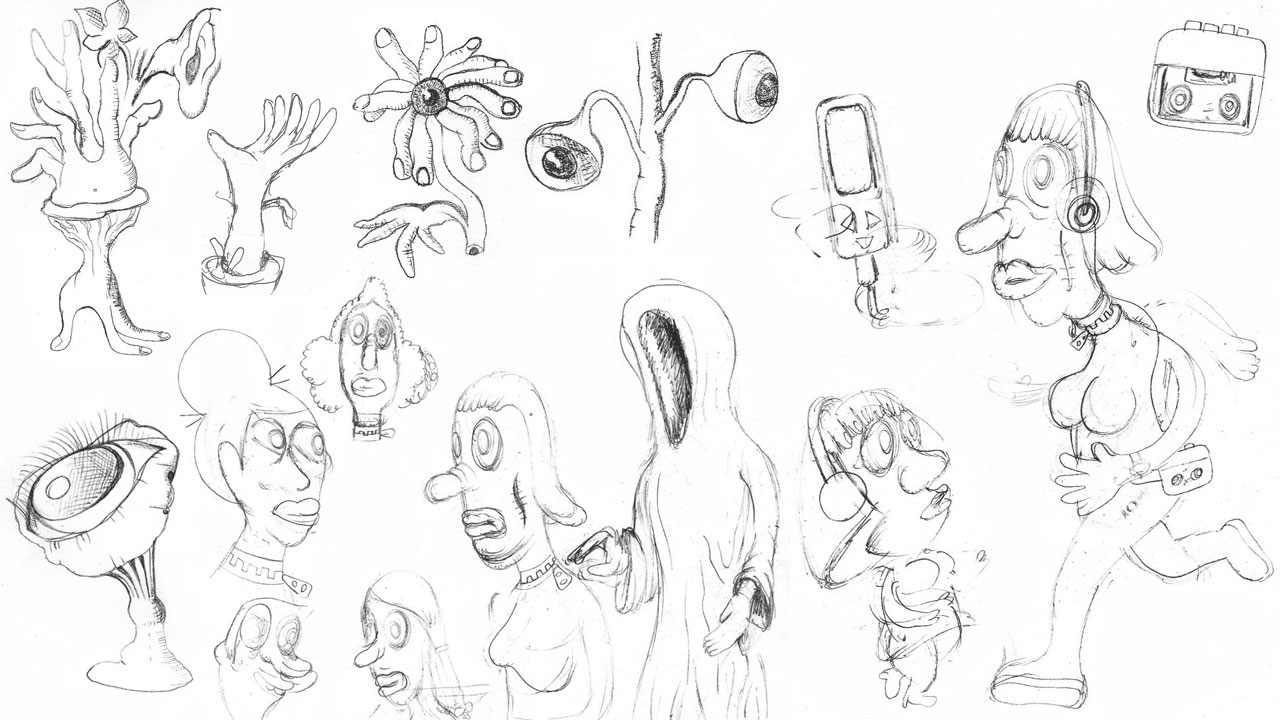 A big thanks to everyone who created a video for Spinning! Watch all the videos here.