We are strong believers in the pursuit of creativity. Using a live action to animation crossover seemed to be the perfect way to show this idea.

We ended up with a massive response to our Grouplove brief, and after choosing videos for every track on their album Big Mess, we’ll be sharing each new Official Selection from the band as the videos premiere!

First up is a unique collaboration for Grouplove’s ‘Enlighten Me’. The band premiered the new music video today, and a huge congratulations to director Luis Hindman and animator Sufiyaan Salam for their work creating this one!

There was some brilliant videos in the mix for this one, but it was the right choice for the band: “We picked this enlighten me video because it pushed the song to a fantastical space. We really identified with the play between two worlds.” 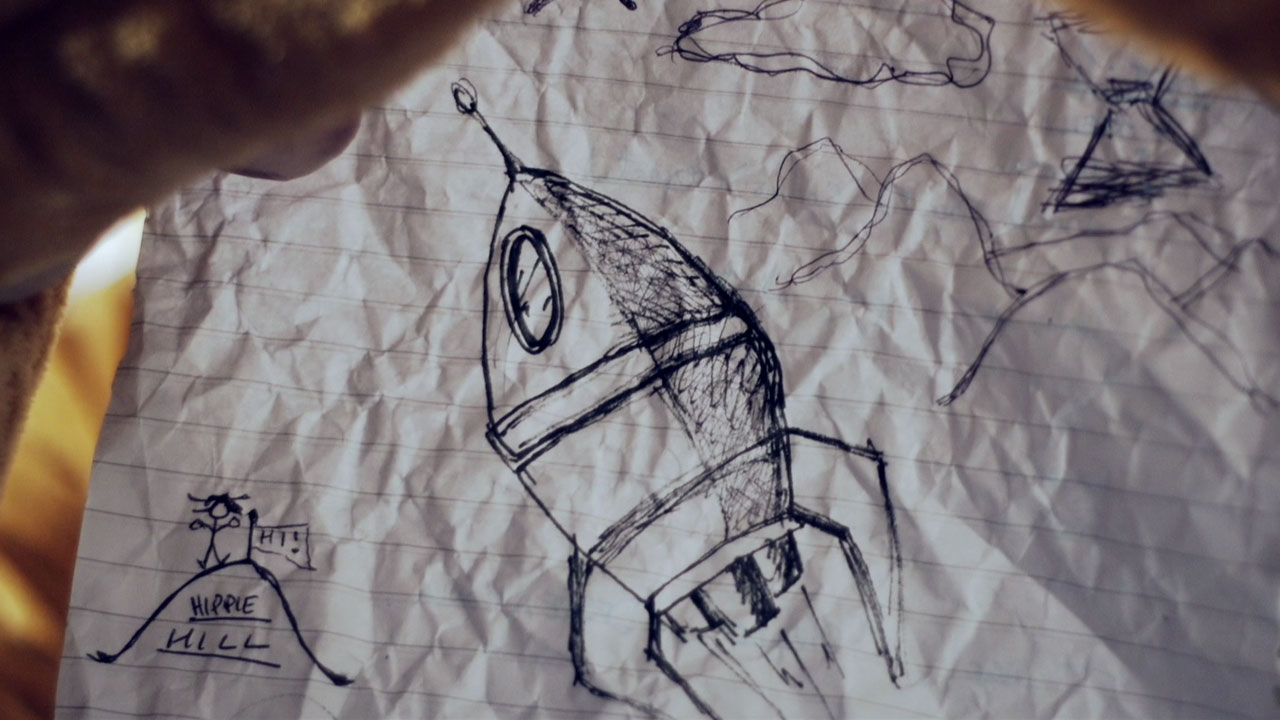 We wanted to hear more about the inspiration and work behind this one this one, so we asked both the director and animator to tell us more about creating the video.

Luis Hindman: Our video centres around the area of dreams and creative escapism from mundane life. We are strong believers in the pursuit of creativity. Using a live action to animation crossover seemed to be the perfect way to show this idea.

Grouplove have been a band I have listened to for quite some time, so having an opportunity to make a video for them was something that excited me a lot. The video was shot over the course of one day at a local school, specific moments from the video were actually spontaneous decisions. The silhouetted scenes against coloured back drops was an idea I had on the day and it made for a great part of the video: a visual representation of the world which separates reality and dreams.

‘Enlighten Me’ spoke to me in a way not many songs do, and the music video is a visual representation of my emotional response to the song. I feel the story and message of the video is relevant to many people in the world – creativity and dreams are not to be frowned upon, they should be cherished and pursued. 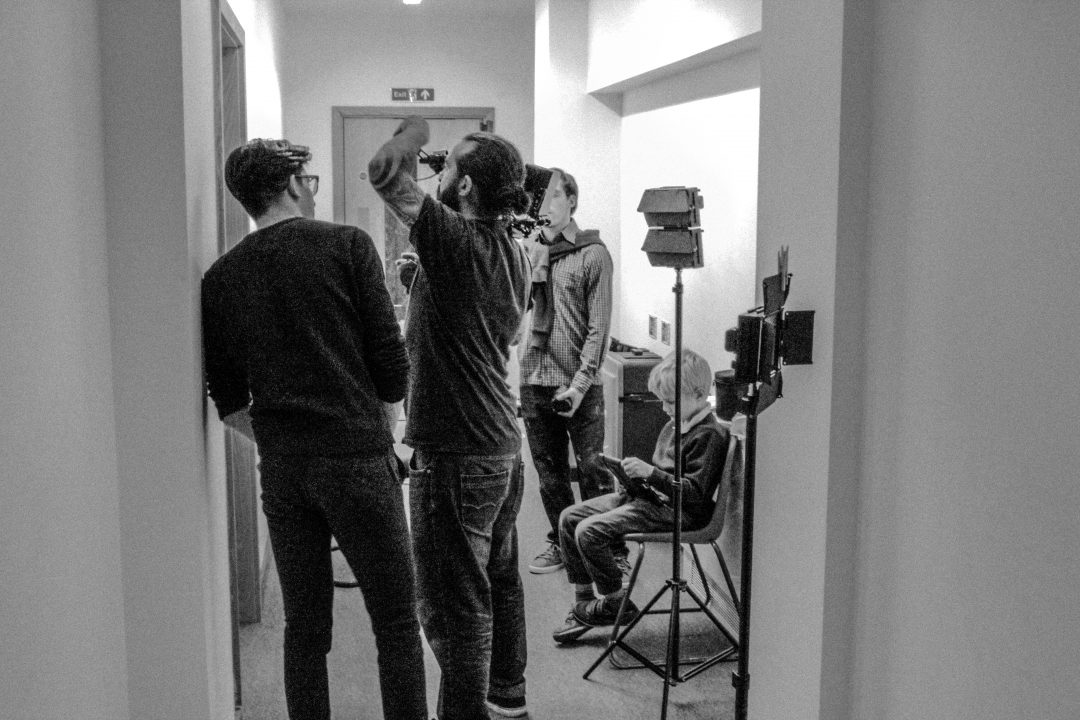 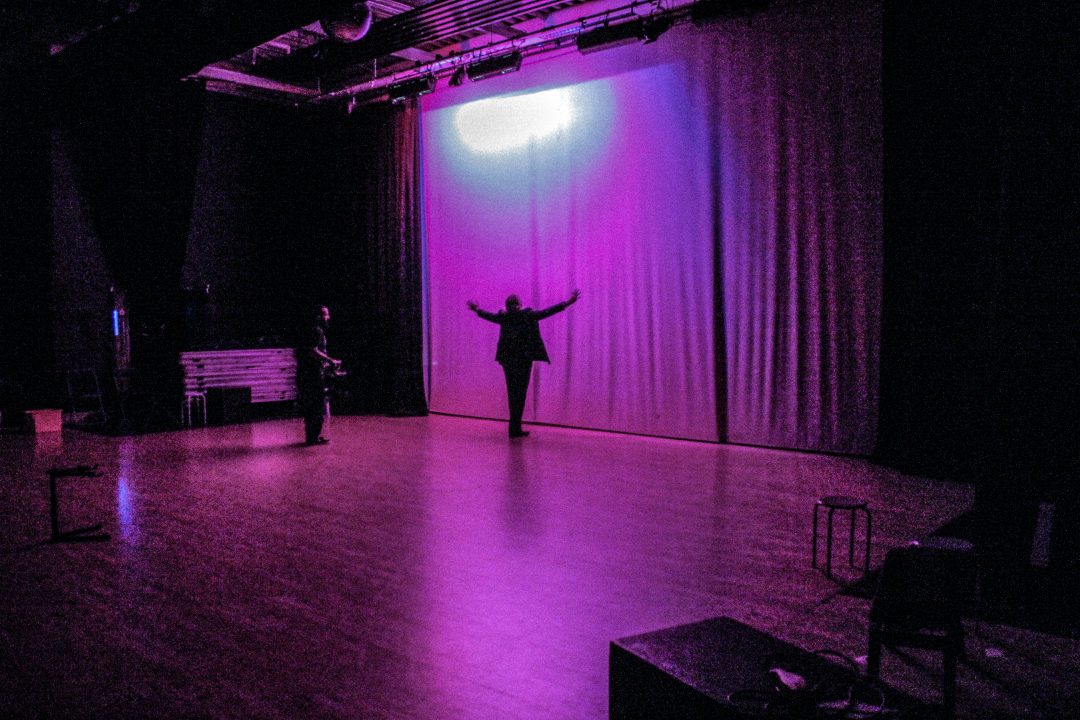 Sufiyaan Salam: The animation helps bring to life the world the characters express through their doodles, the only means of expressing creativity they have managed to salvage whilst being dulled by the disappointment of reality. The scribbly and colourful style contrasts with the still, grey void of the uncreative world. By animating the actual doodles drawn by the characters themselves, and bringing to life a surrounding environment for them, we see our characters floating through the vast creative potential that they have unlocked. 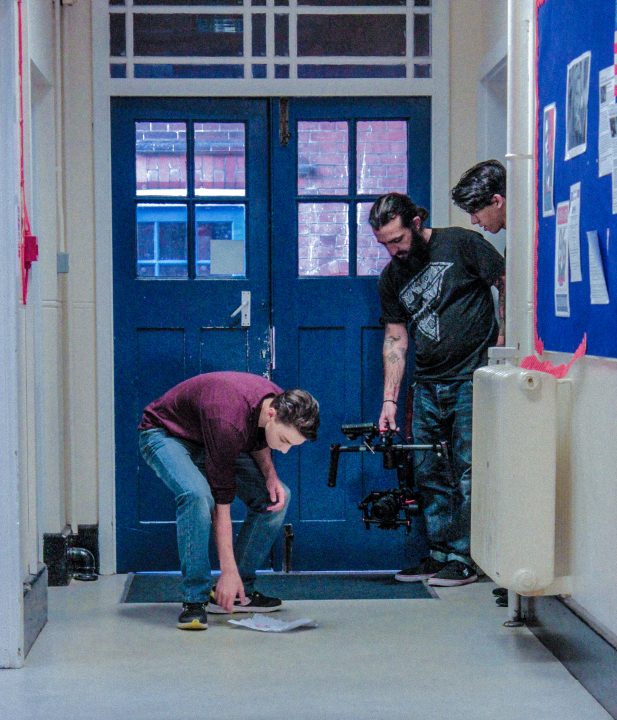 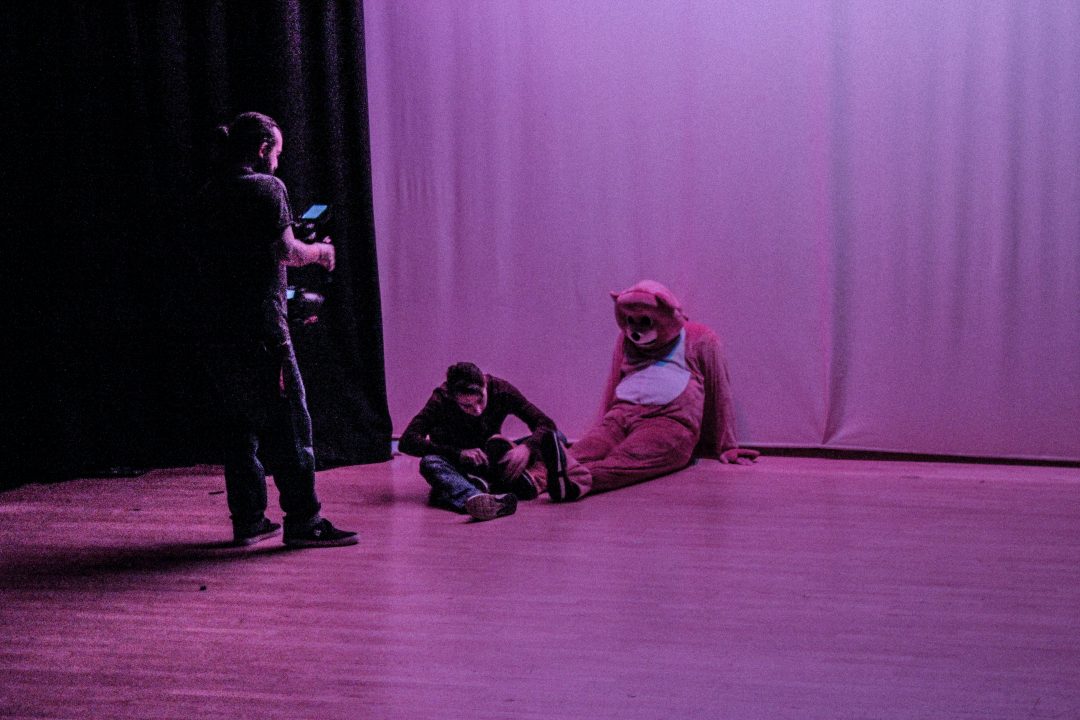 A special mention also goes to our Finalists and Staff Picks! You can see all the videos for Enlighten Me here, and check out our open briefs to get involved with a filmmaking job of your own.