Last year Genero teamed up with Alabama Shakes to bring filmmakers the opportunity to create short films featuring ‘Gimme All Your Love‘ from acclaimed album ‘Sound & Colour‘ as the soundtrack. The band have gone on to win multiple GRAMMYs for their latest record, and now we’re thrilled to be premiering the Official Selection and Runners Up!

One of two Runners Up, this brilliant short about a Lyft driver in Los Angeles was directed by Jon Wong & Adrian Ehlman:

Los Angeles, a warm glimmer of stirring streets where desire burns like a diesel engine. Strangers meet strangers, and others try not to, hiding secrets in the alleys in the heart of our city. Love can be ferocious; it can be dark, carrying that intangible feeling where one must question whether the love is real or one of its many imitations.

This short film follows the night of a driver through the city, driving different people with different stories – but when it comes to love, how different can we be? “Gimme All Your Love” reconciles with that ambivalence against the backdrop of LA.

A huge congratulations to the full cast and crew! 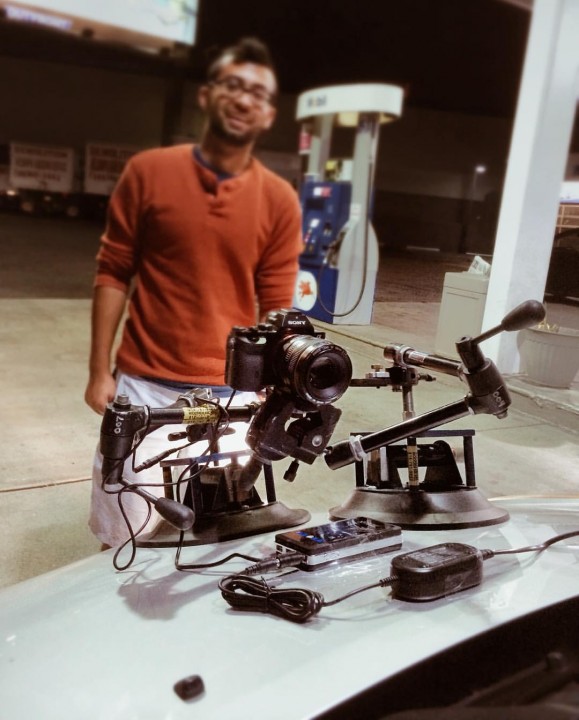 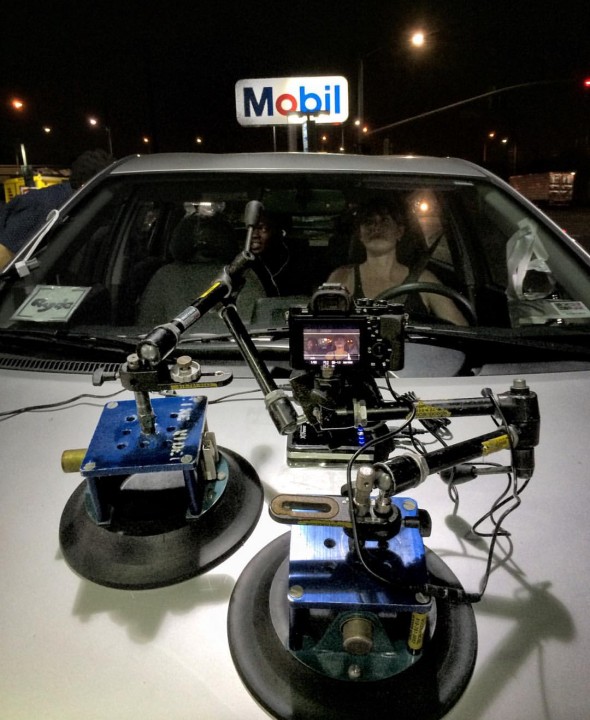 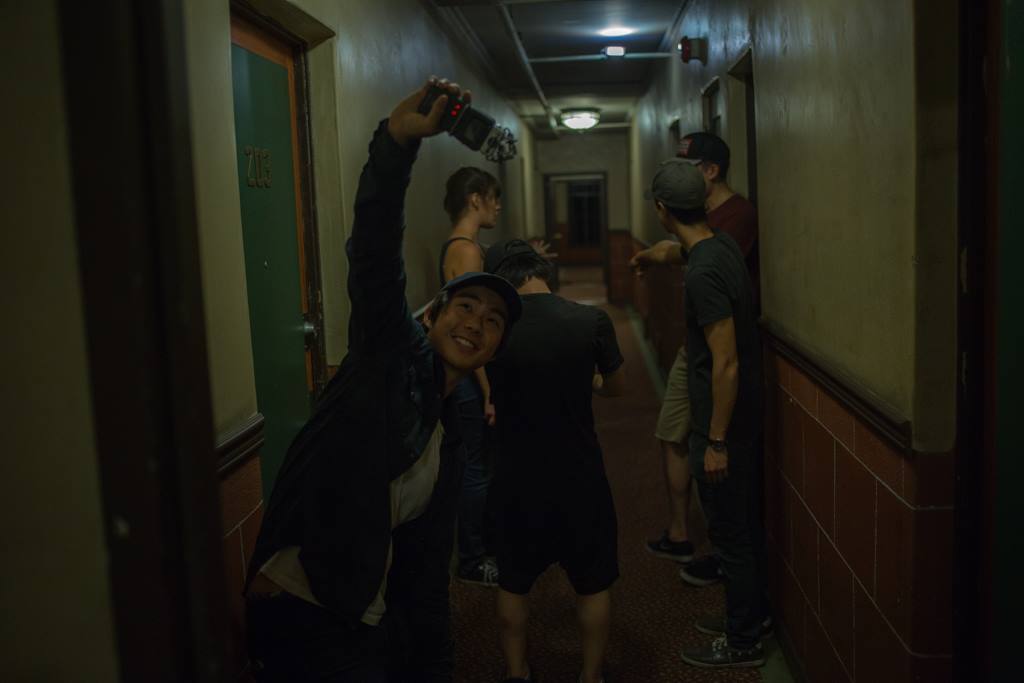 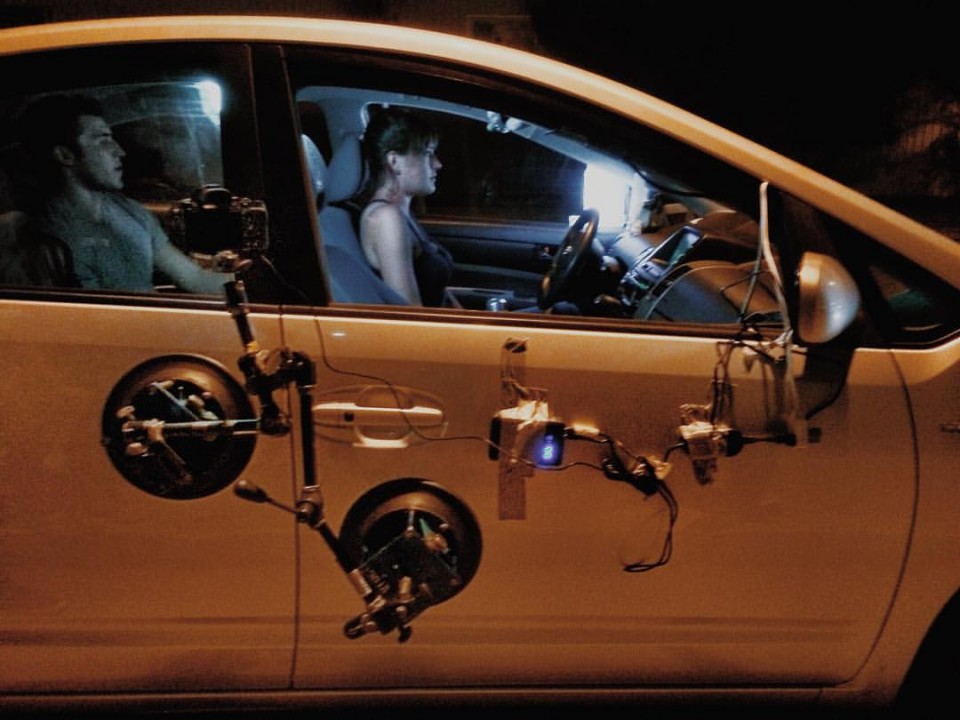