After her music video was selected for Röyksopp’s Running To The Sea, Brooklyn filmmaker Lauren Rothery used the money to fund this latest venture, a poignant short about a quirky young filmmaker.

Shot on a mix of formats, the film is a fascinating portrait of a young artist in the midst of a film project, struggling to balance reality with the imaginary world of her work. It’s a captivating little film, and Lauren along with DOP Jeff Melanson have done a beautiful job of bringing the story to life.

It’s a sad and sweet story, and Lauren’s sister Maddison Rothery (who you’ll recognise from the Royksopp video) is delightful as the incredibly earnest Shelly. Watch the full film above, and see more of Lauren’s work here. 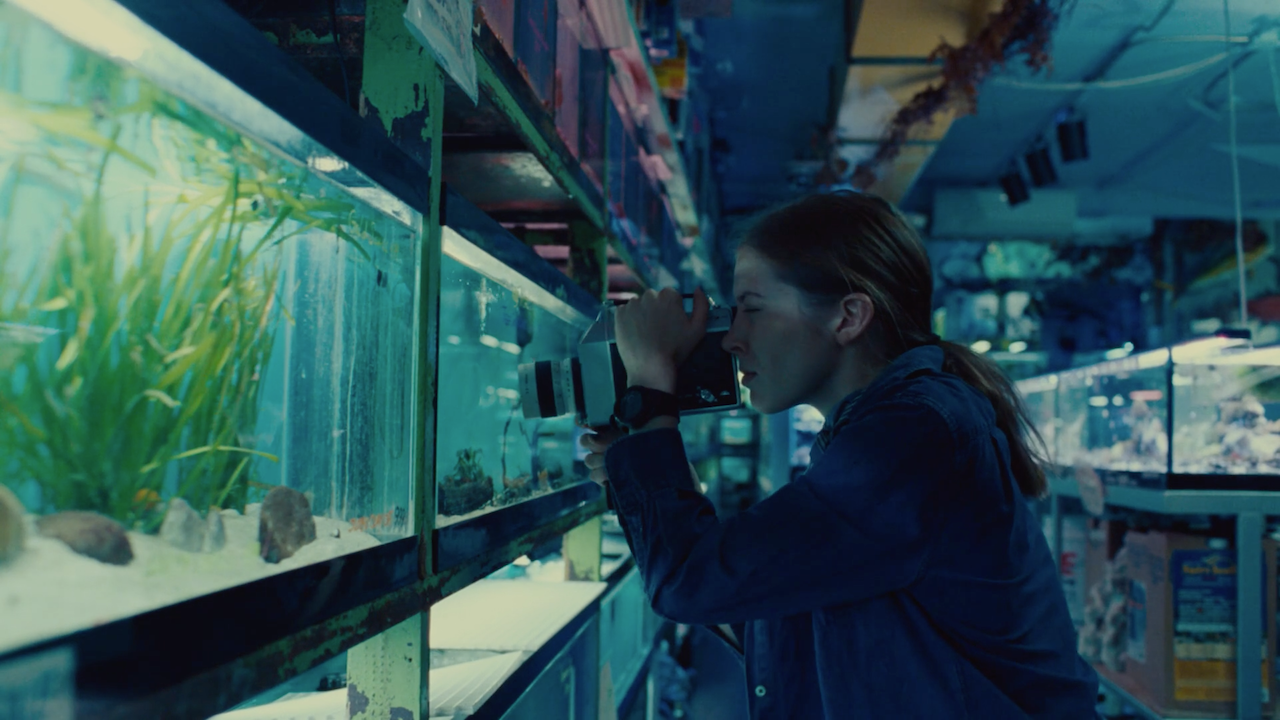 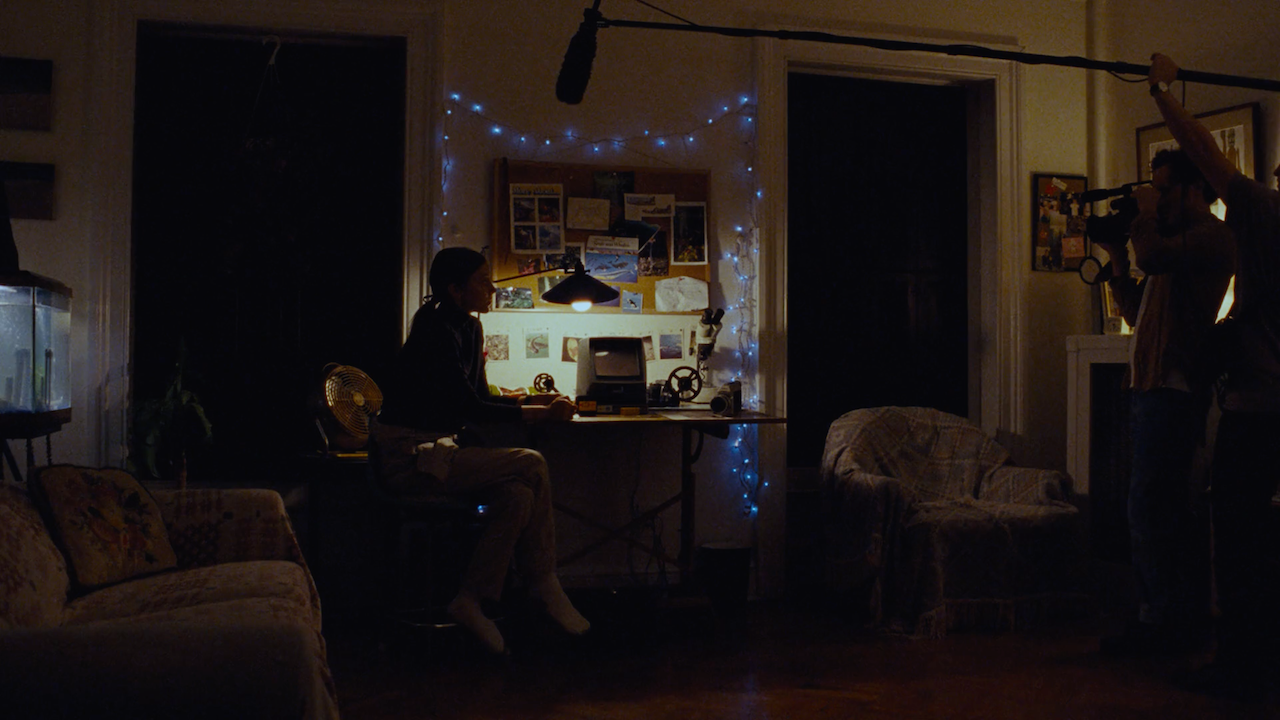 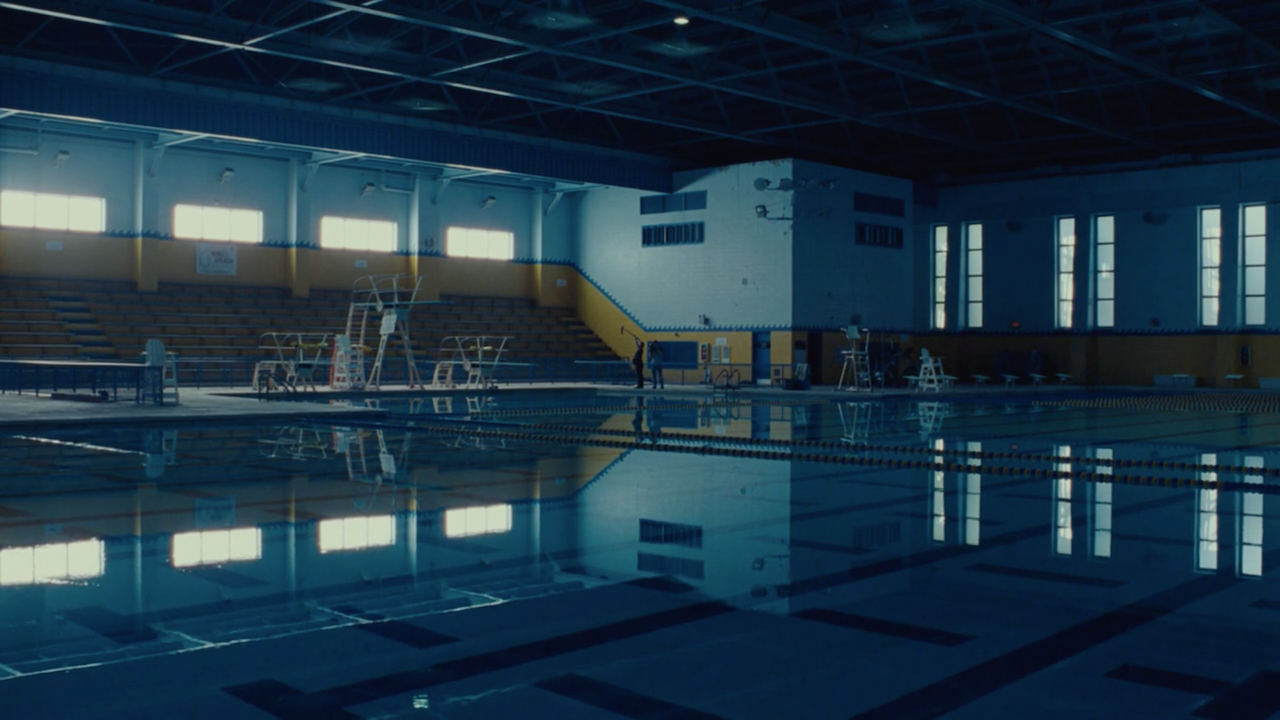