Last year Genero teamed up with Alabama Shakes to bring filmmakers the opportunity to create short films featuring ‘Gimme All Your Love‘ from acclaimed album ‘Sound & Colour‘ as the soundtrack. The band have gone on to win multiple GRAMMYs for their latest record, and now we’re thrilled to premiere the Official Selection!

After receiving over 100 short films for consideration, the band managed to narrow it done to this one, directed by Larry Ismail & Marie-Laure Blancho of Wink Studios! Shot in France,  the short film  is a nostalgic and quirky look at an elderly couple’s relationship:

Suzanne and Eduardo are old, but they’re not scared to express their passion and sensuality in each other’s arms. But an accidental injury and the pressure of Suzanne’s daughter set the two lovers apart. Will Eduardo find the courage to give her more than a last dance?

A huge congratulations to the full cast and crew!

You can check out all the submissions here, and make sure you watch the ‘Gimme All Your Love’ Runners Up, about a gas station attendant and a Los Angeles driver. 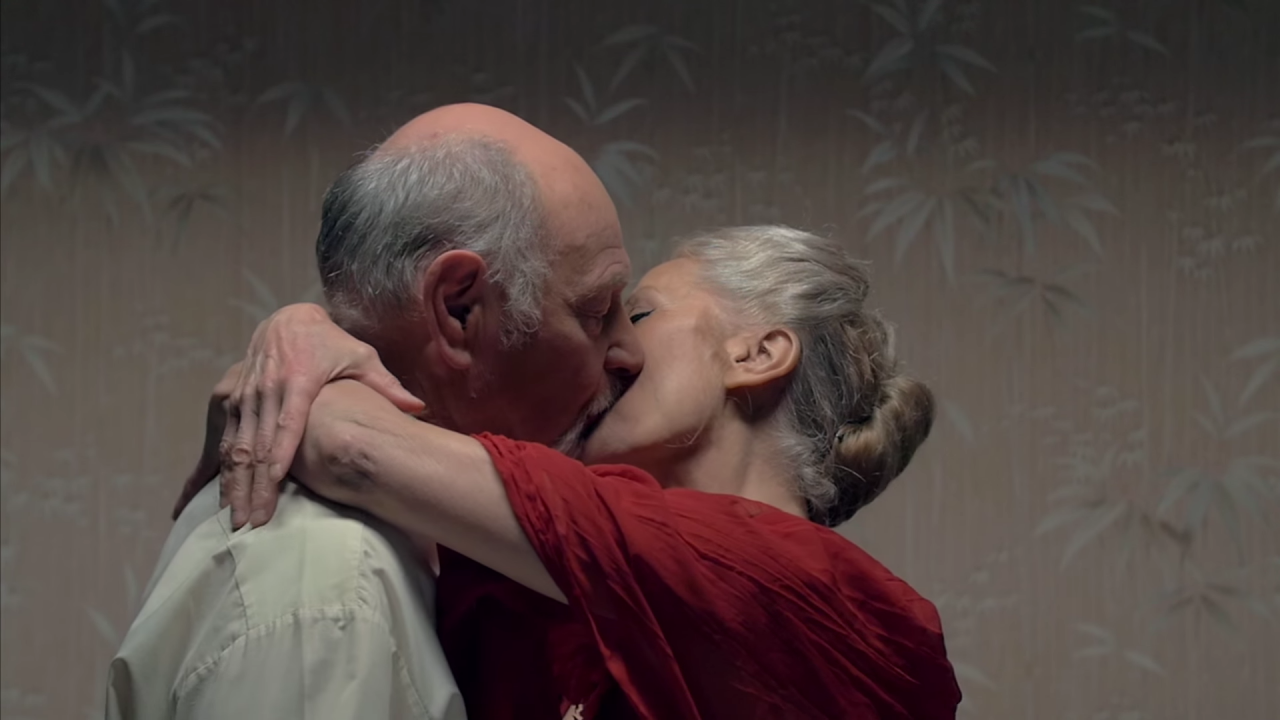 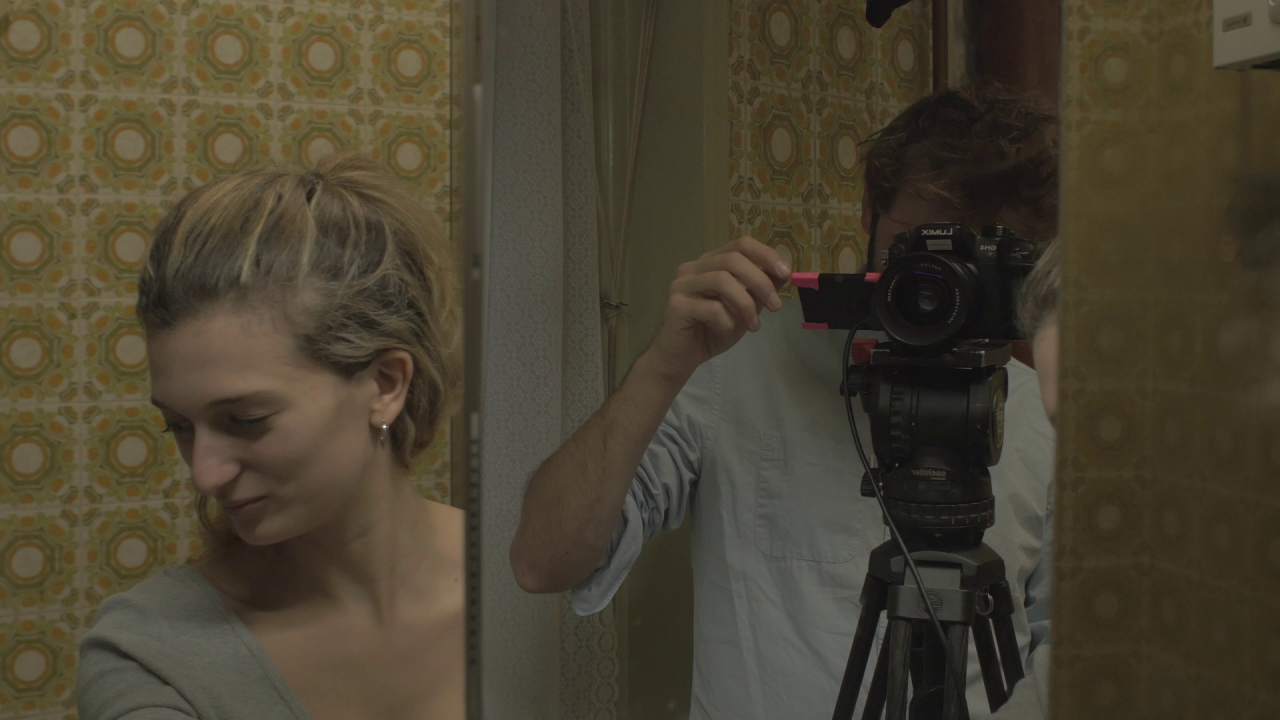 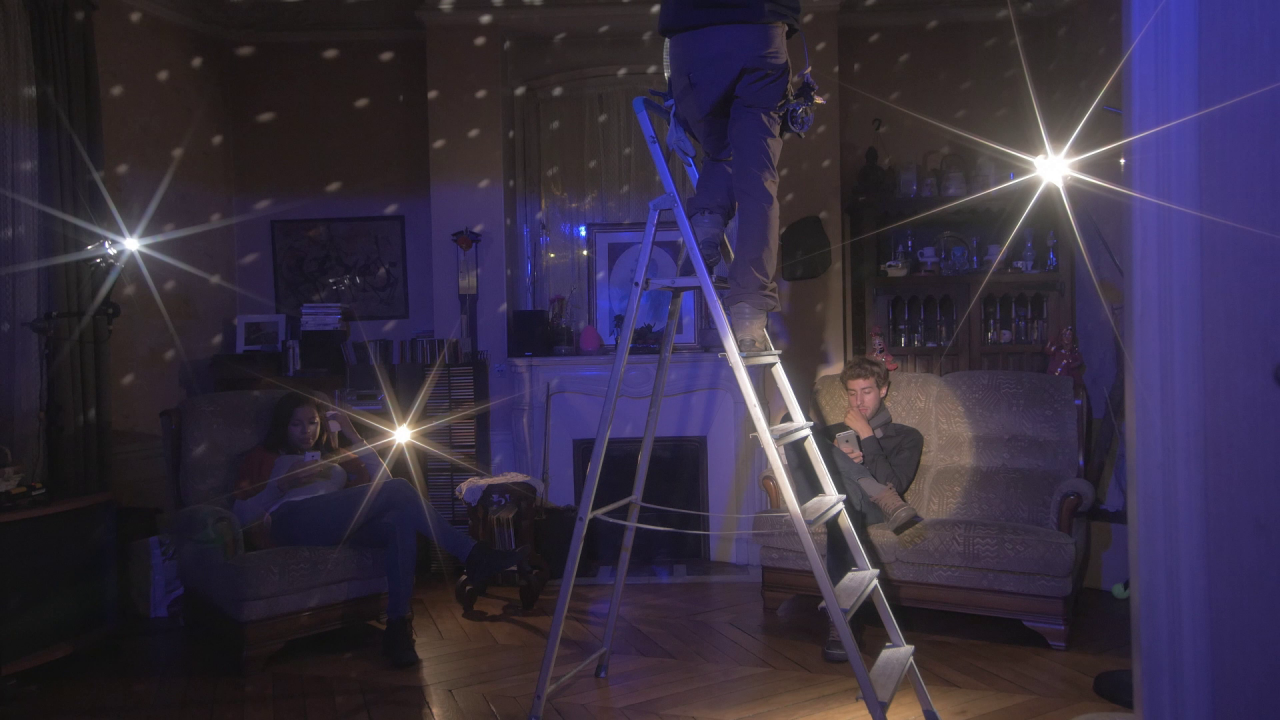 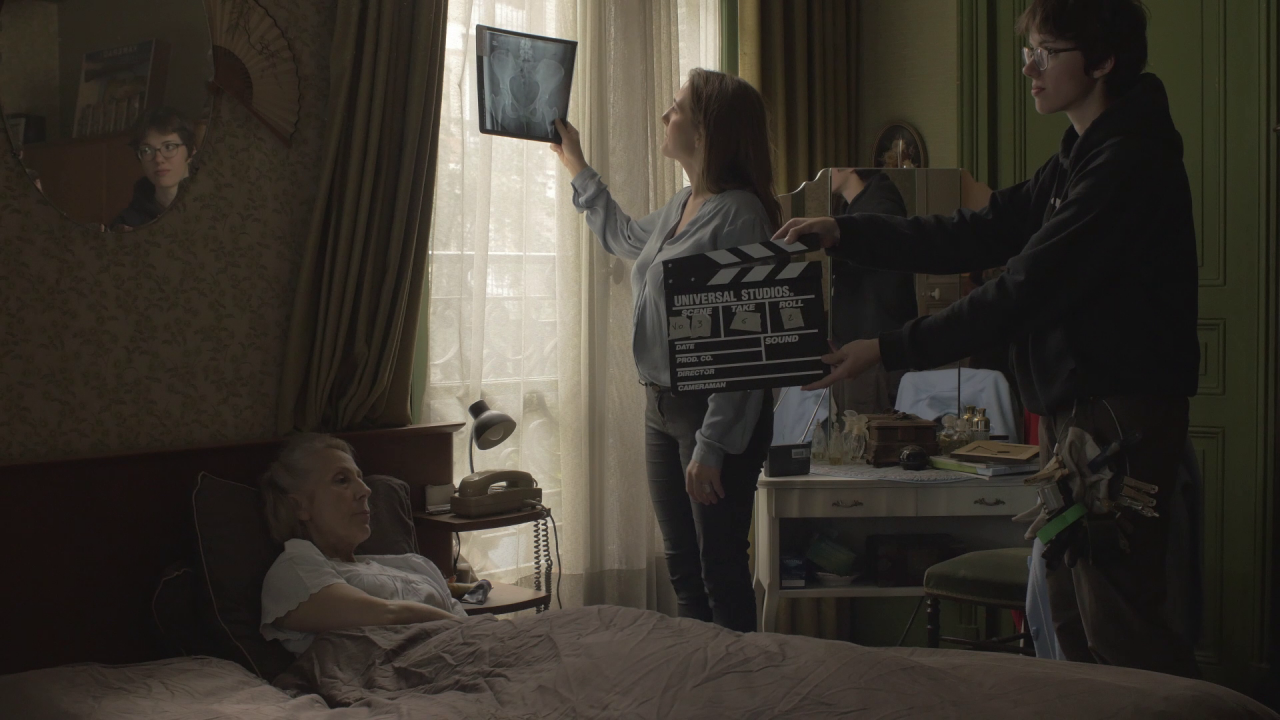