Earlier this week we premiered one of the Runners Up for our ‘Shine A Light On‘ campaign, and now it’s time to share another one!

Voiced by real homeless people in London, this incredible timelapse was created by Joe Ramsden to contrast public perceptions with the stories of those that actually live on our streets. 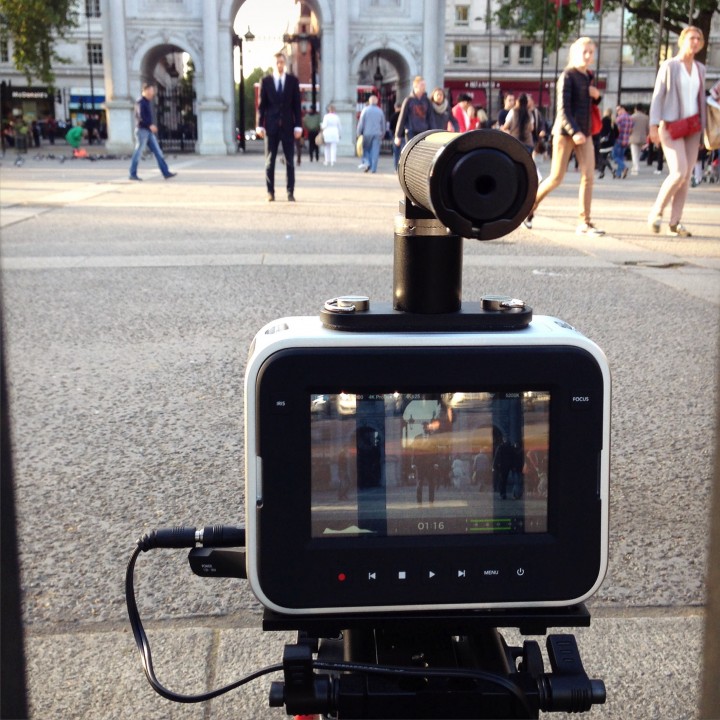 We caught up with the director to find out more about coming up with the idea and putting together the video:

“The streets of London are slowly becoming more and more populated by the homeless. I walk past a handful each and everyday on the way to work so I decided if there was something I could do to either help them or raise the publics awareness of this problem, I would do it. I wanted to show people that no matter what you think of a homeless person each time you walk past them, each and everyone has their own story to tell. Some of these stories might well be self inflicted but a lot of them would very surprise you. I decided I wanted to show the journey that someone could go through from going from the ‘top’ to the ‘bottom’.

When I decided on the idea of creating a time lapse style film to show this progressive change, I had two options of how to achieve it. I could either green screen behind my actors motion and shoot a plate over the given time or I would shoot it all at once and make my actor move at a fraction of his normal speed. I chose the latter as the variation in his movement speeds would create a jolty effect which adds an element of surrealism. It also represents that someone losing everything to finding themselves living on the street would never be a smooth and clean process.

Recording the sound was the most interesting aspect of the shoot as we went out blind onto the streets just to hear what people had to say. The guys we met were incredible, not just for speaking to a bunch of young lads with microphones and cameras here there and everywhere, but for giving us their honest take on everything they have been too. I would like to state that these guys had been through so much from being set a light in their sleeping bags to being attacked with knifes by fellow homeless who were looking for money or drugs. They are vey strong human beings and the stories they told represented exactly what I want people to be more aware of. How we can have so many people who put their lives on the line for our country and yet now we can’t find a place for them to live, I won’t understand. Something has to be done and really hope watching my film will make you have a second thought when the ask for some spare change or a bite to eat.”

A huge congrats to Joe and his team!

Watch all the Genero Presents selections for this brief here, and be sure to subscribe on Youtube to be the first to catch the winning film when we premiere it at the end of the week!