They say never work with animals but Toby Morris has proved them wrong.

We have a feeling you’ll love ‘The Time Tube’, because so did our judging panel. A huge congratulations goes to Toby Morris, who created the film with $3,000 for HP Australia’s ‘Bend The Rules’ brief, and took out the $8,000 prize as the jury winner.

“They say never work with animals but Toby Morris has proved them wrong. His short, THE TIME TUBE, is in the best tradition of Aussie sci-fi – a genre we proudly excel at – with an extra dimension of warm humour. Toby has already shown himself to be a master of the music video and on this evidence, he’s got a great future ahead of him in fiction and features. Can we see more of the dog too?” –Nancy Groves (Culture Editor, The Guardian) 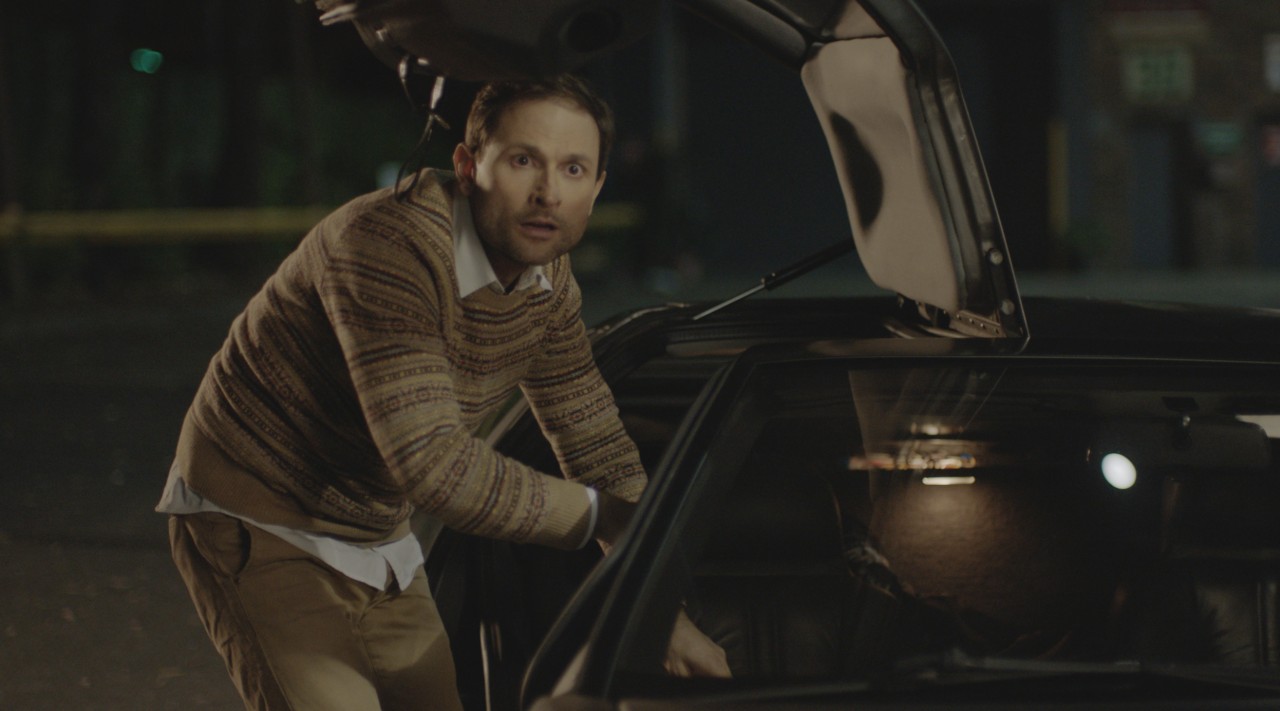 Between giving tips on making music videos for a living and figuring out what to do with his prize money, we checked in with Toby to see how the whole thing had played out. Here’s what the clever filmmaker had to say about putting together the film:

“The film is a love letter to the family-friendly films of the 80’s and 90’s, and it’s great to see that style of light-hearted storytelling resonate with modern audiences. It’s always exciting to be involved in the process of film production, and it was incredibly humbling to have such a stellar cast & crew get behind such a ridiculous idea and to witness these various people coming together to bring it to life.

Making films in Australia is hard work, and their decision to support young filmmakers and provide them with an opportunity to further develop their talents (even through concepts as ridiculous as time-traveling dogs) means a great deal. In the future, once dogs actually can travel through time, they will look back at this moment and think to themselves ‘I’m hungry’.” 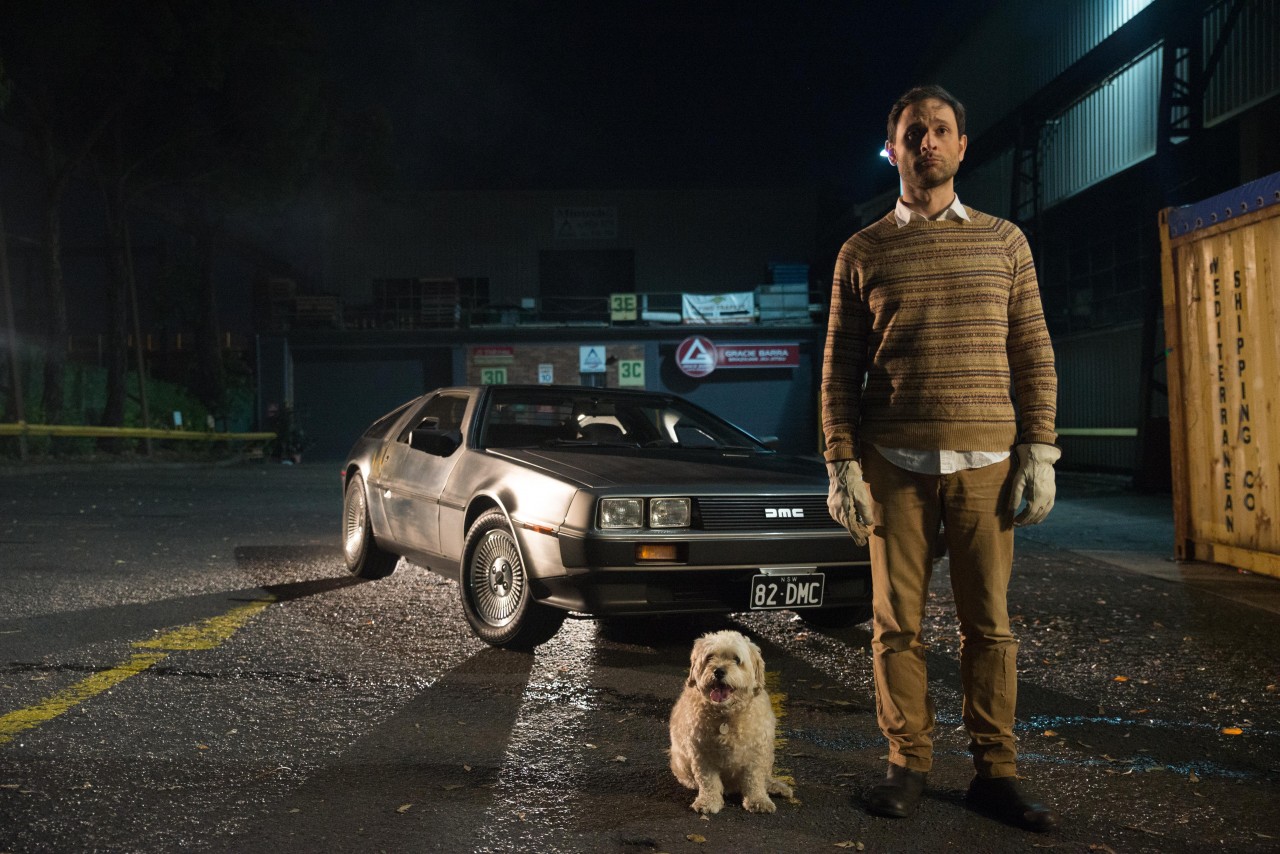 Congrats again to Toby, as well as each of the directors who were commissioned to create a film for this brief. You can watch all five ‘Bend The Rules’ videos here.