We recently collaborated with Norwegian electronic music duo Röyksopp, to find the official music video for their new single ‘Running To The Sea’, featuring Susanne Sundfør.

After premiering our favourite videos all week, we are so excited to announce the band’s official selection, directed by Lauren Rothery. Lauren receives $10,000 for her film, which explores a man living in decided isolation, haunted by the memories of his estranged daughter.

A writer/director living in Brooklyn, NY, we caught up with Lauren to chat about her tight-knit crew, shooting on film and finding out her work had been selected. 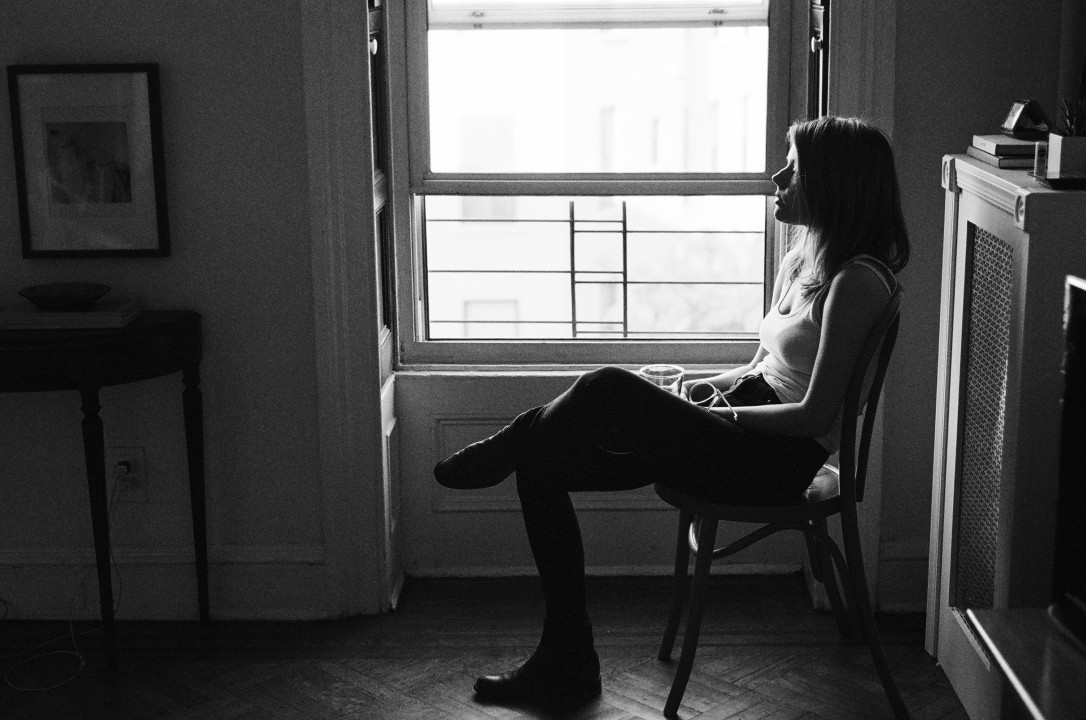 Congratulations on your official selection for ‘Running To The Sea’! How does it feel?

I was shocked, and humbled. It’s an amazing feeling. I want to thank Genero for what you guys do, for giving young filmmakers a voice in this capacity.

The locations are a really important part of the story you tell in the video. Were you inspired by the landscapes?

We filmed the bulk of the video at a cabin in the southwest, where I spent a lot of summers as a kid. A storm hit the week we were shooting, which was mildly traumatizing. We got snowed in on a mountain, we lost a day of photography. There are always obstacles obviously, and I’m learning to roll with them. The snow became an adversarial character, we ran with it. I think that is present in the video.

Tell us a bit about your cast and crew! How many people were involved, and who were your key collaborators?

It was a close knit group. The lead actors are my Dad, my Sister, and my dog. Jeff, the DP, has shot everything I’ve directed. Some good friends also came out, we all stayed together in the cabin where we were filming. My mom cooked for us. It was a small, immensely hardworking crew.

A lot of your work is shot on Super8. What did you use to shoot this, and what have been your experiences shooting on film?

We shot Super 16mm film with an older Angenieux zoom and Super 8mm. I love shooting on film, I think it’s the best. Super 8 feels genuine, maybe in part because it holds connotations of home movie photography. There is an emotional attachment to the image. 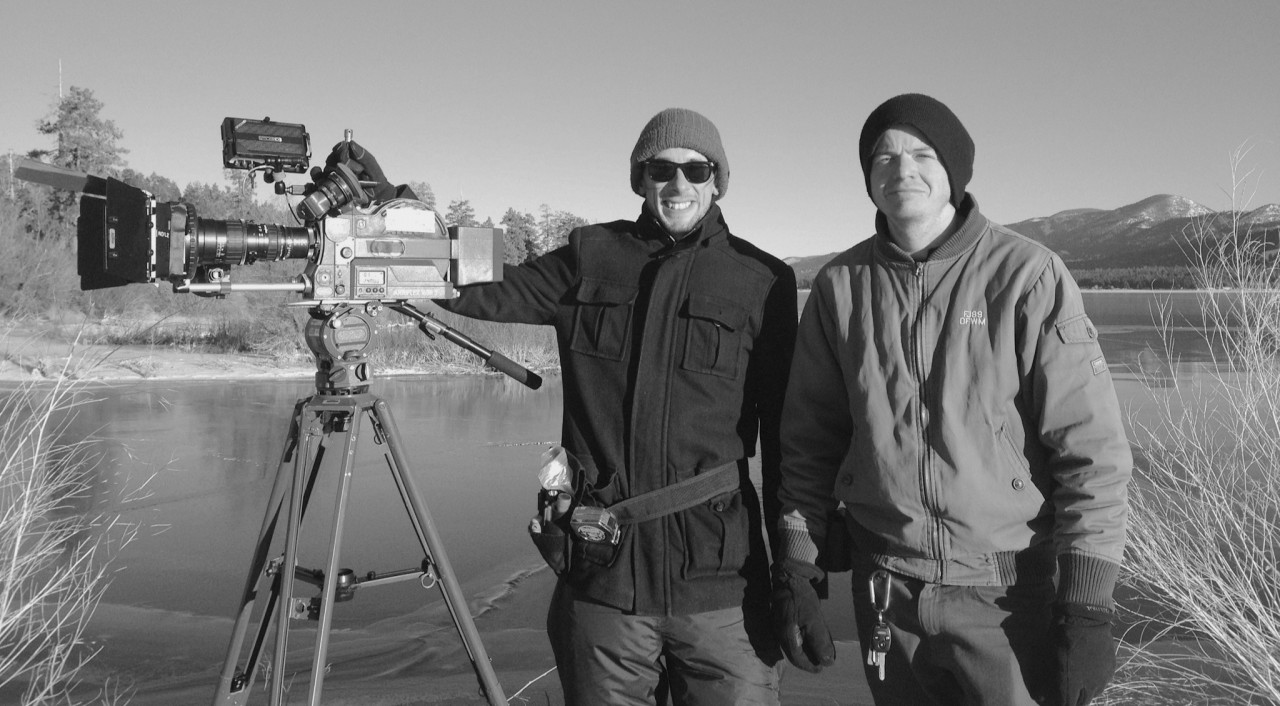 My Dad has been acting since he was young, his parents too. My Grandpa made documentaries. I grew up very aware of filmmaking, and I made things here and there, but I didn’t consider it as a career until art school.

What attracted you to music video production?

I think that music videos offer a space to be experimental and creative with storytelling. I watch music videos all the time. I find them extremely interesting.

A huge congratulations to Lauren and thanks for chatting to us! Head to the results page to see our full list of Finalists and Staff Picks.