Earlier this year Joel Kohn was one of five directors commissioned by HP Australia to create a short film for the Future Filmmakers campaign. Voting opened up for audiences to choose their favourite, and a huge congratulations is in order for Joel, who took out an incredible 52% of the votes to win the People’s Choice award! Joel receives $2,000 for the winning film, a powerful short about a young asylum seeker trying to enter Australia. Check it out above.

“Joel has constructed an intriguing narrative that is impressionistic, and poses more questions than it answers, feeling like the tip of the iceberg in a huge story world, but is satisfying and leaves you wanting more. He has done an excellent job of building tension and empathy for the main character, and has drawn a strong performance from his young lead. Touches of satire suggest the filmmaker has something to say. There are great production values on show, especially the VFX, inventive use of minimal sets, and a rich score.” – Mike Cowan (Screen Australia) 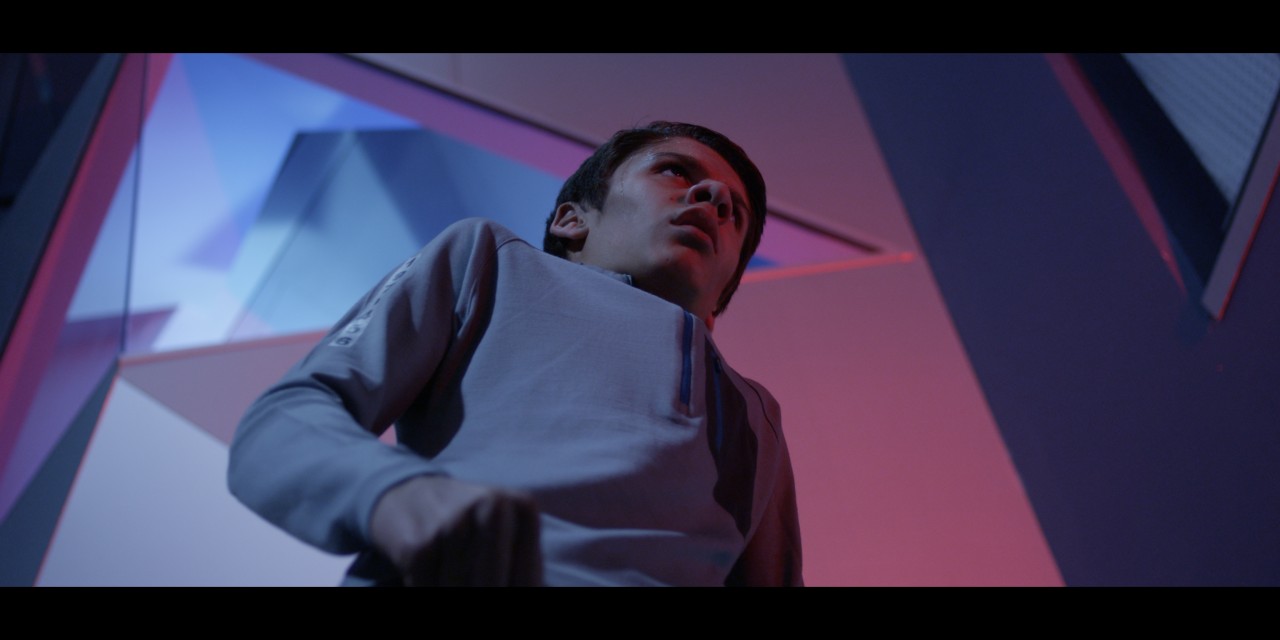 You put so much work into something that lasts only four minutes, and it’s so gratifying to see that people seem to like what you do.

With a $3,000 budget and a short turnaround, we were genuinely impressed with what Joel created. We caught up with him to see how the whole process went down. Here’s what Joel had to say about the win:

“It was such a blast to be part of the Genero and HP Bend the Rules competition and have the opportunity to make my short film Processed.

The experience of production was quite intense, in the we had just over a week to put everything together and given the scale of our short, that was no easy task. But myself and my team, which included producing collaborator Antonio Raiola and DP Dillon Pearce, were up for the challenge. In fact, none of this would have been possible without the support and amazing work from those around me – the wonderful cast and crew. I cannot thank them enough!

Filmmaking really is a series of happy (and sometimes not so happy accidents). Things don’t always work out as planned, though in a way, that’s the fun of low budget film-making. Taking those challenges head on and just running with it. That was definitely the case on Processed, and while at times during the making of the film it was hard to see past the challenges, in the end it’s been a very rewarding experience.

What’s also been fantastic is seeing how well the film has been received by on-lines audiences. You put so much work into something that lasts only four minutes, and it’s so gratifying to see that people seem to like what you do. That is the icing on the cake, especially with short films, and I am just so thrilled that we won the audience award. “ 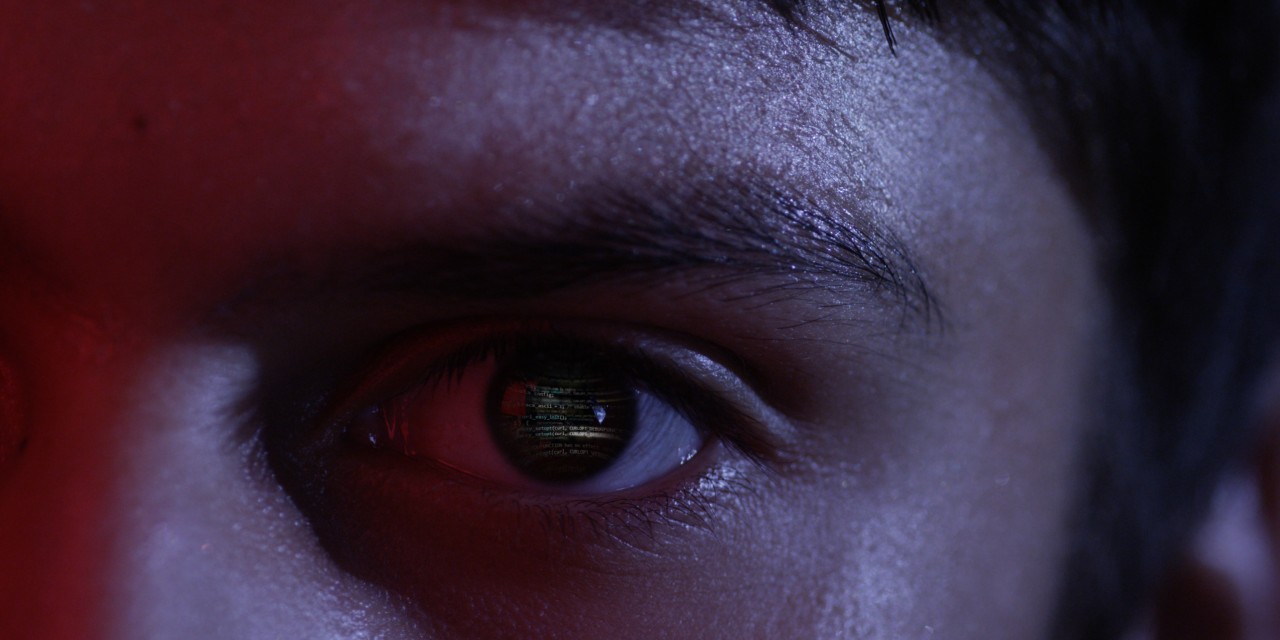 Congratulations again to Joel! Want to see more from this brief? Watch the judge’s selection ‘The Time Tube’, or watch all five commissioned films on our HP page.