Genero is proud to be partnering with HP, who have been reinventing the way the world’s top filmmakers and creators work. As part of an exciting campaign to raise brand awareness within the creative communities, HP have just launched three incredible briefs featuring the HP ZBook Studio Mobile Workstation.

HP are inviting filmmakers in Germany, France and the United Kingdom to pitch ideas for original 2-3 minute short films around the theme “Keep Reinventing“.

One filmmaker from each country will be commissioned, and will receive USD $20,000 and a HP ZBook Studio Mobile Workstation to bring their idea to life! The selected directors will also be invited to London to experience a day in a leading Post Production facility, paid for by HP.

The short films can be any genre, but must feature the HP ZBook Studio Mobile Workstation. HP is looking for ideas that include the product within the story, showcasing the mobility and design in a clever way. Read more about the product here. 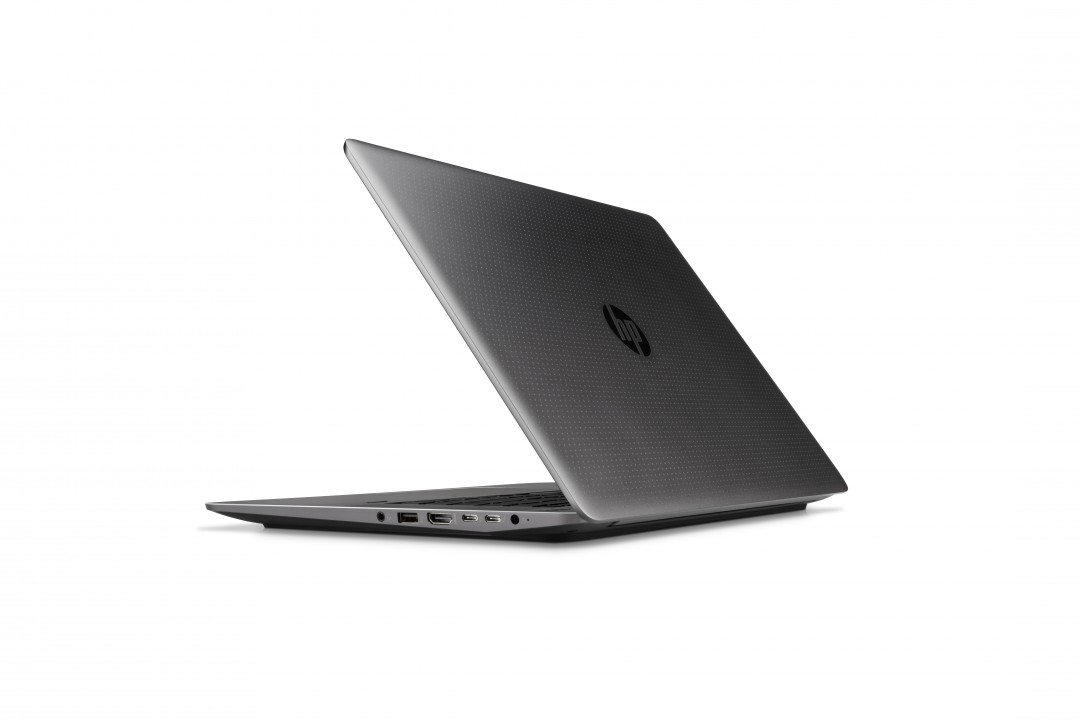