We received some incredible music videos for Bang Gang, and are thrilled to share the official selection, chosen by artist Bardi Johannsson for his track ‘Out of Horizon’.

Congratulations to co-directors Luis Vanegas and Nicolás Caballero! They receive $4,200 for their phenomenal clip, which has just premiered.

We had a chat to one of the filmmakers, Luis Vanegas, who spoke to us about pulling the film together in just a few days:

“When I first came across the opportunity to make this video I was thrilled. I loved Bang Gang’s single as soon as I heard it, not only for the way it sounded but also for the images that it provoked. It was visually powerful and i knew i had to make this video, and to have the opportunity of participating with so many people from all over the globe at Genero.tv made it even more exciting.” 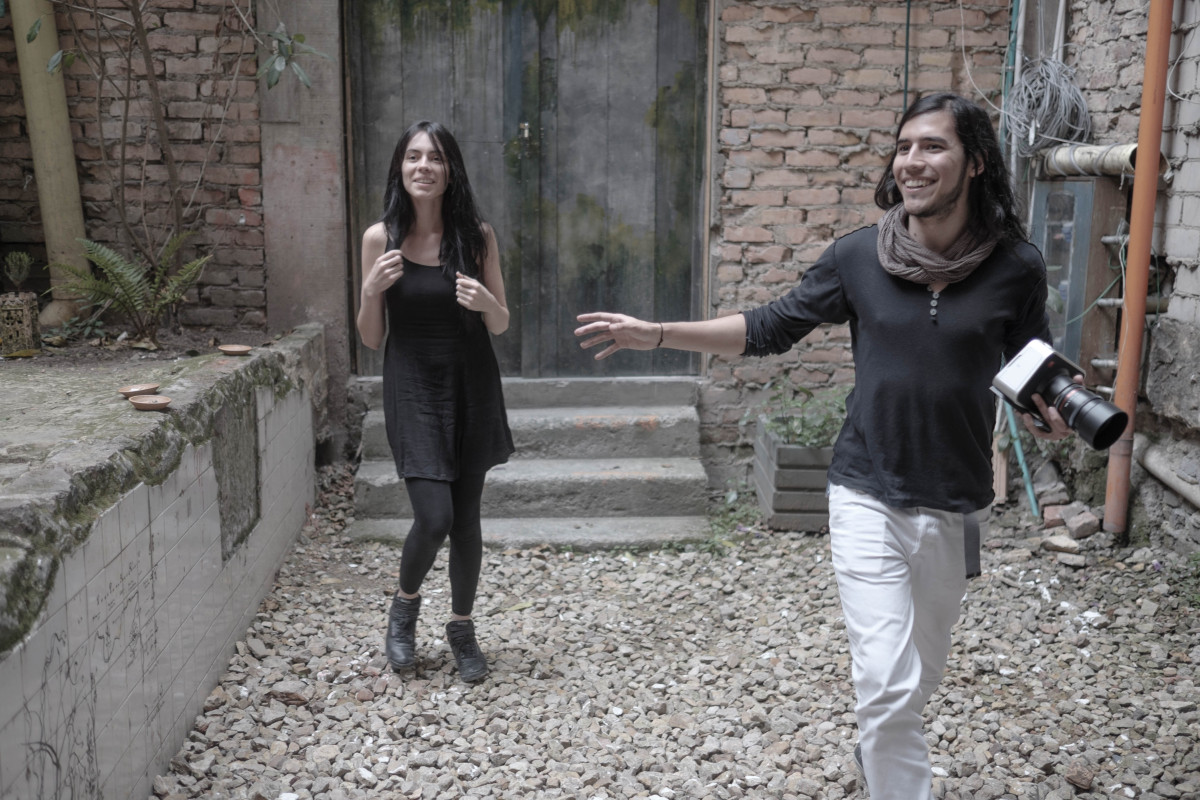 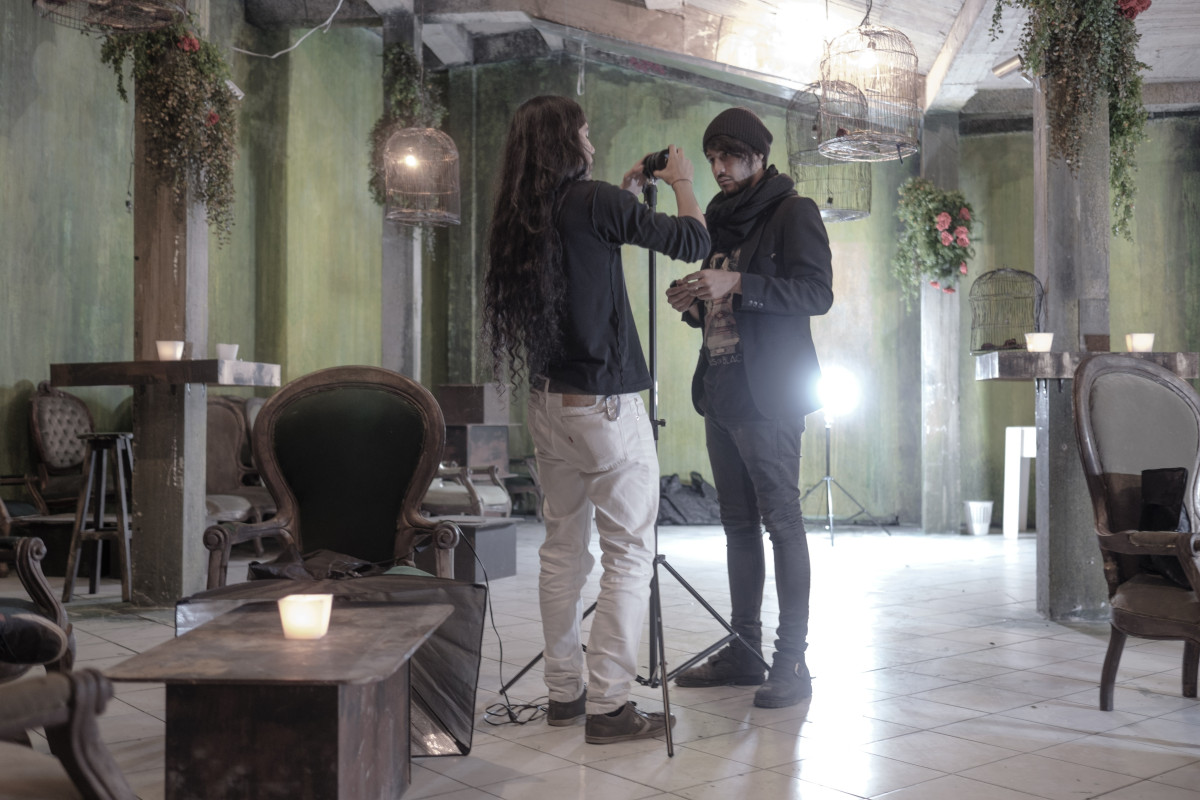 “I called Nicolás Caballero and asked him if he was willing to jump on board and co direct this video with me. I wrote the script and he organized a very talented group to make the video. We expected to have a very fun shooting day and it couldn’t have gone better, the team worked out really good and the actors were fantastic; Juana del Rio, the protagonist, did a really nice job and the other actors really took the video up to a whole new level. It was a very very nice experience.” 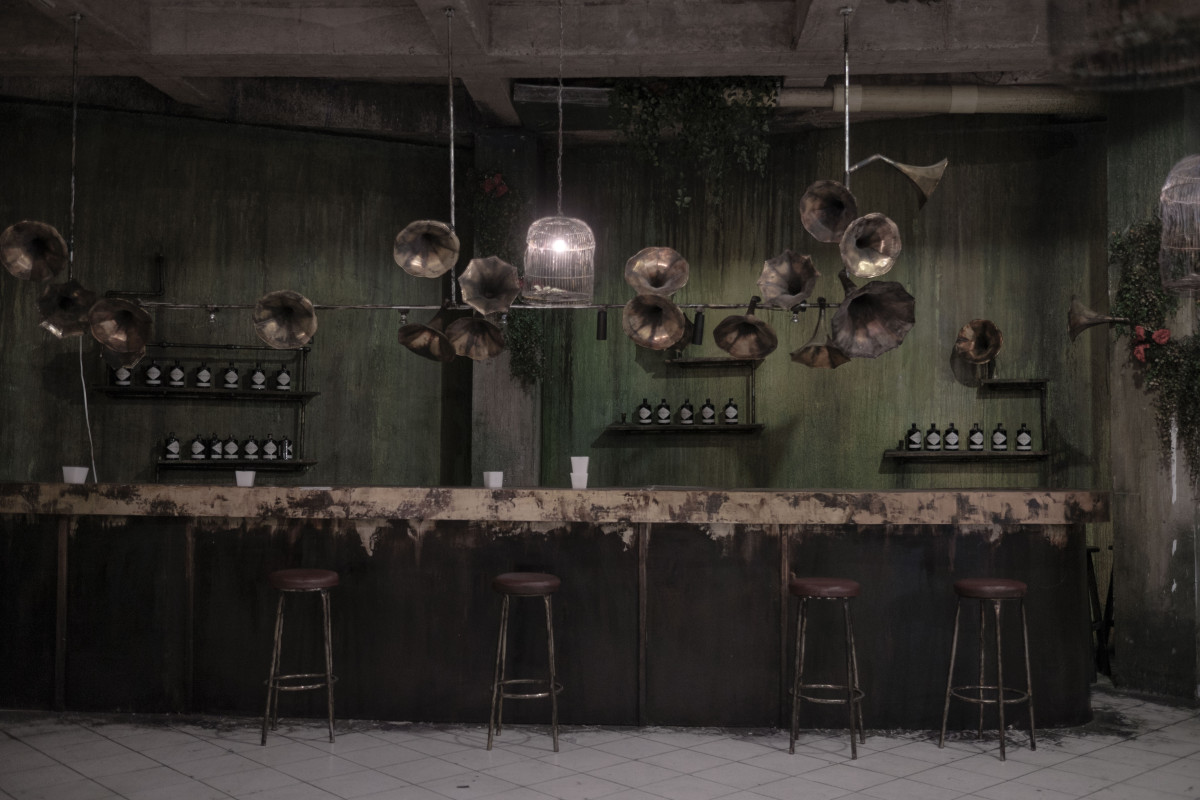 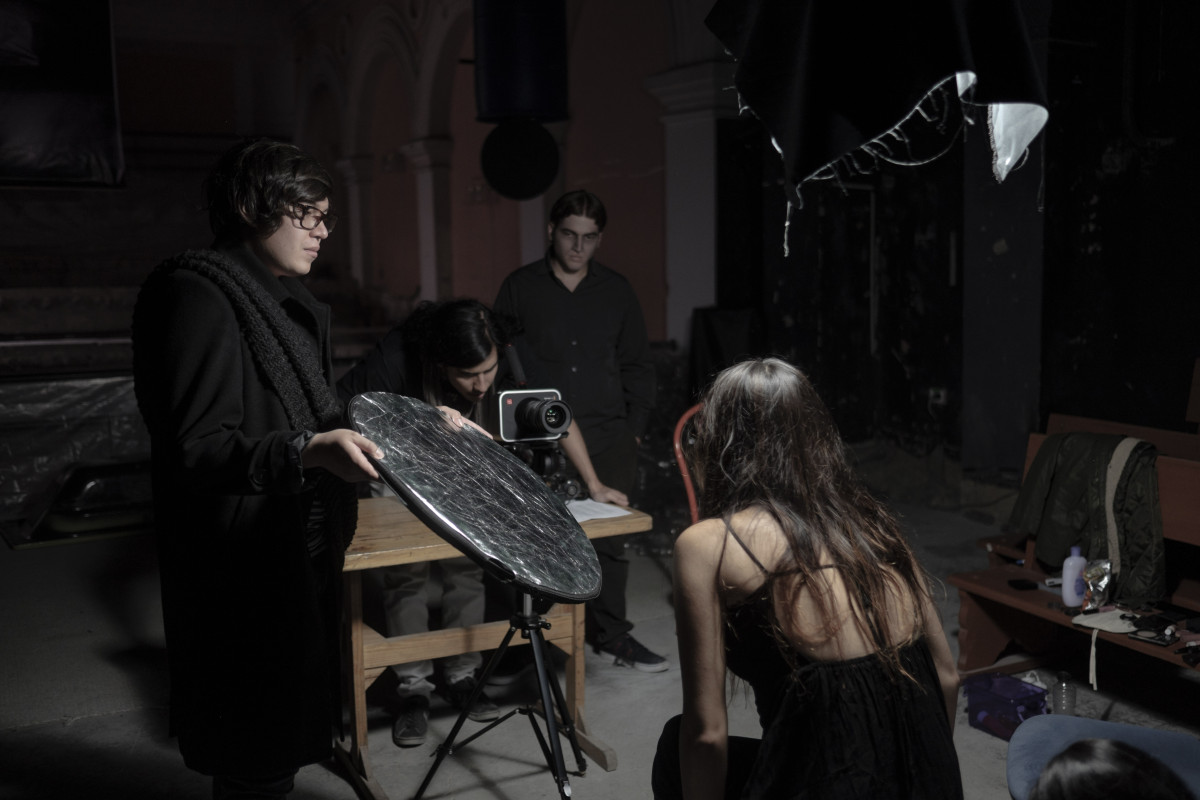 “We had the amazing opportunity of trying the Black Magic Production Camera 4K and the experience was wonderful, we had two days shooting here in Bogotá and once the video was edited we were all very excited about the results achieved; you would think that working with an artist from Iceland, a very distant and culturally different country to Colombia would carry out lots of troubles but there was none, this collaboration with Genero, Bardi and Bang Gang was a dream job and me, Nicolás and the entire team are really looking forward to do it again in the near future!” 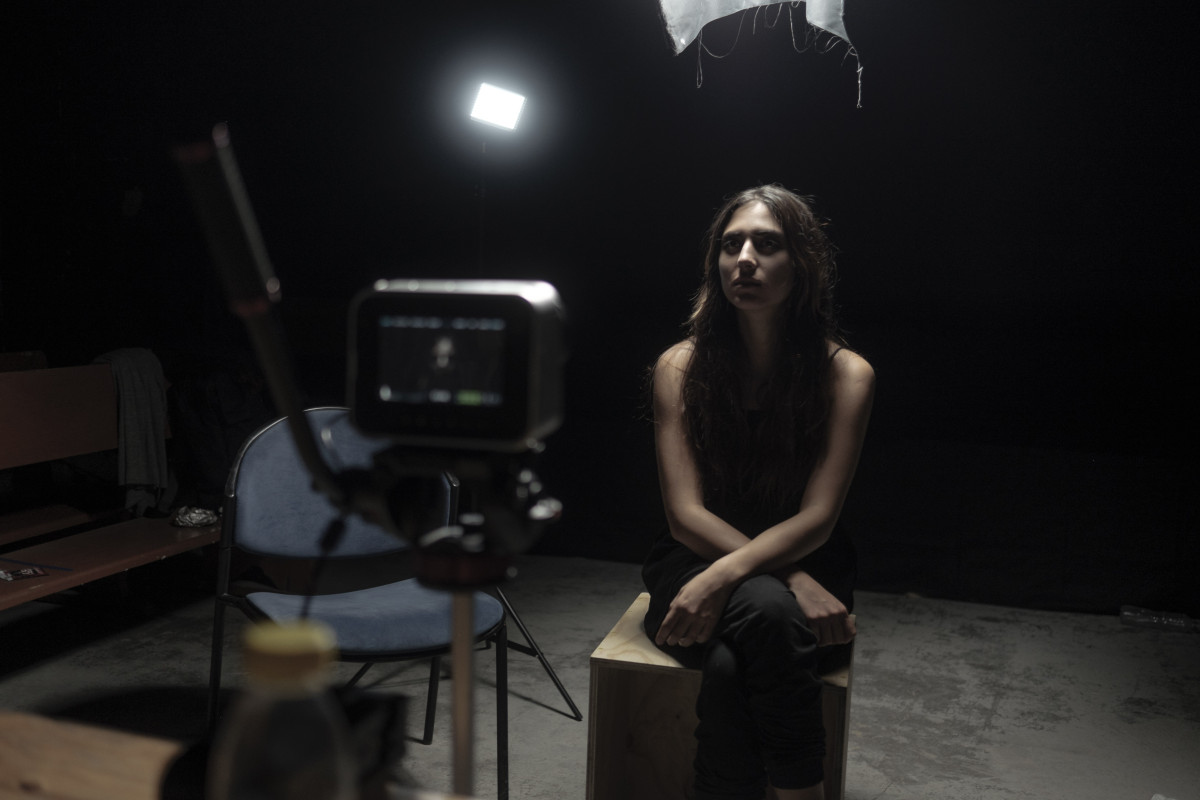 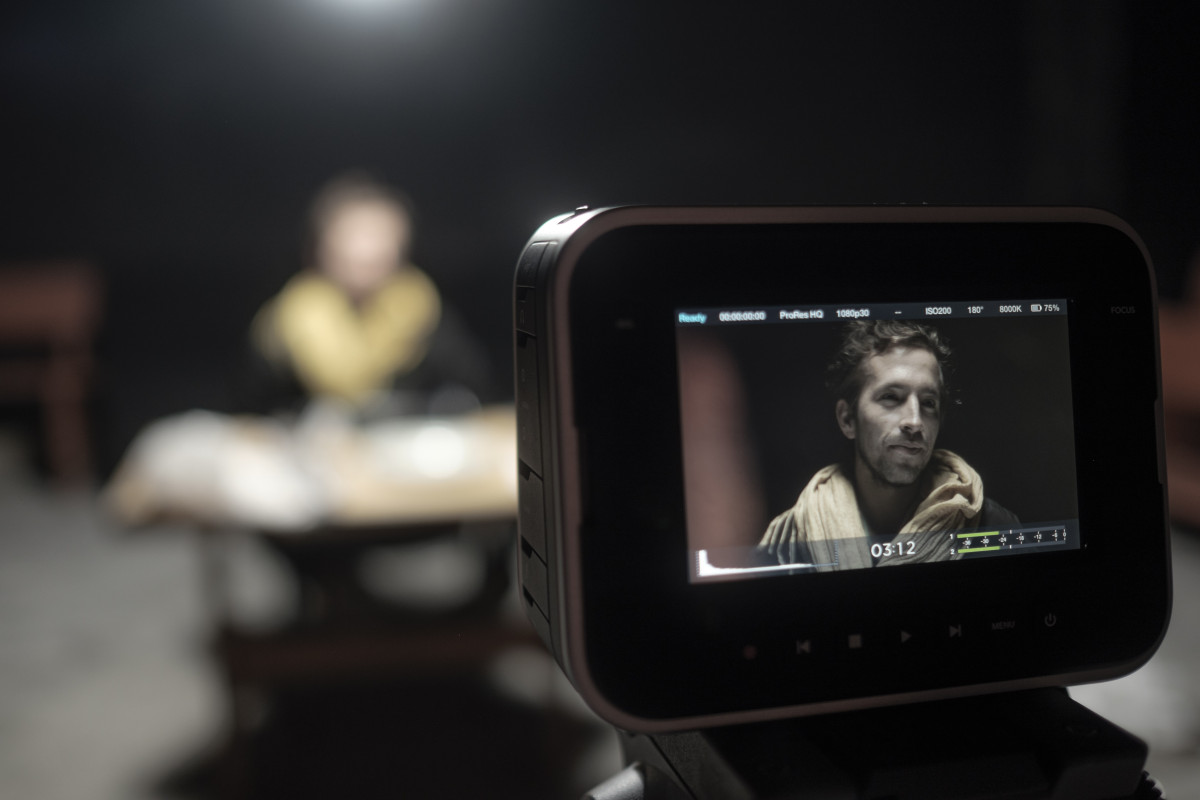 A special congratulations also goes to all our Finalists and Staff Pick: