With a killer track and so many great videos submitted, we were over the moon with the results from our project with Sick Individuals & Axwell, and it just got better! The official music video for ‘I Am’, by Genero filmmaker Matthew Laeng, has now reached one million views on Youtube!

It’s a perfect success story for Matthew, who managed to put the video together in hardly any time at all. We figured this milestone was well worth some celebration, so as this week’s Featured Filmmaker, we caught up with Matt to hear about his experiences, challenges and thoughts on hitting one million views.

“There was a certain type of energy and range of emotions that I wanted people to experience through the story I had for “I Am”. The project took about two weeks of preparation and three days of filming at six different locations. Besides myself, we only had three other people in our film crew: my cinematographers Note and Nuk Suwanchote and my makeup artist Hannah Sturtevant. Filmmaking is a collaborative process and this video wouldn’t have been possible without the cast and crew, along with everyone else who contributed.” 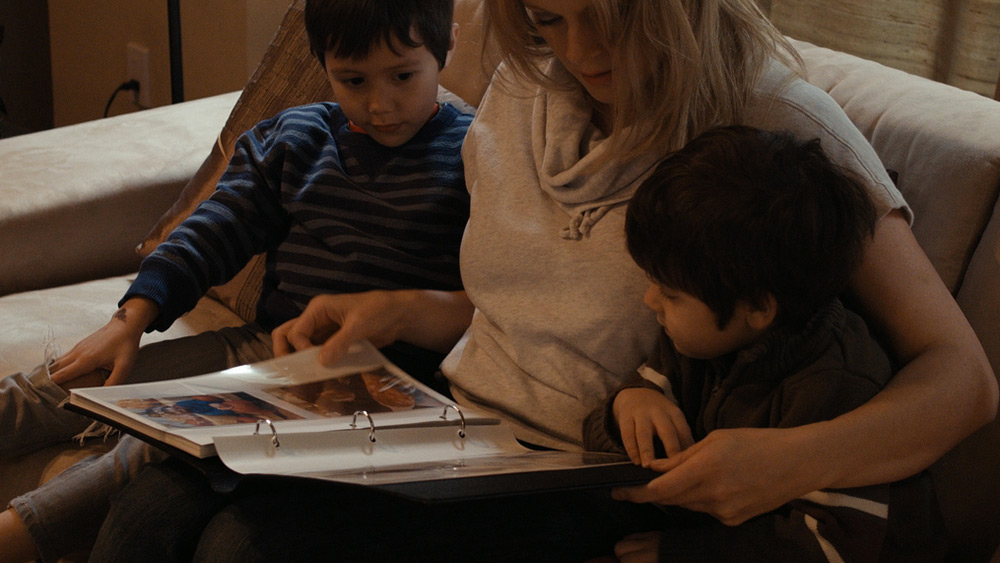 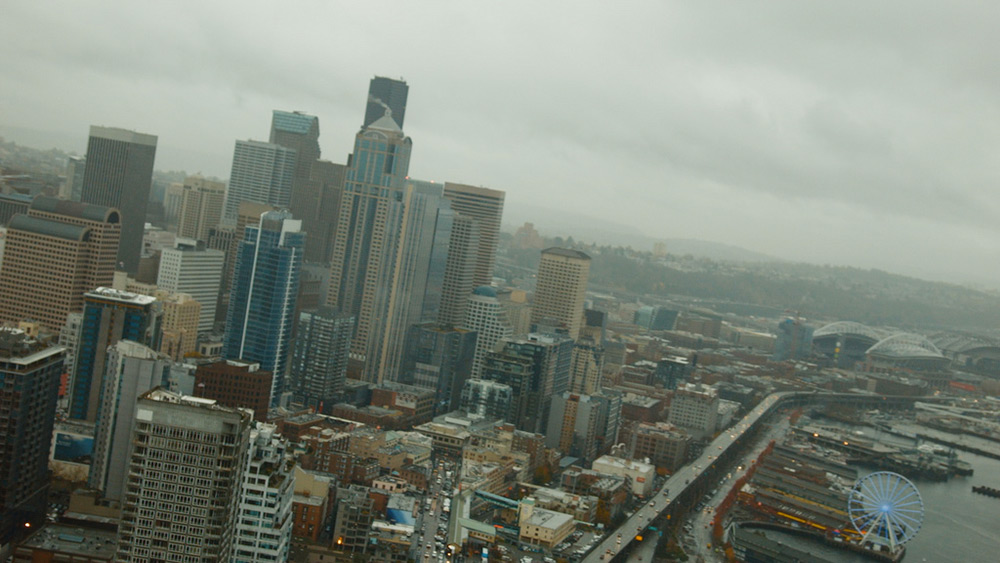 “I really wanted a cinematic look for this music video so we shot everything on the Blackmagic cinema cameras and a Sony FS700, which we were fortunate enough to borrow. I would have to say the most difficult part of the process was finding the right actors and trying to figure out how I wanted to tell the story. One of the opportunities in filming a music video like this with Genero.tv and Axtone Records is that I felt like I was making a movie. It’s always nice to have that creative freedom as a filmmaker.”

So, what’s it like to have your film selected as the official music video?

“It’s definitely a good feeling and I still can’t believe it premiered on Rolling Stone! I mean, it wasn’t too long ago when I wrote the story in my apartment …and to now know that the video has reached over one million views on YouTube is crazy! I enjoy reading the comments and it’s always nice to hear how the video made them feel.” 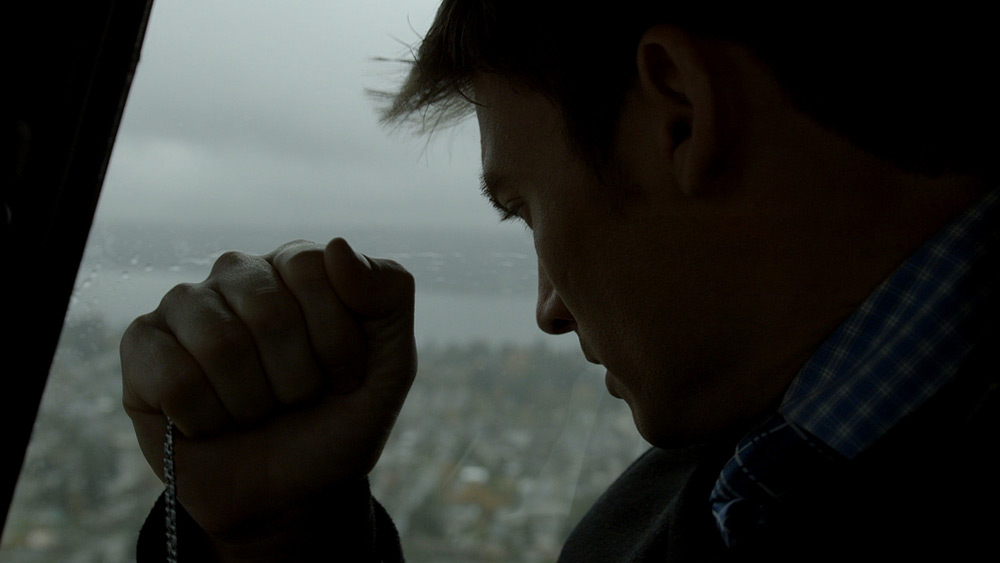 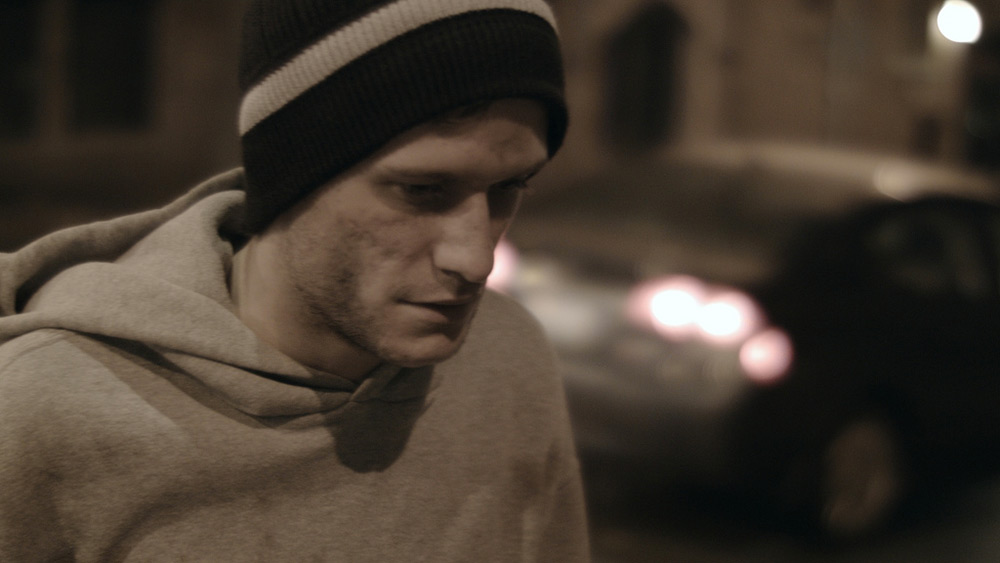 “Genero.tv has opened many doors for me as a filmmaker, and I feel extremely grateful to have the amount of continued support from Axtone Records, Axwell, Sick Individuals, and Taylr Renee!”

Thanks to Matthew for chatting to us, and congratulations to him and his entire team!

If you’re a filmmaker and want to get involved in similar opportunities, take a look at our open projects here: http://genero.tv/projects/